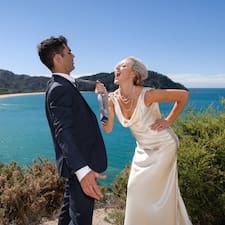 I'm after some quick advice. A guest has cancelled their reservation in November citing Coronavirus and has received a 50% refund. They are also requesting the other 50% to be refunded. Do you think I should accept it?

I guess I'm feeling so burned by the way Airbnb has treated hosts during the past few weeks that I'm a little reluctant to be giving out more than is required at this time. I'm wanting to say to them that I am happy to refund the remaining 50% if we get a new booking for those days.

Thoughts? I won't be offended if people tell me to pull my head in and be a nice person. Just wanting to get some opinions.

According to me, it's too early to give them full refund.
If by november the Covid-19 still remains an issue then indeed they can come back to you and claim the other 50%.
Cheers 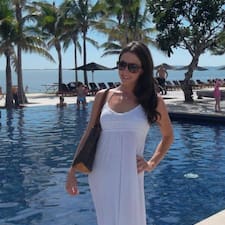 I agree with @Pat6574 a cancellation over 6 months out should not be fully refunded based on a current rapidly changing issue.  While there is a chance this virus will still be affecting traveling, there is also a chance it will not. You also have to take into account your personal well being and future income.

I would say something along the lines of "Health and safety of my guest is of utmost importance, and I understand your concerns, however being over six months out it is hard to foresee how traveling will be affected at the point in time. If I receive another booking for your previous dates I would be happy to reimburse you the remainder of the cost for your cancelled stay.

@Tom-And-Taya0  I wouldn't refund the 50%. The guest has no way of knowing whether coronavirus and travel will still be an issue in November, seems like they are just trying to take advantage. The offer to refund if you manage to rebook the dates is quite fair. Be prepared, though, to have to ignore possible nasty messages from the guest- a lot of people's emotions are in overdrive right now.

I agree with the others. Nov is too far away to expect a full refund due to covid-19 and currently is not covered under extenuating circumstances.

If the guests STILL insist on cancelling now, then your cancellation policy should be followed.

Saying you are willing to refund the remainder ON CONDITION the dates are re-booked is more than fair (I personally wouldn't promise such a thing). Also they can't/shouldn't/mustn't be able to cancel now, then later if(when?) the covid-19 penalty free cancellation is extended to include Nov, expect to retroactively get the benefit of a full refund.

Chances are they have lost their jobs. I'd refund, definitely.  So far away, I'd refund anyway regardless. You'll get another booking once things improve. I have refunded all I had, bookings until Oct 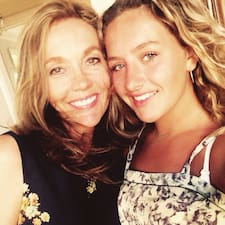 Deffo not refund. Why should you. We cannot refund all our guests. Its our livelihood we had a contract. End of.

@Tom-And-Taya0  You don't have the money to refund at this point.  I agree with host advice to acknowledge concern and offer the refund should the dates be booked.  While there are many reasons that you can empathize with. like unemployment, it is better to let the current cancellation system playout. 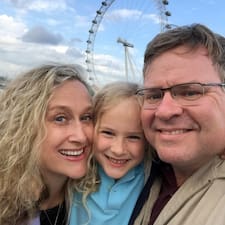 November is a long way away... but people's lives have changed today.  Their savings dwindled as the markets tumbled, job uncertainty, and the list can go on.  These today situations are impacting their tomorrow decisions.

I get it, it hurts.  Due to discriminatory ordinances In Charleston I am only allowed to offer 30+ day rentals so when I have a cancellation it is not likely to be filled quickly as most 30+ renters plan a year in advance.

At least for me, I am allowing people six months out to cancel and offering a full refund.  The world has changed since they made the reservation.  It just seems like the right thing to do... hopefully they will re-book when life gets back to normal again. 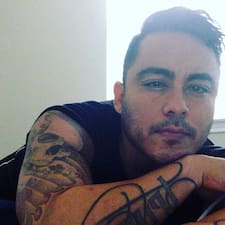 I wouldn't. I'd say you are following the situation closely and following Airbnb's current guidelines which doesn't include their current dates.

Thanks a lot everyone. Great to get a variety of opinions. I ended up offering 50% refund (which can be 100% if I receive a new booking for dates) or 100% credit. Cheers 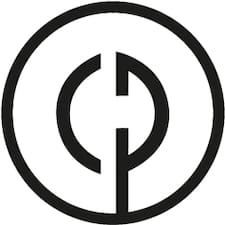 I'd stick to credit.  That's what the entire industry is doing.  My family had a trip planned to Orlando in a week.  So far we received future credit from the airline, car rental company, hotel and Disney world.  Need to maintain a standard.  Airbnb frivolously taking money out of our pockets and giving it to guests is out of control and offensive to all of the hard work we've put into this project.  I just had a guest get a full refund for a May arrival.  Who knows what will be going on in the world in May.

My heart goes out to @Sandra126 . Amazed you're giving money back, but at the same time I get it and it's an incredible choice to make.  If we didn't have 30 employees that count on our rentals than I would probably think differently.  There really has to be a fair trade and I think future credit is the answer.