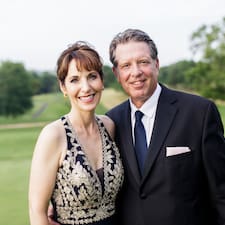 Looking for ANY kind of guidance!

We had a guest that had a party at our house (neighbors complained, it was terrible)...

Does anyone have any advice? Thank you in advance!!! 🙂

This is all beyond upsetting. 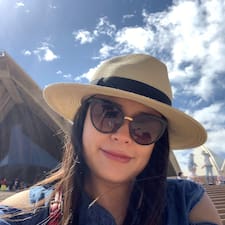 You or your husband or your patner should create another account to move your old listing to new account. This will

take time and the guests had a proof to show with Airbnb team that noise monitor might be not allowed to have inside of property for privacy. Even cameras are only set up outside property. I think you have a backup plan to get new account right now to keep doing your listing to receive new bookings rather than waitting  for their reply.

Thank you!! I thought noise monitors were allowed?

Under  the privacy rules, I think we’re not allowed to put any record devices inside the property. That’s why the guests can report hosts.

Thanks! It was not a recording device, just a noise monitor... 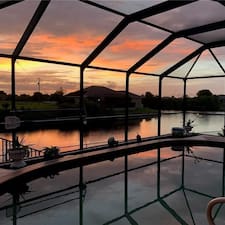 I am currently having the same issue.  I had a guest destroy my house with an unauthorized party and cause over $900 in damages.  Last message I received was, to verify the I've read the safety section of the terms and conditions and reply to an email, to which I did, and my account was being sent to claims. Next morning I woke up to a suspended account without any information, notice or response to over a dozed messages and phone calls.  Seems completely unprofessional of AirBNB and is quite pathetic.  I'm the victim here not the aggressor and I cannot think of anything that would have warranted an account suspension.