William81 in
Portland, OR
Level 3

I have been setting up my home to rent two bedrooms through AirBnB.

Today I talked to my insurance company about adding any coverage that would be needed for this use, and was unpleasantly surprised to find out that if I do AirBnB, They Will Not Cover Me At All.  They assured me that since my policy had just renewed I would still be covered for almost a year, but that they would not renew me, and they would not pay claims related to AirBnB.

They were also unable to provide me with any suggestions of companies that Would cover my home, and so far I have not been able to turn anyone up.

I searched the user forums, and found that this appears to be a fairly common problem, and that there are numerous horror stories of people having their insurance cancelled after just -asking- about AirBnB.  A few of them appear to have lost their mortgage as a result.  The only suggestions I saw were in Australia, New Zealand, and Canada, which does not help me much in the United States.

I called AirBnB support (after considerable effort finding a phone number), and was informed by the agent that she "Never heard of that kind of a problem before". Apparently, she does not read the community forums.  The agent promised to escalate the question to her supervisor, but I have heard nothing yet.

Needless to say, I want to get this taken care of, since it appears that there is a reasonable chance of losing my home over it.

Any suggestions would be appreciated. 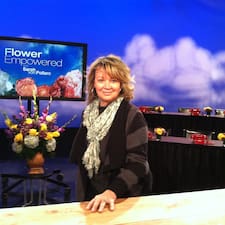 Susanne48 in
Washington, DC
Level 7
William,
I went thru the same scenario regarding insurance companies. I found a bed and breakfast insurance company and used them for about 6 months but it cost me almost $250 more a month than what I was paying with my home insurance. I went to an AirBnb meeting in Washington DC( my location) and expressed my concern and frustration and one of the hosts there said she has insurance thru Peers.org which is insurance for shared economy. They cover Uber, home away, And AirBNb and the cost is only $30 a month. You keep your regular home insurance. This insurance is an extension policy. I can give you more info. If you need it.

Airbnb provides insurance for property and for personal injuries.  Go to the "Host Your Space" tab, then "Start Hosting" then "Host Protection Insurance."

Susanne48 in
Washington, DC
Level 7
If I read the AirBnb host protection policy, Host protection doesn't cover any expenses for hosts if one of your guests sues you. They won't cover a lawyer or court costs.
9
Reply
Loading...

William81 in
Portland, OR
Level 3

It only appears to apply to AirBnB related incidents, while a guest is in residence. 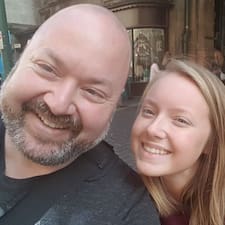 I had my insurance agent read the airbnb policy and he states it's only secondary insurance that kicks in after the primary pays out. So, no primary equals no secondary coverage. 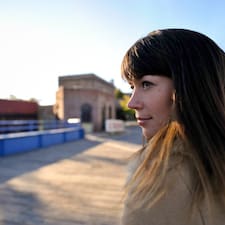 yes, but this does not cover you home...like the roof or a fire or something,

Hi Robyn .. Fairly new to AirBnB hosting, naturally I am concerned about Insurance. Here I noticed you are also in NS but your post was back in 2016.  Are you still hosting and if so what do you do about Insurance, if you don't mind.

Hi Joy, I live in NB and am having an insurance issue, my policy covers 180 days of guests but I am now over that limit and having a hard time finding a new policy, may I ask did you find someone to insure you. We have an up & down duplex we live up and rent out the down.

Hi Crystal, we are also in New Brunswick and we were just informed by our insurance company that they will no longer insure us. We have 15 days to find another compagny... If we find something, we'll let you know.... So far, doesn't look good but there must be a solution somewhere! 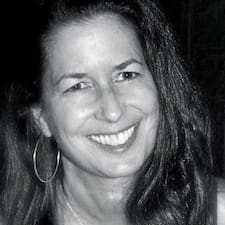 I had good luck with Sean Murphy Insurance in Worth IL. He does insurance for a lot of short term rentals and got me a really good value. Give him a call. You can find his info online easily. 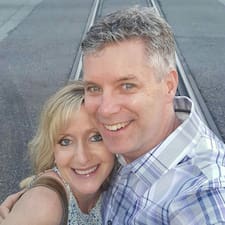 Hi Heather. Thanks for mentioning me. Unfortunately I’m not licensed or appointed in Canada. Thank again for the support.  I appreciate it

I certainly am.  Please contact me if you would like to discuss your insurance options.  I have  a number of carriers available in NJ.  Sean F Murphy Insurance Agency Worth, IL**