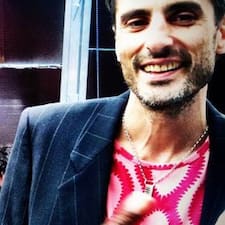 Thank you for your feedback on Instant Book. Your specific suggestion to limit Instant Book to certain calendar dates isn’t in our plans yet, but we’re always experimenting with new options to help hosts better manage their listings. We’re currently exploring some new features that may help provide more flexibility around managing your booking calendar, but we’re not ready to roll anything out quite yet. We’ll keep you updated as we continue looking into how to make calendar management more user friendly for hosts.

In the meantime, this article provides some information on which settings you can adjust to help you control the reservations you get through Instant Book.

Thanks for helping us build with hosts in mind and for your patience as we balance these ideas with other improvements we’re making to Airbnb. 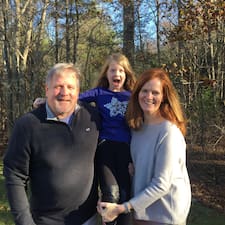 Gordon19 in
Kennebunk, ME
Level 2

Great idea. I do not use instant book because there are dates that, while not blocked off on the calendar, are important for other reasons. Sometimes I am out of town, and could handle a guest arriving one day but not the next day. You need to be able to screen guests at such times.

I tried instant book, but had to turn itoff. I would use it if I had more control about when it was on or off. 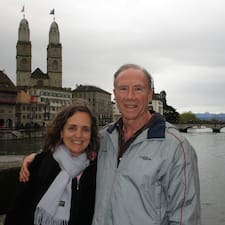 I feel the same. When I am here alone, it is more important to be able to screen guests than when husband and I are doing it together. 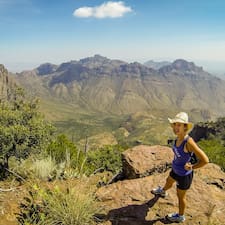 Agreed. There are times when I have to consider every reservation against my own schedule. This is only the case occasionally. If I could choose when IB is on vs off, I would use it. 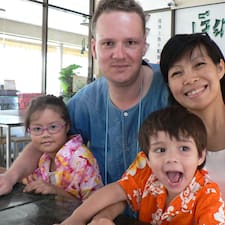 Here's an idea:  Stop pushing InstantBook.   People are pressured to turn it on in fear of being penalized in the search ranking.

InstantBook has now also been identified as a primary tool to stamp out race discrimination, while of course also resulting in extra revenue for AirBnB:  win-win. For AirBnB.  Not for hosts, and actually also not even for guests, when hosts don't get the opportunity to warn the guest about certain things, set expectations, etc.

So stop this penalty stuff but instead make 'InstantBook'  a switch when guests do a search.  When a guest really wants instantly bookable places only then they can check the box in their search, much like they can filter for 'entire place' or the number of people, or their price range.

That still achieves the same in that hosts do actually may end up getting fewer views IF INDEED guests also think that InstantBook is a good thing.  But if it doesn't matter to the guest because they actually also prefer to just send the host a message first to say "hi", and ask a couple questions to see she's responsive, or because they wouldn't want to book with a racist host anyway and would much rather reward a host who is welcoming to every creed and not a racist moron who ends up hosting them anyway.

And it acknowledges that a friendly guest-host chat and informal vetting WAS THE VERY THING THAT BROUGTH AIRBNB SUCCESS and is actually THE strong point that makes AirBnB much more of a friendly community rather than just a booking site.

Then everything will be well, without some behind-the-scenes black-box penalty system pulling strings on your listing merely because you have legitimate constraints on accepting bookings.

Note: I'm not saying that InstantBook isn't useful in some cases: for example when a guest needs to book something for the same day or next day then yes, InstantBook will work a lot better than having to send an inquiry and possibly not getting a response until the next day, or find out that the place isn't availabel on short notice. 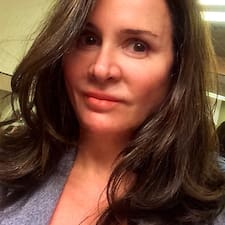 @Jiw0, there has always been a filter to select only places that allow Instant Book.

The status of this Idea has been changed to Popular. Ideas that receive 20 or more Thumbs up from the community within the first 7 days of being published become Popular. The Popular Ideas with the most Thumbs Up are reviewed closely by the Airbnb product team. In reviewing these Ideas, the original post and comments from the community will be considered. Thank you for taking the time to submit a thoughtful Idea that resonates with the community. 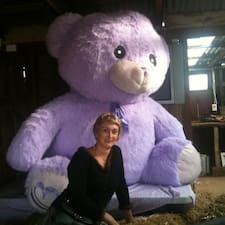 Instant book is the way of the world....host either love it or hate it. Guests love it, they can book and confirm a stay while you are sleeping or working across the other side of the world.

I personally would like if it could be applied for certain times or dates of the year.

Lets see if Airbnb are reading and listening to their suppliers...without us they do not have a business, but we have plenty of choices of where to list our properties.

I'd love to have the option to reduce it to stays within the next 2 months, not 3.

I do need t know my own planning so far ahead and nobody needs an instant booking for a night in 60 or 90 days. Plus it's often no t experienced travelers, who plan so far ahead for very short stays. 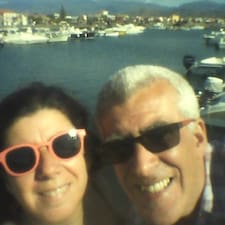 Great idea and we would definely use instand book if we could define the dates. We need the control as not always available and one property needs time to be prepared.

As @Gi2na said it's the way of the world and it's how another major 'booking' platform works. It's not as pleasant as airbnb by any means but gives granular control of dates & availability.