"Oh, our Costa Brava, unmatched in the world! It is brave, smiling, fantastic and sweet, worked by the storms at the blow of waves like a high relief and embroidered with bonanza kisses with an exquisiteness of a patient nun for whom hours, days and years have no value of time" | Ferran Agulló

In an expression used by sailors to describe all steep and rocky coastlines, the term was born to refer to Catalonia's region between Spain and France. The peoples who will pass from here will forge a cultural wealth of unequalled historical and cultural value. Ferran Agulló inspired and talked about these places between the sea and the mountains, also known as Empordà.

I could give you a number to describe how great this region is, but I think I will take you deeper; I tell you the impression it makes to us, seeing its landscapes. It is like moving to mythical lands. Here where Paleolithic, Greek and Roman people have passed, where sea fights and rests, pampered and protected by the wild wind of the Tramuntana.

Costa Brava is suitable for all travellers: families, couples, lonely souls. It is the best corner of the world to share or find yourself. The local language is Catalan and Spanish, but English and French are also widely spoken in tourism proposals.

Here the Mediterranean gives us one of Spain's most beautiful maritime views, captivated by its gorges into deep and pure waters. Between forests and the sky, its path meanders the sea and makes us have vertigo by the height and its beauty. A trail known as the coastal path joins almost all the Costa Brava villages. Taking its courses, we find exuberant nature embodied in natural parks, wetlands, botanical gardens, beaches and hard-to-reach corners - called coves - which look like pearls, hidden to amaze us.

Imagine your walks in this setting—scuba diving or paddle surfing as a way to compliment your topless sunbathing or sailing.

So much beauty can inspire and attract a diversity of restless minds, so culturally, Costa Brava has a lot to offer.

Here is one of its most picturesque villages. Surrealist painting developed incomparably through the hands and dreams of Salvador Dalí, leaving an artistic legacy known throughout the world.

Since the fifties, it has been the background of films since Albert Lewin's Pandora and the Flying Dutchman were filmed. Ava Gardner as the protagonist and who on several occasions returned to the Costa Brava.

Years later, it became Truman Capote's refuge while he was writing his novel A Cold Blood. His experiences during the three summers he spent in Palamós also inspired another beautiful novel, L' Home dels Pijames de Seda.

Nautical activities are in high demand, such as tourist fishing; The somewhat challenging experience of going out to fish for shrimp first thing in the morning and returning to the middle of the afternoon.

At this particular location of the Mediterranean lives one of the most succulent and tasty crustaceans in Spanish cuisine, the prawns of Palamós. Known and used by housewives and the best Spanish chefs, it has a quality seal that guarantees its origin, quality and freshness from the fish market in Palamós (Llotja de Palamós).

Another highly appreciated sea fruit on the Costa Brava is anchovies (anchovies cured in salt and water). Since the 19th century, it is one of the great products of the area. It has an exquisite quality due to the unique environment.

Costa Brava also has a production of exceptional wine. Hence, it's no surprise wine tourism activities are offered throughout the year. Still, I would like to highlight Catalan cider's production, a drink closely associated with the North of Spain. The Empordá is home to a family growing apples for more than fifty years for lovers of this drink. In 2016 they began to make cider with its own innovative method, resulting in a delicious and internationally valued product.

Finally, note that this little corner of paradise is home to the El Bulli Foundation's headquarters. An essential visiting centre for gastronomy lovers who want to know where the revolution and evolution of Spanish cuisine took place.

The Catalan territory offers a wide diversity of incredible maritime and inland landscapes. Tourist activities are organized for all ages, from the most relaxing to the most active, from the mountains to the deepest sea. You can choose your company, your season of the year, your activity. Still, I hope your next destination is Costa Brava!

The French love the 'Village médiéval fortifié de Besalú', also once of my flavour place for a weekend getaway.

My French Catalan friends, If you ask her what she ‘is’, she will say ‘I am Catalan’ without hesitation. In a broader context, she is also French and proud of being so.

Yeah, there are a lot of French people, specially in the summer!

Well, we're very near, just separated by Pirineus!!! And the language sometimes remind the beautiful French!

Next time you'll there, let me know perhaps we can make a vermut, I know a lovely place for it!

Ah, at the end of May will happens Palamós Terra de Mar, it's a nice sea lover fair!

Vermut is a drink and here in Spain is a short meal pre-lunch, an appetizer composed of vermouth, chips, olives, and others things, it depends on the place we'll try it.

Here in Catalonia it's really popular, and every city have his little bar to make a 'vermuteo'!

In Barcelona, there many routes to enjoy this custom, but the most important place to discover its particularities and varieties is in Reus, where we can find the best vermouth makers and places to taste it.

My two favorite places in Barcelona to get it: Morro Fi, we can find it in many locations and La Plata, a little bar in the old city, opened in 1945, and they have its own vermouth and usually served it with fried little fish.

I hope you can enjoy it here one day...

Perhaps there something similar where you leave?! 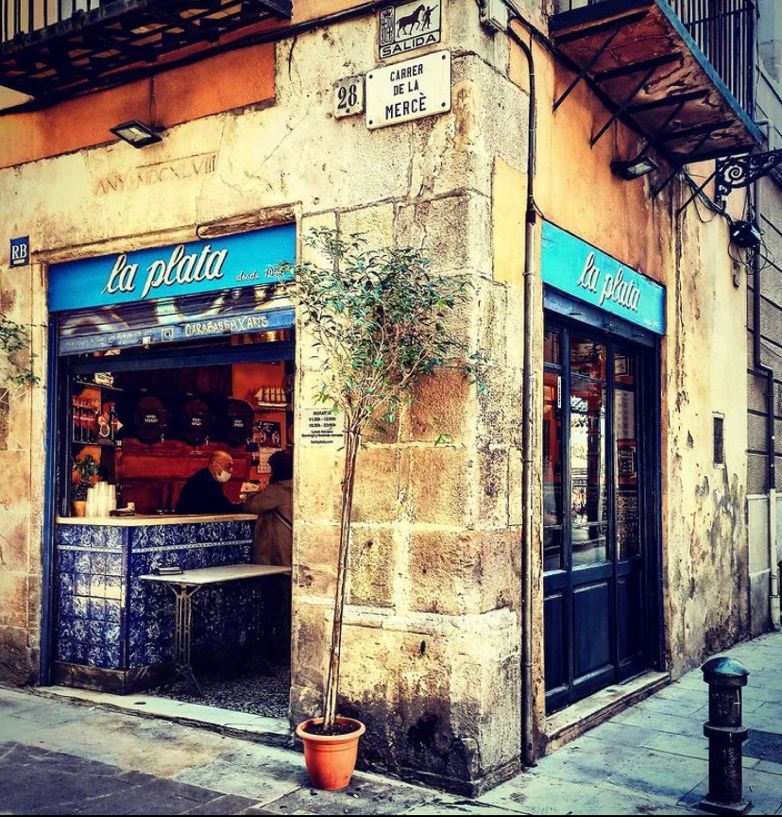 This is very interesting @Dale711 . So there are some politics about the name and place? Can you enlighten us?

Spanish is a social and political monument with Catalan nationalism

@Dale711Is a delicate topic! It is preferable to focus on how well they eat, how much beauty there is and the welcome we have on both sides of the Pyrenees!

Stunningly beautiful @Patricia2156 . Many thanks indeed for sharing these wonderful images. We used to go regularly to Andalucia as my parents had a time share for a while, it was great to take my daughter and to relax in the gorgeous swimming pools.

@Mary996 , your experiences in Andalusia must be incredible! Well done! Andalusia is on my wish list for future trips, I am glad to know your good impressions about this region!

It was really beautiful.

Its generally thought of as being just a beach to sunbathe on .... and we did relax in this way but I did love the landscape and the wider environment. But your endroit is really stunning.

I have yet to offer some photos of my area. It is lovely but I'm intimidated by the other stunning places on here xxxxxxxxxxxxxxxx 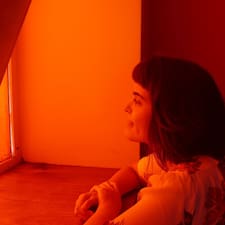 @Patricia2156 Such a great topic, thanks for sharing!

I loved the way you described Catalonia 💕

I've never been, but I can't wait to be able to visit - especially after seeing those amazing photos. ✨

@Liv Really thanks! I'm glad this has inspired you to plan future vacations here. Sure you'll be very welcome!

A Brief History of the Catalan Independence Movement - (tanksthatgetaround.com)

Found something! @Dale711 @Patricia2156 @Liv and everyone

Thanks for sharing, @Mary996! I'm sure it will be an interesting read 🤓