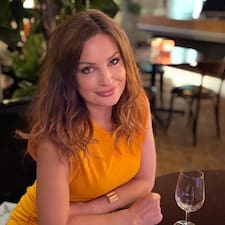 What are your thoughts on guests renting out properties on Airbnb to use for social media content?  Say a guest is an influencer and wants a nice backdrop for creating posts for their social accounts - how would you feel about it if you found out, and has anyone had any experience of this?  Are guests usually upfront about it?  Would you allow it?  Would you even encourage it in order to get publicity for your listing?

thanks in advance for your insight!

@Jess4223   While I rent my properties to guests, they are private, not public venues.  I would prefer to be asked, and my answer would be a resounding NO.

It took me two years to remove the google page that a guest created about one of my properties.  They enjoyed their visit so much that they wanted to tell the world and had pictures and directions to the house included, which resulted in drive-bys and drop-ins, disturbing paying guests. Ugh.

I guess these guests meant well, but to include directions is just so clueless.

And why did it take two years? Did they refuse to remove it or were they just unresponsive?

@Huma0  It was a google page and google requires a mailing address to send their verification document to if you want to claim the page and make changes or get rid of it.  I don't have mail delivery to the property address, so I could not get the document.  I finally had to allow mail delivery, petition for the document, receive it, send it back for verification and only then was I able to access the page and edit the heck out of it removing the directions and address.  After 6 more months I was able to delist the page.  Awful time.

However what I meant was, did you contact the guests who created the page and ask them to take it down?

What on earth is wrong with people?

How would they feel if you posted photos of and directions to their place on social media? Sure, people make mistakes, but to refuse to admit them and try to fix them? If any guest did that to me, I would be furious and I would report it to Airbnb (not that they would necessarily care either, but they do keep the exact location hidden before a booking for a reason).

Anyway, I am glad you got it sorted in the end, even if it did take that long. 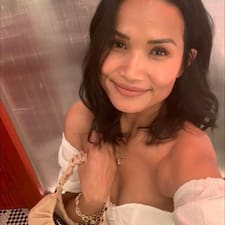 I personally don’t think that would be a concern 🙂

There's also in general terms Privacy Laws Internationally to consider where one has the fundamental right to a Private life, so yes asking a Host for their consent would be and is a major concern for some of us.

Add to the mix, if it's illegal for an Airbnb Host to not disclose Cameras in one's home that may be operating, where does the arrow lie with Guests and Social Media Influencers using their Mobile and other cameras inside a Hosts home?

Neither asked for any kind of discount. Neither asked me permission, but they also didn't hide the fact that they were making photo/video content for their social media accounts. One even wanted to make a video of me, but I declined.

It's a tricky one because, as @Andrew0 says, a lot of guests will be posting images from their holidays or trips on social media anyway, including some of their accommodation if it is nice looking. At what point does it become commercial content?

One of the influencers was from China, where they use different social media to here, so I wasn't able to check the content that she was posting, but I did see the other girl's content. She did make a lot of content here, which looked very nice (she got lots of comments on how beautiful the room was) but it wasn't of any benefit to me advertising wise as she never even mentioned that it was an airbnb, let alone linked to me. Perhaps she might have done if I had an Instagram account for my listings.

On the other hand, maybe it is better privacy-wise. As @Fred13 says, it's not necessarily the audience I'm after. She was a lovely girl but, as someone with a lot of followers, she gets targeted by scammers. Those scammers try to target her genuine followers. Since I started following her, I've had to report quite a few profiles.

If, on the other hand, someone approaches you specifically to shoot social media content in your listing (rather than being a guest), then I think you have the right to charge them accordingly, i.e. not just the normal nightly rate. Or, you have a reciprocal agreement in place where they also promote your listing. With the latter, of course you have to make sure that the influencer themselves has a high enough following and an audience that is relevant to your business, i.e. you need to be choosy.

I would certainly be willing to offer a free stay to a professional interiors photographer for new photographs. 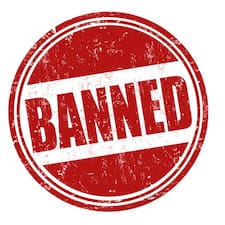 @Jess4223  That's a tough one. I'm sure it's normal for the average social media user to post pictures and stories from their holidays, including the Airbnbs where they stay, so that kind of stuff is bound to get out there. But using the rental to produce commercial content is not something I'd be cool with. If you're renting a location for filming, it's standard practice to pay by the hour rather than by the night, with someone on site to supervise the set and prevent shenanigans.

So-called Influencers occupy a bit of a grey area there, but it would be a no for me. And an even harder no if they were seeking discounts in exchange for "exposure." 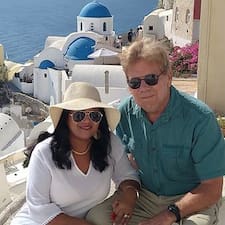 I would be nervous about a 'social influencer' saying the name (thus location) of my place because the people that are their 'followers' are not necessarily the type of guests best suited to my place.

To be honest, I am not quite sure what a social influencer is, but for some odd reason they sound very similar to today's modern-day 'journalists'.

Have you had an offer from a so called influencer, she will promote your property for a free stay? is that what you mean?

I had some offers some years ago in my villas, 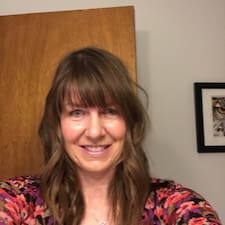 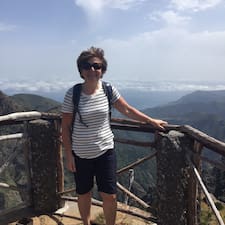 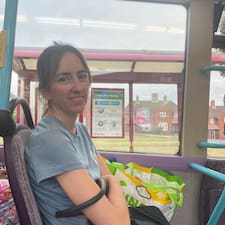 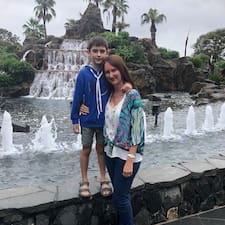