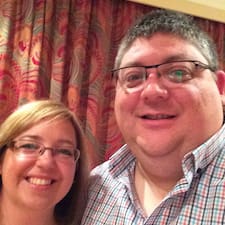 Hi, I think someone has hacked my account, I have been set up as a host for a London property when I live in Manchester and don't own any other property. How do I get this removed as I do not wish to be a host

Lovely to meet you. Thanks for highlighting this, it does sound a little strange.

As the Community Center is for community discussion, it isn't managed by any of the Support team, therefore I would recommend contacting the team directly about it. Here is a useful thread to help with this.

I hope you get this sorted. 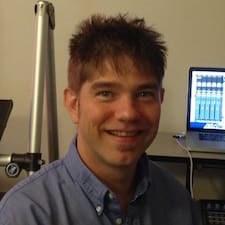 Same thing happened to me,  except the property i dont own is located in another coutry, and the person taking over my account is typing in Korean ???? 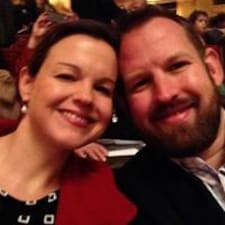 The same thing happened to me too except mine was in China.

Welcome to the Community Center. Can I just check, did you flag this to Airbnb to look into? Have you got this sorted now?

I haven't got it sorted yet.  I've emailed their help address and just sent them a DM via Twitter.  I hope to hear back quickly since the customer is asking me how to get his money back.

I wish there was a two step procedure to log in to Airbnb and this would be less likely to happen.

Thanks for the update on this. I have flagged this as well, so a member of the team will look into this further.

I hope this helps and do keep me updated. 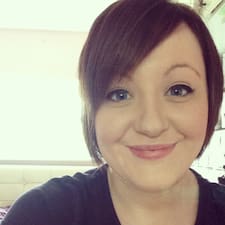 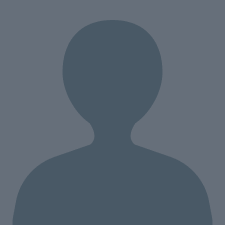 same thing happend to me yesterday, they changed my email address and the phone number and opend a new account on my email address. I can not get back my account, I have guests checking in tomorrow. I called Airbnb and the lady said someone will look into this but one day later no reply from anyone. I am a host for almost 3 years, and now I lost everything and nobody seems to help me. i really do mot know waht to do, as I have multiple intis listed and every minute is important as the guests may be fooled . Thank you and hope to recover my account today. 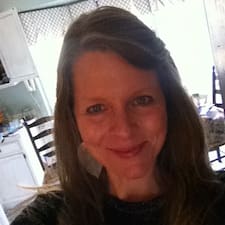 I just found this thread and I am glad to hear it has happened to other people in that I am not the only one. That said, here is my experience. I do NOT and NEVER have had a house listed with Airbnb. Because of my current experience, I will not use Airbnb because their business protocol for this is non-existent, and clearly it is not a protected service and would thus be unwise to use them for renting a home or otherwise.

1- Began receiving info that people were arriving at my (imaginary) house and alerted Airbnb.

2- Airbnb did NOT contact the first group of people that rented the (imaginary) house, rather suggested that I text them back to tell them I did not have a house to arrive to. (Incidentally, I did talk to the renter and he told me that Airbnb was not going to immediately refund his money because there was an investigation underway!!!) I felt extremely bad for that guy as he was coming from another country to America!

3- They told me they would take care of it immeditately, but many, many, many texts from future renters later, primarily texts written in some asian script, I was still getting renter messages.

4- I have called repeatedly about each event as it has happened, and each time I have been told that I needed a case manager because my situation had been escalated to a higher branch of their company.

5- I am now in week 6, no apologies, no contact except when I call in, and no alarm by anyone except me and MOST inexcusable, NO case manager?!?!?

6- The issue remains, and even when I explained that at the VERY LEAST, as a matter of simple common sense, a company should follow up with a person in this spot to help them understand how said business is responding to the problem and anything else they should be made aware of as the investigation is ongoing, I quote..."Alright then, is there anything else that I can help you with?" THAT'S WHAT YOU SAY? REALLY, that is ALL you have to say to someone who has clearly not been helped whatsoever?

This whole situation is unacceptable... and I hope to share my experience with many people before they get themselves in an even worse spot than myself. Unsafe, unhelpful, unreal. 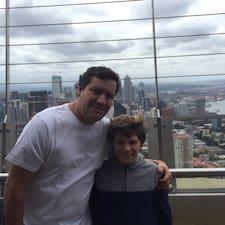 Sebastian77 in
Portland, OR
Level 1

I have the same issue as others described , 10 days and someone has all my personal info and Arbnb has done nothing about it,, has someone looked at initiating legal action? 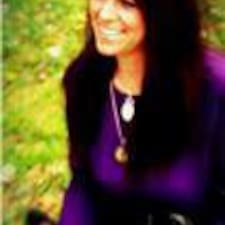 I had the same thing happen and was able to get into my account via facebook.  I was able to delete the phone # and email. 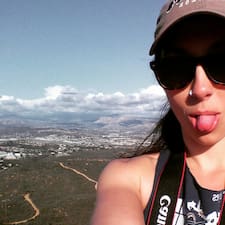 Here are the steps I followed in order to regain control of my account (after it was hacked) not knowing the password. Quick run down of my situation: my account was hacked and the hacker immediately changed the email associated with the account along with the password.

1. You should receive an email with confirmation of a changed address (I thought the email was spam as it was in Chinese; used Google translate to translate the message). Click on the link provided. Should be something along the lines of "Please tell us if this was not you."

2. So this link should take you into your account. Attempting to change the password under "Security" will be futile as you don't know the password (either you forgot or it was changed during a hack). So the next  step is to go to account settings. BUT, you won't be able to change your email address without knowing the password.

3. Scroll to the bottom and add your work email (cannot be another gmail or yahoo account). If you don't have a "work email" as a friend or relative who does. After adding that email address, check your work inbox for an Airbnb confirmation email.

4. Once you've confirmed your work email via the emailed link, try to separately login with the work email. Click "forgot password."

6. Once you have reset the password, go to your account profile and change the associated regular email address.

Hope others find this helpful!

I have had this happen to me within the last few days.

I got a call from someone claiming to be your staff. I have requested a full refund.

Would you please be able to flag this for me?