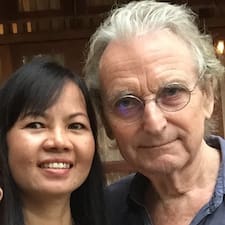 We had 2 stays in 2019 that are not being counted toward super host assessment for April 1, 2020. The reason Airbnb support has given for this is that in both cases the guests departed before the original check out dates on the reservations, even though in both cases they arrived, checked in and expected payouts were received by us.

If it is Airbnb policy and rule that stays are only counted if the guest stays until the reservation’s original check out date, where is this documented? I can not find it anywhere on the site. If they intend to penalize hosts because of a policy and rule that has not been published how are we supposed to conform to such a policy? Advising us informally in a support message after the event is inadequate. We have also now been advised by a support message that we should have informed Airbnb of the guest's early departure and then the stay would have been counted. Where is that rule documented for hosts?

However, in both of our 2 cases, Airbnb WAS informed and indeed had discussions both with us as hosts and with the guests because the guests claimed refunds. We declined because it was their decision to leave and Airbnb later confirmed our decision because we had done nothing to cause them to leave early. The guests checked out early for their own reasons which they are obviously entitled to do.

Overall, the policy is illogical and cannot be implemented consistently. Guests can leave anytime they like and this must happen frequently without Airbnb knowledge. It must be the case that many stays ARE being counted even when the guests leave earlier than the booking check out date because Airbnb is unaware. This is inconsistent and probably thousands of host stats are being assessed incorrectly as a result. The policy needs review and needs to be properly documented for all hosts to read. How can we live by the rules if they are not published and even the support staff don’t consistently understand the policy details?

It’s difficult enough to be a professional host without having to contend with inconsistent and undocumented policies. Penalizing hosts in this way is not helping us to generate business for ourselves and therefore for Airbnb, so it makes no business sense for anyone.

Interested to know if other hosts have had this problem and if it was resolved by Airbnb. 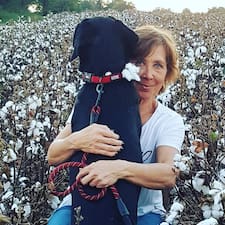 I haven't experienced this issue. I had a guest this week that booked 3 nights stayed none. Arrived and left same day and left great review. Business person who had change in schedule. Cancellation policy prevented refund and he could care less. Is the cancellation policy the issue

Thanks for this example Christine. Its probably too early to see if the stay is counted for your Superhost assessmant? I would be very interested in know that!

We use Strict cancellation policy so don't think that can be the issue in our case, but your example here may be useful to support my debate with AB on the subject. If I quote it, I won't use your name or any host ID). 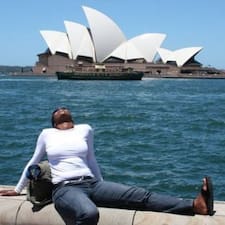 We haven't had a guest leave early, but I do notice that AirBnB is so far not counting one of our stays - I am in the process of figuring out if it's a bug or a feature of the platform.