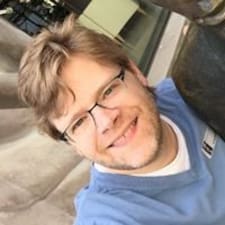 Has anyone applied for a Jersey City short-term rental permit under the new ordinance that was passed last year? Have you received a permit or otherwise been contacted about it?

They city said that anyone who had a permit application pending could continue operating, so we submitted ours, but haven't heard anything at all. A message on the Dept of Housing Preservation web site says they're only doing emergency inspections during the COVID-19 crisis, and so I guess they won't be issuing any permits, since the permit process includes an inspection, but it's unclear if they're even processing applications. 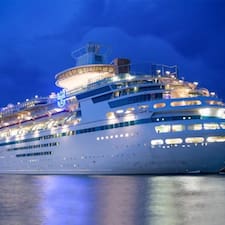 Hi Will- do you have any update on your permit? I got a letter from the city saying that I need to apply for a STR Permit. If the rental is 30 days & above- do we still need the STR permit? Please advise.

@Willis8  We got a letter last week giving us 20 days to file the permit, so we're pulling together the ton of documentation required.  I had thought, since STR were put on hold from April-June and the city was mostly closed down except for essential services that they had not really started the permit process, but I guess now they have.

The ordinance says that the city will process the application w/in 30 days.

Update: JC reached out to us to schedule inspections, and we received our STR permit in September.