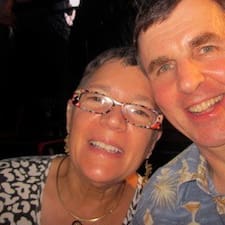 What are Massachussets hosts doing about new taxes on hosts? 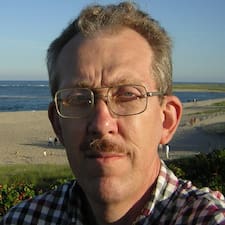 @Ted-and-Terri0
The problem with you collecting the tax is that is REQUIRED to be done by the 'hosting platform' which is Airbnb so they will have to handle it somehow/sometime as I know it based on my conversations with DOR point person and their web site. They collected the rent from guest, not you, so thus it's their responsibility. 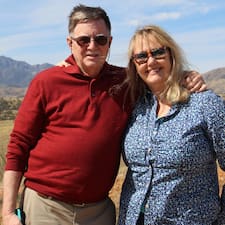 I think the issue of who is responsible for collecting taxes is not totally certain, based on my reading of the law and the DOR FAQ, but what you say is a reasonable interpretation.  However, as I said, AirBnB has told me (through customer service rep) they are not going to do it for existing bookings.  I feel at the moment that I have to collect it, because if it turns out they just never do it that we could be left holding the bag to pay the taxes ourselves.  Another point I've been struggling with (along with others on this thread) is that according to the law the tax applies to the "total rent" which includes the AirBnB booking fee.  The taxes shown on the current reservation inquiry where they are including the tax amount is based on the percentage (12.45% in my town, for now) applied to the rent plus the cleaning fee, but not including the booking fee.  Again, I have had lengthy communications with AiBnB customer service on this, and their last position was that they will not divulge the amount of the booking fee and if I want to get that figure I'll have to ask the guests.  Not a good approach IMHO.

@Ted & Terri
It's really unfortunate that Airbnb isn't stepping up and doing their part to address this mess.
Everything that I've read and from emails, I am 100% convinced that it's up to Airbnb to collect and remit the tax for ALL rentals that are subject to it since they are the only ones who know the booking fees for most all rentals (when I make a Special Offer, I can see what it is then).

I've been away from web for a bit while doing my semi-annual relocation to Cape from FL where I spend winter or would have replied sooner. 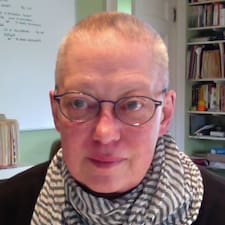 Well, the taxes are now being appied to future reservations, BUT, there is no setting to indicate that my listing is exempt from these taxes as described in the statute:

“Bed and breakfast home”', a private owner-occupied house where not more than 3 rooms are let, a breakfast is included in the rent and all accommodations are reserved in advance.

I guess I have to decide if I will just be patient and assume that AirBNB will fix this, or call the CS folks who will know nothing, but might send this information up the chain of command.

What are other Bed and Breakfast Homes doing? 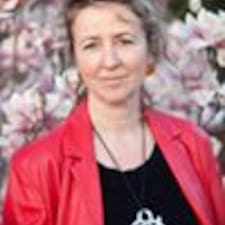 Have you let them know that you have a bed and breakfast, And where in setting would you declare this? Just curious! thanks!

And - as I belive I said elsewhere, there's NO minimum definition (AFAIK) of 'breakfast' so does coffee and a granola bar or single prepacked muffin count? That's what one hotel calls breakfast.

I just spoke with a customer service representative about the lack of hosting tools needed to add information about new lodging taxes in Massachusetts.  I asked when and how Airbnb would address the collection of new taxes in Massachusetts.  She informed me that Airbnb is presently not permitted by the State of Massachusetts to collect taxes.  She also informed that my only recourse as a host was to collect the taxes in person from the guest, or to use the resolution center to make a claim against the guest.   She further said that the only place on the Airbnb hosting platform to inform the guest of these required taxes was in the house rules.

These options are a shockingly insufficient response to both host and guest obligations.  Putting an added tax requirement in the house rules is tantamount to fine print "gotcha" fees for a guest, and puts hosts in the uncomfortable and inhospitable position of in-person tax collection without effective notice, or creating resolution center claims tailored to conflicts or misunderstandings with guests.  None of this is the spirit of the Airbnb concept of "hosting,"  let alone "superhosting."  As I guest I would be taken aback, and as a host I am not only frustrated and embarassed by the process, but also on a legal hook for tax accountability and reporting that Airbnb is not responsive to or interested in.

When I asked for a simple software adjustment to the platform - eg., a category like a pet or a cleaning fee, even to explain the taxes as upfront extras (and not automatically included in the price collected by Airbnb) I was referred to a suggestion form.  I was also told simply to raise my overall price to accoutn for the new fees.  I explained that that was an inappropriate and possiblly illegal response, as tax collecting and reporting requirements need specific notice and documentation.  When I further expressed disbelief at Airbnb's lack of technological, adminstrative, or proactive legal response to this issue, I was told that Airbnb's terms and conditions provide me an opportunity to rent my space and that the rest was essentially my problem.

If anyone can let me know what more helpful response from Airbnb they have had about lodging taxes, I would be grateful to hear it.  Also, how do VRBO and TripAdvisor compare in their support and platforms on this issue?  Airbnb appears to be so monolithic now that their customer service is minimal and defensive.  Shame on them.  And shame on Gov. Baker for signing a law without forethought, lead time, or guidelines.  Perhaps Massachusetts tourism industry will take a hit, as will again the ordinary folk trying to survive this economy. 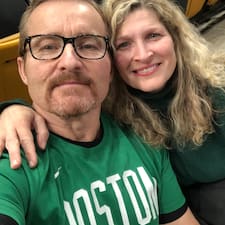 Any new news? Basically we are on our own to add this on our messages to renters and do the collecting and submitting?

@ChrisandDave0
I got email from Airbnb today saying they will be collecting/remitting the tax (as they are required to!) but still didn't explain how they plan to handle those special cases where certain listings are either subject to -or- are exempt and it's NOT possible (IMHO) for them to determine if either of those apply but only the host can do that qualification.
Did you not get that email? 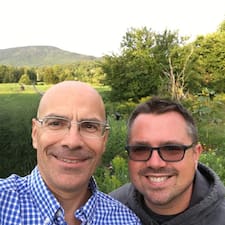 FYI, I have an July to October booking and no occupancy taxes were applied. Anything less than 31 (or 28, I can't remember) days is getting taxed.

I'm still not sure if *I* need to register in the MA DOR website if Airbnb is collecting and remitting the occupancy tax.

@Josiah0It's 30 days or less that gets taxed (which I feel discriminates against the shorter months, because it's still a month rental from the 1st to 1st).

It's MY understanding that you would still need to register so that local/state govt can track who's doing these rentals and subject to other provisons like insurance.

I called DOR yesterday after seeing the Airbnb had added the tax automatically to our listing.  I asked if the hosting platforms Airbnb, HA, etc are responsible to submit taxes on our behalf and she said NO we are responsible for registering with DOR and submitting taxes.  How is it that we are all getting such different answers.  Typical taxachusetts rushing to collect money without thinking everything through.

Would you happen to know if we will get the tax that they collect in the payout?

@Kristen239
Maybe I haven't looked in right place but I've yet to see any change to my listings -but- the real problem is that portions of the tax are SO dependant on the individual listing location and configuration that I can't see ANY way that Airbnb can accurately determine the correct rate for a listing. They can provide the state and basic local option but not the CIF and wastewater parts.
BTW, I also think that even DOR isn't fully educated on how this convoluted mess works or should so the only person there I would trust is Jennifer Desimone (who is the point person for the STR tax).