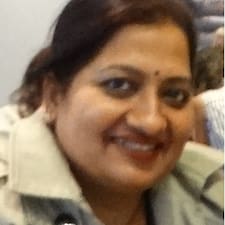 Has anyone faced any resitance from neighbours or the Society management? If yes, how did you handle that? 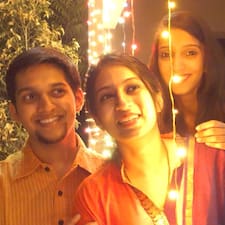 If you are in compliance, furnish the details to your society chairman/secretary and explain to them that you aren't breaking any rule and you have all the necessary permissions to host guests. Try asking any lawyer or a real estate agent, they should be aware about the law.

Let us know how it works out for you 🙂

Also if you come across any useful articles on local laws in India, please feel free to share them here. That'd be highly appreciated.

I just Googled and found out the Maharashtra and Delhi allow BnB if the host registers their home with the tourism dept by furnishing some details, filling up a couple of forms and paying a registration fee. Couldn't find any resources for Ahamadabad though.

I guess, a lawyer would give you the best advice.

i am from Mumbai n my society has objected to guests coming to my apartment .. on what grounds can they stop ? There is a rule we follow for leave license tht alll the details of the licensee is given to the society as well as the police station.. but how do we handle this type of hosting .nayana 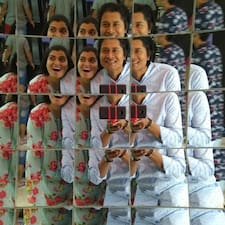 Hi Jeet, i am in Pune, can we please connect on call?

Thanks Jeet for your response.

In Gujarat, there is Home-stay policy. It is on Gujarat tourism website with online registration. We have done the registration, got the police verification done and got the approval from Tourism department as well. This all was explained to Society Chairman and Secretary and we also explained that this is a good and secure platform as I use it whenever I travel abroad. However, as per them, Society laws are above any Government laws and no law can infringe Society bye-laws.  Just to add, not even a single incidence of any nuisance has happened till date.

I wonder what is the support from any Government agency for a host??!!

Most societies believe that "Society laws are above any Government laws and no law can infringe Society bye-laws".

I had a flat that I had rented to some students in Pune, the society said that Bachelors weren't allowed but I knew they cannot impose any such restrictions, so they issue was standing. Later these guys adopted a pet dog. This time they called for a meeting and sent me a notice that Bachelors and Pets and Foreign Nationals were prohibited. I didn't pay much heed, so they decided to file a complaint, which worked in my favour, because our constitution doesn't discrimate and so one is allowed to rent out property to anyone as long as we have completed all formalities and police verifications.

Socities are unware of the laws and try to bully sometimes. So just get some printouts of the material on the GJ Tourism site and your other registrations and furnish it to them. Find out the bye-laws in your region, I read differnt views on bye-laws. A society can follow the bye-laws it has adopted during registration however these laws cannot override constitutional laws. Since you have 3 listings, I assume you are putting a lot of thime into this, I'd suggest seek help of a lawyer to end this matter once and for all. So that you can peacefull carry on with your hosting 🙂

Thanks a lot. Your words have been very encourging.

My fight against such negative forces has just begun. Looking for a good lawyer... : )

My pleasure. Hope you are able to get it resolved asap. Loved the terrace garden btw 🙂

I am handling these circumstances in our Residential Society. Educating people is my key focus these days. What can help them to understand?? 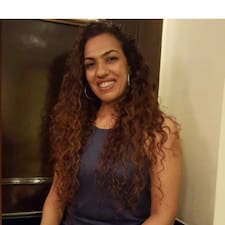 I am from Bombay , my place is at khar. I have just started hosting and

I am facing similar problem with my society . They are calling it a “guesthouse “ though . 🙂

Did any one find a solution of how to deal with the society ? Any thing written that can be shown to the society ?

Would appreciate any help . 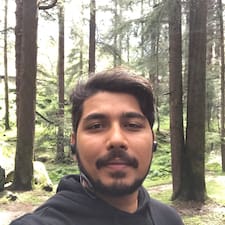 Hi Nishita, Have you found a solution to this yet. I am facing similar issues. 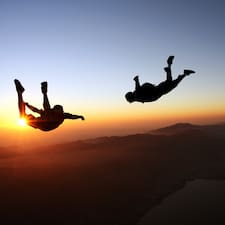 I have got a solution for this.

I have consulted a lawyer and I was proposed a solution for this. 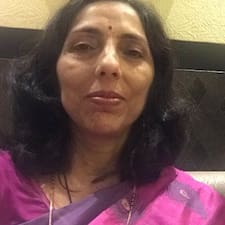 Hi Sam - Can you share the solution or how to get  an NOC from society to host on Airbnb.