I did a search in the platform of Airbnb, and not any community from Tirana exists.

I live in the capital of Albania, named Tirana.

Albania is a small country, but meantime very diversified for nature, climate, and culture.

A unique country for the story of Iliririans, pelasg ancients, story crossed eirh Rome, Naples, Venetians, Greece and Slavic countries. A nation occupied for more than 5 centuries from Ottoman empire, of different in peace religions, a country where Jewish person were protected and sheltered by muslims,where number of Jewish after second worl war was higher than before because albanian administration accepted and equiped with passport in the first days of arrival from other countries and gave other identity, for  its comunism era, for bad and good stories!

There is a saying: The house of albanians is the house for GOD and the guest!

Albanians are proud of their folk, songs, stories, traditional clothes that still you can find in isolated and small villages, the country of polyphony as an UNESCO heritage, the nation of Mother Theresa of Calcutta.

Do you think Albania could have a community? How?

Nice to be here 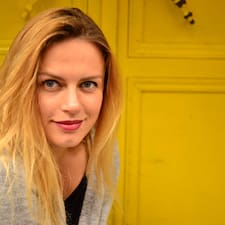 I totally agree with what you said. There must be an Airbnb Comunity in Albania as well.

Xhevaire I agree with you....I could spend days in the National History Museum, I would love to even walk in the Tirana Marathon. Tirana is a unique city, just as Albania is a unique country, show it off and the interest will come! It is up to you to take it to the world.

The world won't come unless you give them a reason too.

Your listing photos are.....I am sorry Xhevaire, terrible! There are far too many lounge photos and all the rest look like and remind guests of housework! Don't show an ironing board and an iron! people want to get away from housework, they don't want to be reminded of it. Of your 40 photos they are all cups and glasses and your lounge, 20 of them are simply repeats!

People do not want to see description photos like these.... 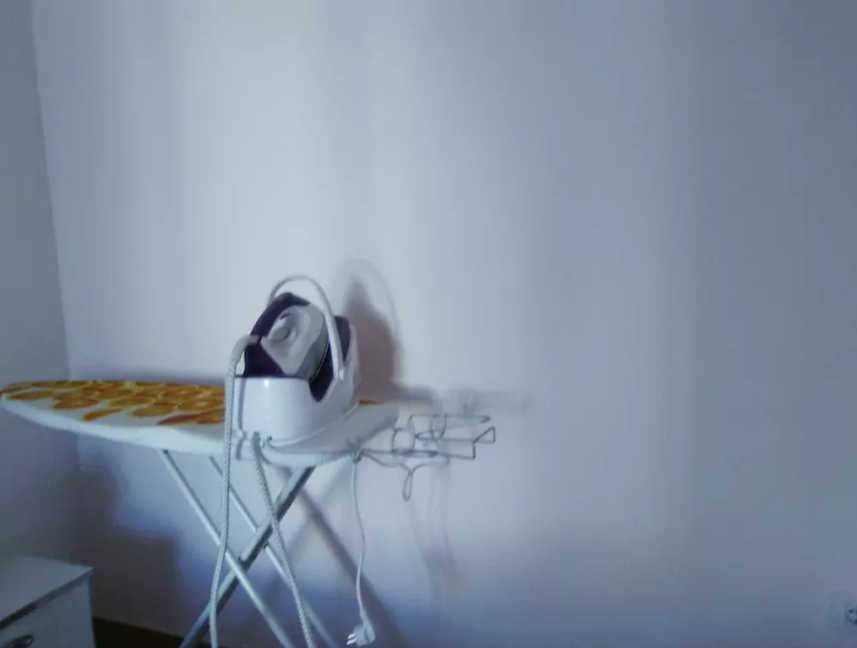 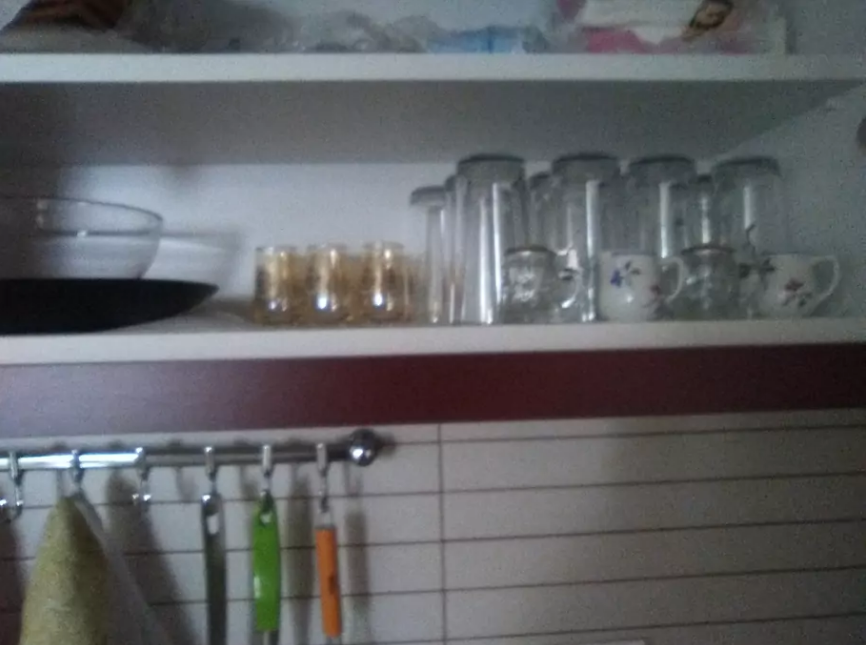 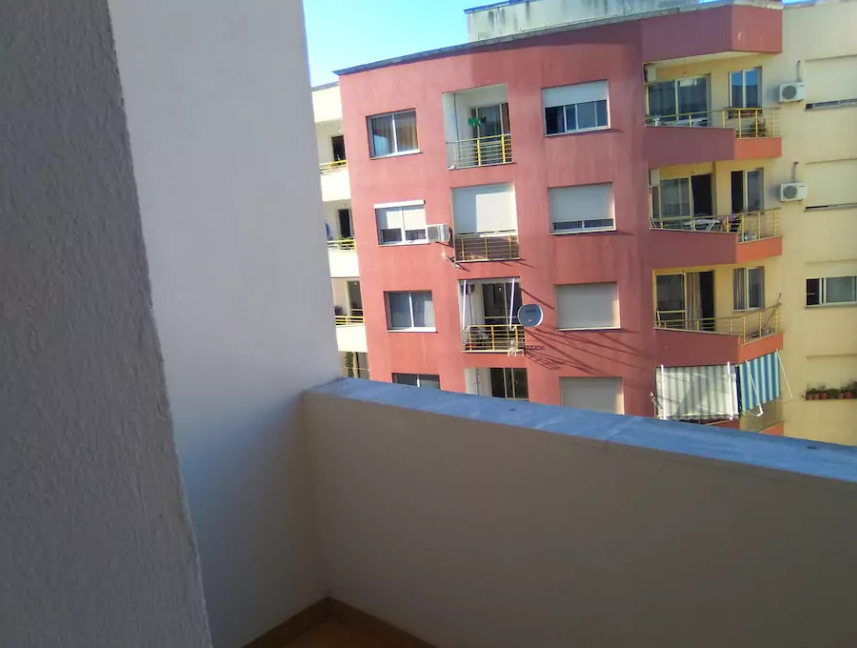 They want to see something like this, something exciting... 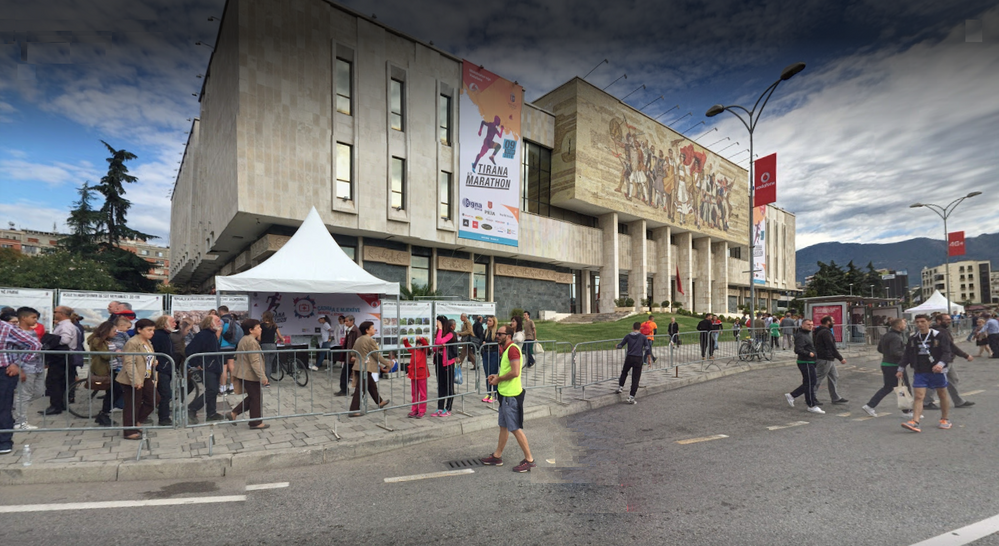 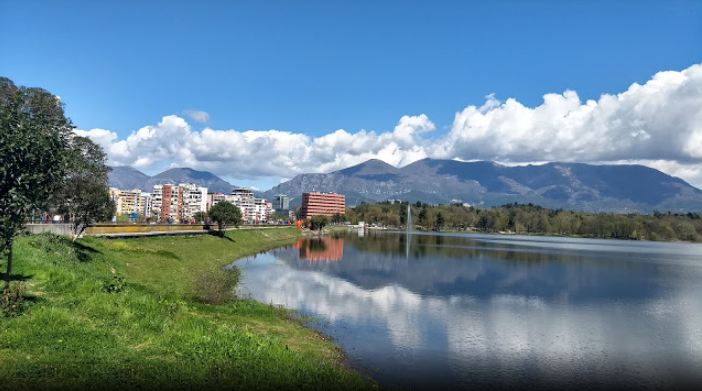 Show them something beautiful of your city and you country and you will be amazed at the amount of interest you will generate. Xhevaire, Tirana is not like Paris, London or New York, you have to sell it to the rest of the world and then people will come, new hosts will start to list properties and you will gain yourself a community!

"Big trees from tiny acorns grow" Xhevaire....make that listing of your look great and see where it takes you. 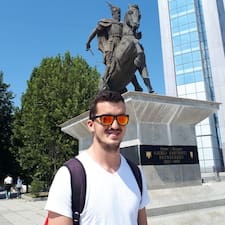 Great recommendations. I share your opinion that we have to better promote what we have and give value to it! 🙂

Thank you for your comment! It's true what you are writing.

I know that quality of my photos is not good. And Tirana is becoming amazing.

My Idea was to invite to my apartment Sweet Home Albania, those that already know and love to come in Tirana and then in all Albania. And so I was focused only to my property and what it was offering to guests.

I did not think about promotion of Tirana.

Thank you, you made me think, and it was great!

I promise, I will reflect to your friendly and intelligent advice. 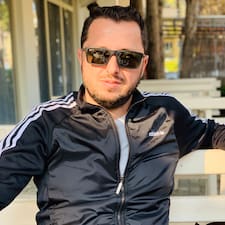 Im totally agree with you 🙂

I was wondering what is the procedupr to create a host community in Albabia.