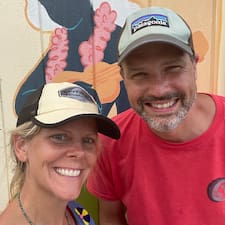 I just found out that my newly incorporated town of Brighton, Utah is considering passing ordinances restricting short term rentals.  No ordinances have been passed yet but the town is considering

a) requiring all hosts to host 3 night minimum stays (to reduce the traffic associated with turnovers),

c) to requiring that hosts give a company contracted by the town (called Granicus) access to our hosting accounts so that they can audit and enforce compliance on an ongoing basis.

The above would be in addition to obtaining a business license and securing a STR permit (both of which we are already required to do) and paying local taxes.  They are also suggesting a standard set of hosting rules that are mostly common sense things that we do any way.

While I'm not familiar with all of the issues that are driving the town to consider such action, I don't doubt that there are some hosts that are not doing a great job working with neighbors to make the experience great for everyone.

Does anyone have any suggestions on resources or ways to influence the discussion and proposed rules so that we strike the right balance between the community, residents, guests and hosts?  Are you aware of any cases where hosts made a case that limiting the number of nights that we can rent each year will not only have an impact on tax revenues for the city but also dramatically impacts a host's ability to recoup what is in many cases a significant investment (investments that were made in this case before this town even existed)?

One suggestion that I'm considering making is to suggest that we create a 'host ambassador' program where hosts who operate in the community work with other hosts to help resolve any issues that are creating problems for the community... this would be done on a volunteer basis as a way to resolve problems without adding unnecessary regulations and oversight.  of course, if this method didn't work, there would need to be some type of recourse to enforce basic rules (which responsible hosts work hard to follow anyway).

any thoughts / ideas / help are welcome 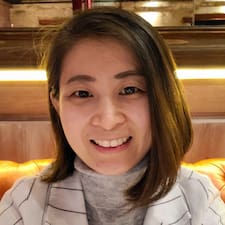 when the legislation is proposed, can you and other hosts go in front of council to speak?

Thx Yiwei... I did write a letter to the council and also spoke to them last month regarding the restrictions.  do you know if there are any resources available that hosts can use in order to help local governments to make good decisions.