Where are the listening sessions? 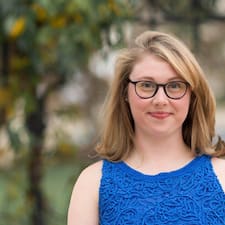 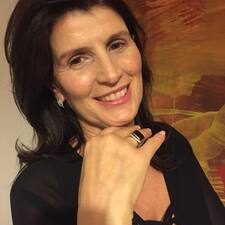 Yeah I did one, it seemed like it hadn't been done before and nobody knew how the 'Zoom' program would work, but it was a good format with the screen displaying around 25 video headshots, each taken with our own webcams, and it was nice to see in real time familiar faces of co-contributors here. We were all a bit...'now how is this going to work', but the two controllers did a good job at keeping things rolling along.

I did not feel the group thing worked for me ! We were split into groups of 5 for 7 minutes to give our ideas, but in my group one guy looked like he was in a professional studio and spoke well so we elected to let him control the conversation as spokesperson. Another guy was present using audio only, hard to try to workshop with someone you can't see. A very pleasant female who only really wished to listen, and the last of our 5 was a no-show, just a blank box. It was all a bit disjointed and I felt a bit unprepared and uncomfortable and really didn't manage to contribute anything useful. Of all the groups, I gather ours was the least successful at raising anything meaningful.

It would have been nice if I had been with faces I know where I could have been more relaxed and just be my normal show-off self.

One needs to know exactly what is going to happen, know what the format and the time limits are prior to going into something like that so I could have devoted time before hand to property structure comments that I could have simply read off when it was my turn on the screen.

Hopefully others were better at it than me, but it was lovely to see others and I hope something constructive came out of it!

Yep, was good to see people live instead of static, I've never used zoom before either. My group had some good suggestions.