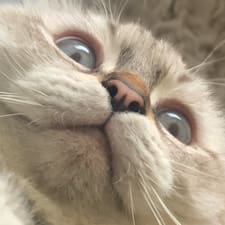 I am curious to see different way to make extra income besides hosting revenue.

a friend recommended to put in a mini vending machine with high ticket items like cigar or wines.

any one else experimented with this?

i noticed you have no active listing, nor any reviews as a host.

So  concentrate on creating a good listing and get some decent reviews first, before considering any other options.

@Emiel1 I predict @Kevin2138 will be advertising vending machines soon.

He had better take out a short lease on the vending machine. The liquor and tobacco retail sales licencing people will be on him in a flash.

You would want to be a seriously brave person to contemplate pleading ignorance in a situation like that! 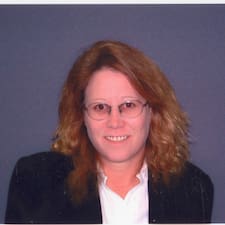 There is a completely different world between being  a new guest and a new host.  As a Superhost, I would not even consider putting in a vending  machine in my home share/host.  As a guest, I would be totally offended.  As a matter of fact, as a Superhost, I go out of my way to give guests the best experience, advice, recommendations possible.

I understand you are probably trying to find ways of making your Airbnb more profitable by implementing other things you can charge guests for to supplement your tariff but, I have gone about it in another way!

Although I wound my business back when my wife was diagnosed with an incurable illness, I still kept a foot in the work camp, continued to give support and a bit of manpower every now and then. But age eventually takes over.

When I fully retired from work, I felt like a worthless individual, I felt like I had become a liability to society, I had outlived my usefulness. I would go into the supermarket and there were guys packing shelves....they had a job, I didn't!

It did have a psychological effect on me so I volunteered. It didn't pay me anything but it made me feel useful. Then Airbnb came along. I took a year setting it up and the guests started coming and I not just felt like I was achieving something, I was getting paid for it as well.

After a few years I became relatively competent and joined Airbnb support answering email questions. I got paid, not a fortune but I averaged around $200 US per week, not a lot, but better than a poke in the eye with a bent stick!

It took it's toll on me though, all the time having to be 'on duty' and having to deal with angry people. Everyone had a problem and some of them did not get the answer they wanted. It was starting to get me down so after almost a year I gave support away. You need to be a special sort of person to be in support, and I was not that person!

The Airbnb listing was going well, I got into a routine and had a bit of time on my hands so, as well as being here on the CC I joined another Q and A site where I ended up being invited by admin to answer questions as a paid contributor!

When I say 'paid' I get 1 (one) US cent per up-vote for my efforts. Not a pathway to riches, but it's amazing the cumulative effect a couple of thousand answers has. Most answers won't get more than a handful of up-votes, but some are in the hundreds, some in the thousands and some in the tens of thousands!

I have one answer that has currently gone through 65,500 up-votes.....that is $650 US just for one answer! And it's accumulating more every day. 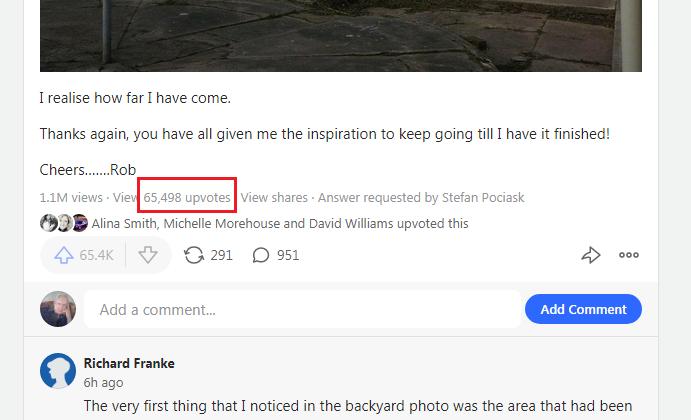 It is self perpetuating, none of these answers disappear, and even though some of them were written 3 years ago they are still earning me something. Every time I look in my PayPal account there is more proceeds in there, enough to take care of the weekly shopping!

The money that this and Airbnb earns us is lovely to have but Kevin, the two have given me back a life again where I am not just a carer on a pension, I feel useful to others again, and that makes me feel good inside!

@Kevin2138  do you really want people buying cigars and vine to smoke and drink on your property?

I go another way,  I give them a lot of brochures and a list of recommended places to go and make fun instead of nesting on my property the whole day

Virtually all of them are happy to give you 10% or so for bringing guests to them. In some cases, you get a stack of coupons with the name of your accommodation stamped on it, the guest gives them the coupon and get a slight discount, and then they pay you your accumulated commission at the end of each month.

In other cases, they expect you to book it in your name at the discounted price, and charge the guests whatever you want.

So, maybe there's some attractions in your area that you can arrange some sort of a commission with.

Note: we do some of that, but we don't take a commission. We just give the guests whatever discount we get. They love that 😍