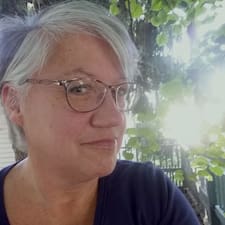 When you open your home up to guests from around the world, bed bugs are a bound to travel along.  The longer you host, the more likely the bed bugs will visit too.  Advice for new hosts: Be proactive and consult with a professional  pest management company BEFORE listing.  Invest in protective boxspring covers sold by the pest management company.  These are treated with a preventative. The cost is approximately $150 each.  They are guaranteed to  last for two years. This is far less expensive than treatment after an infestation, which cost nearly $1500.  Do not waste money on do-it-yourself sprays from the hardware store or heat treatments. We did that and it did not work.

After hosting for 18 months without any problems, we had a guest report a bug crawling on her arm while she was in bed in late June. We bought spray and treated. In August, another guest reported feeling like something was biting them.  We continued to inspect and spray. In September, when we had a guest book for the whole month, he reported his friend got eaten up by bedbugs but was too embarrassed to tell us. He wanted to remedy himself and did the heat treatment and bought his own sprays.  After his first two weeks, we mutually agreed that he should cancel the rest of his reservation so we could treat the house and he could be free of this pest.  Fortunately, I had "Super Host" status and the cancellation did not affect my rating BUT because he had already paid for the whole month, we had to negotiate a fair refund. When it was all said and done, I OWED Airbnb an additional $175, which they took out of our next payout.

If hosting is in your future and you will be doing it for longer than a year, make regular inspections and treatments part of your maintenance plan.

I'm sorry to hear you've run into such challenges, but thank you so much for sharing your experience here with us. Do you have any more advice in terms of inspections, treatment and maintenance based on what you learned? Any tips for other Hosts who might read this and be unsure of where to start?

I would  certainly consult with a trusted and experienced professional exterminator about prevention.  They can offer the treated protective boxspring covers. For an initial fairly minor cost, it will save you money in the long run 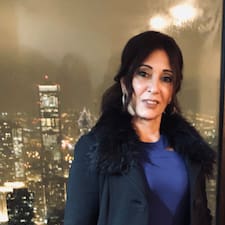 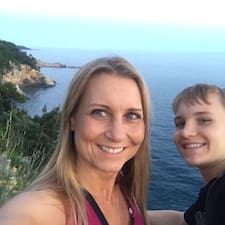 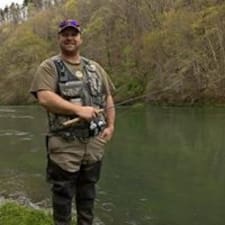 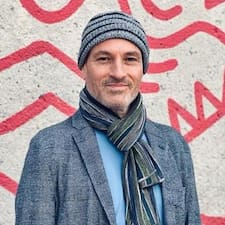 The Best Paint Colors for Airbnb