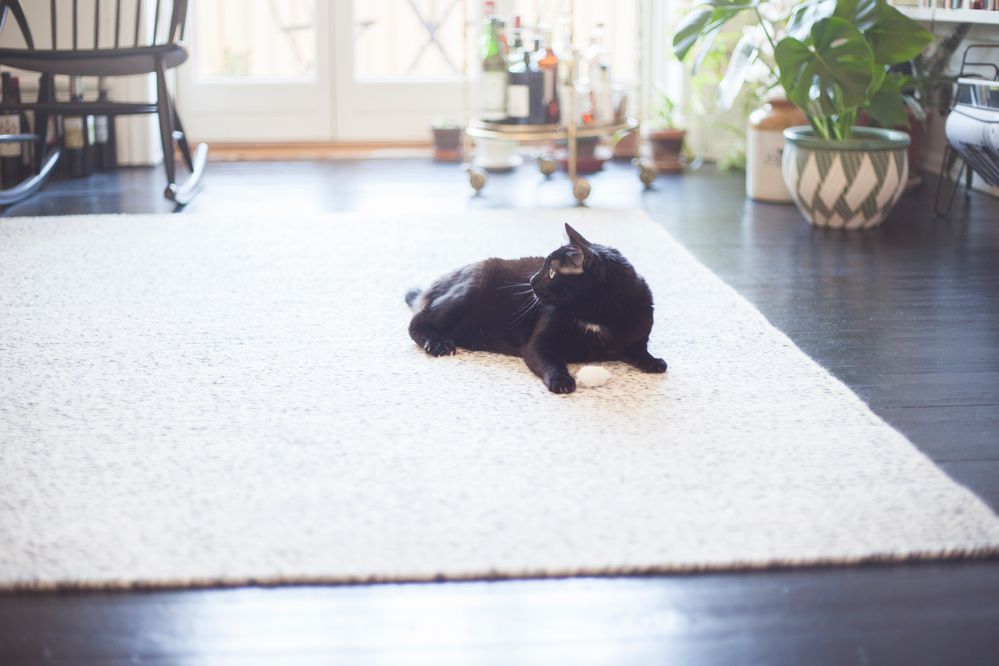 It's been raining cats and dogs the last few days in London (or has it been weeks?), so it seemed appropriate that the International Cat day was yesterday (8/8), while dogs' special day is around the corner (26/8).

Whether you're a pet owner or not, "cats or dogs?" is a question rarely met with indifference. We say, why not both!

What better way to start the week by sharing stories and photos of our little pals? How do you celebrate their special day?

Looking forward to some cuteness overload 🙂

I'll do the honours with some photos of Tricky since he was a kitten in Athens, all the way to 7 years old in London. 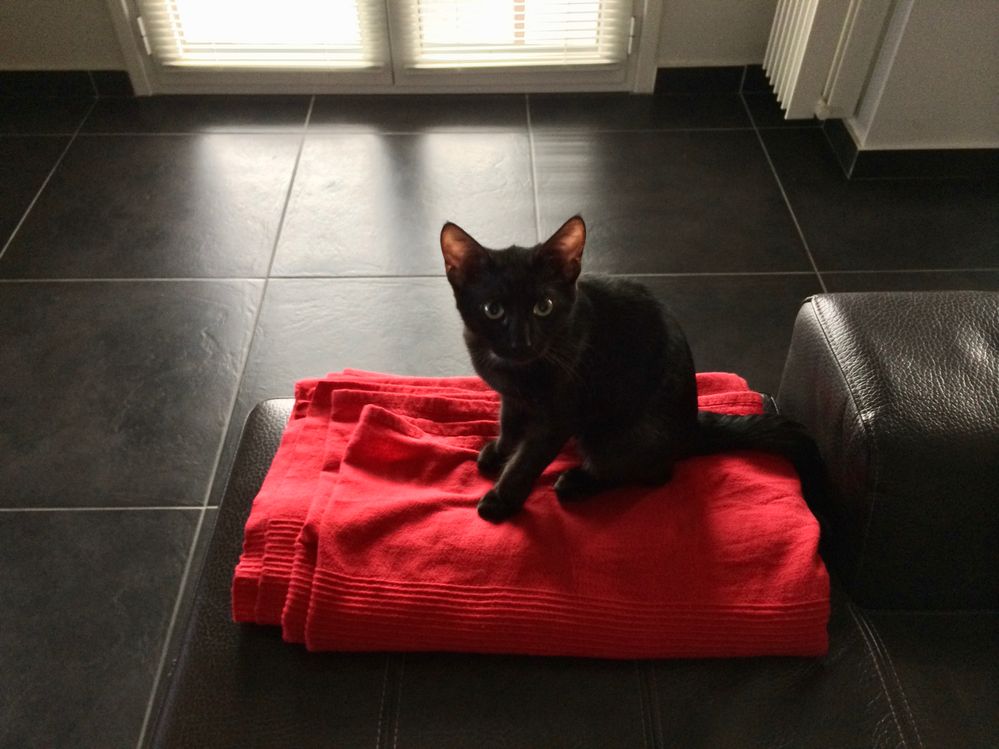 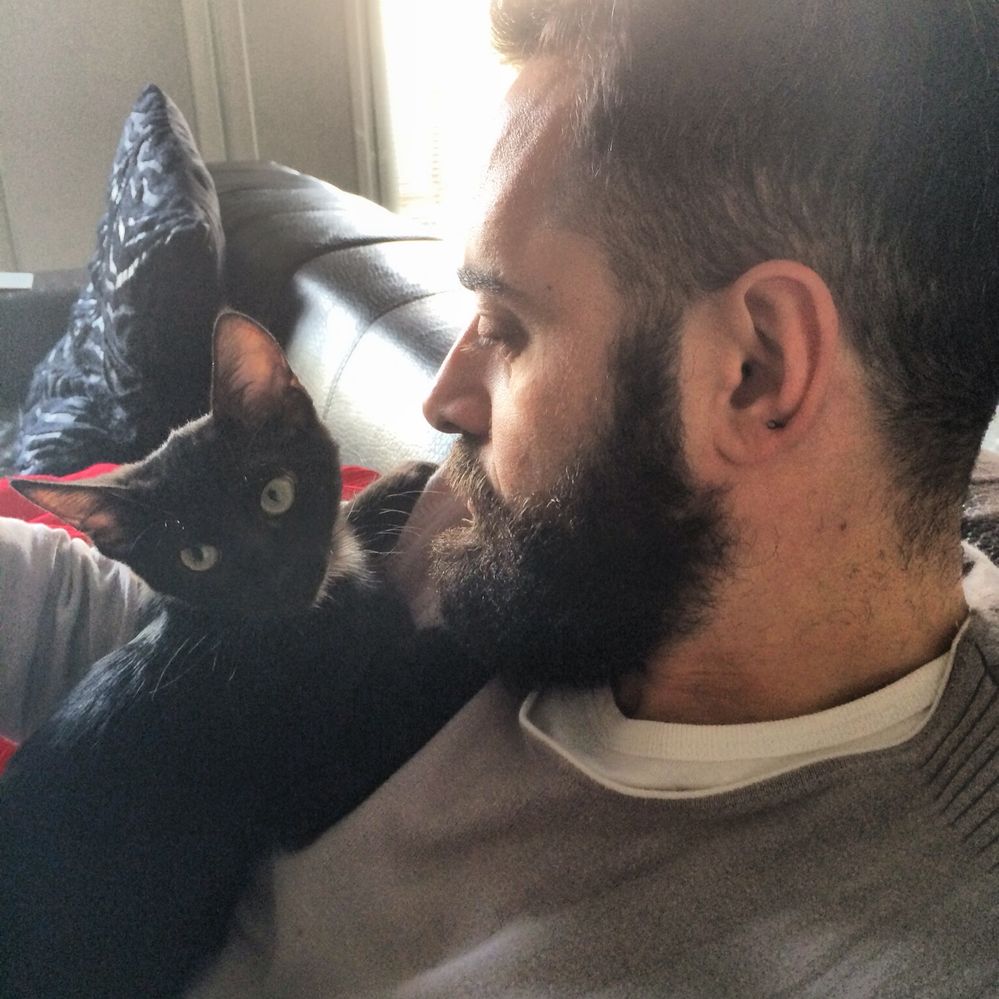 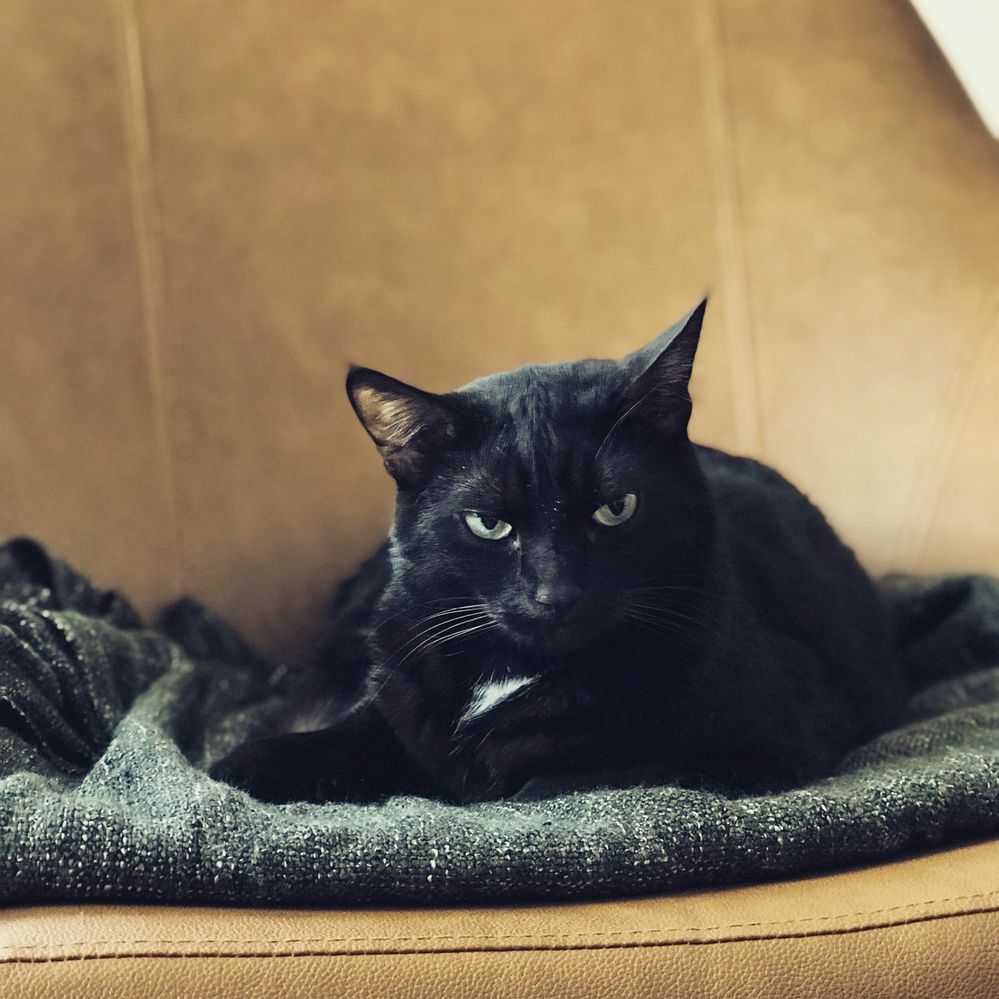 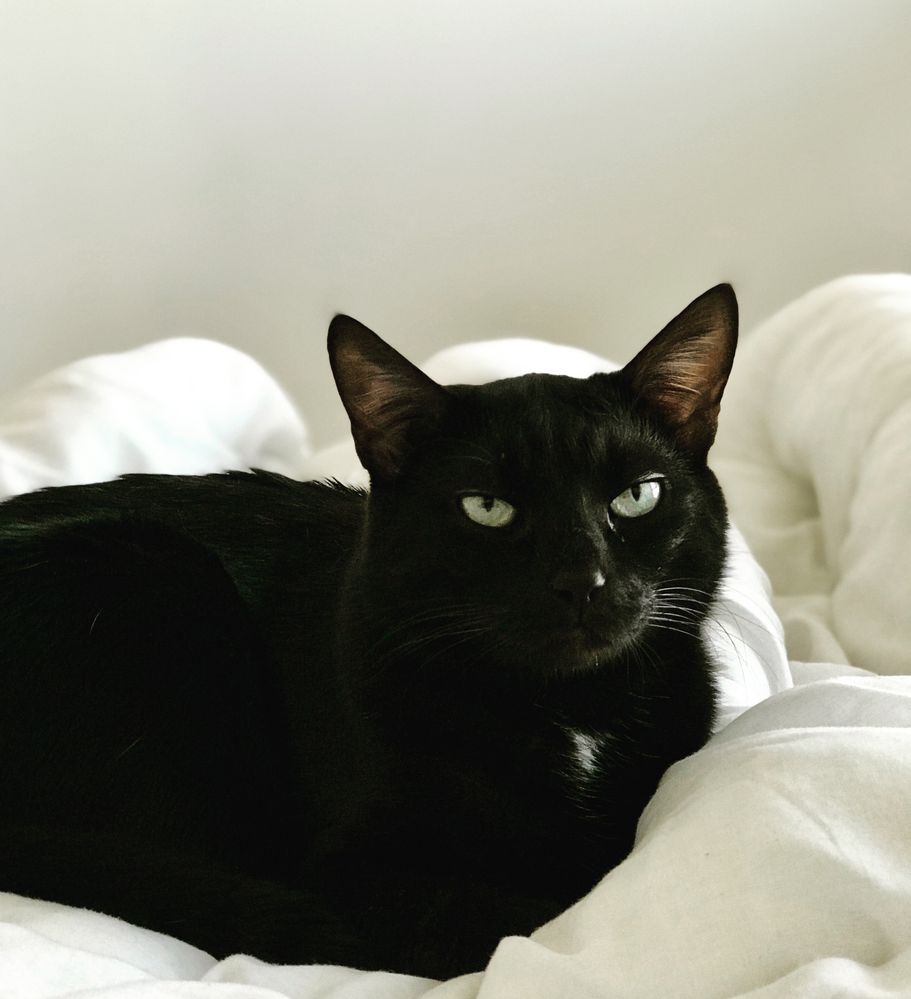 ...and I'll pass it over to @Quincy, who I know has a few photos he'd like to share. 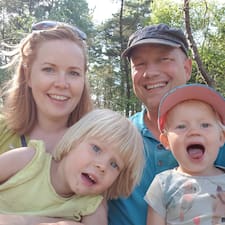 Very elegant and dignified, and knowing it 😄

hahaha, this is painfully accurate - painfully being the key word when going to pet him without permission @Solveig0

Thanks for the tag @Nick! Tricky's photos are lovely 🥰

Milky on his usual spot during daytime ☀️ 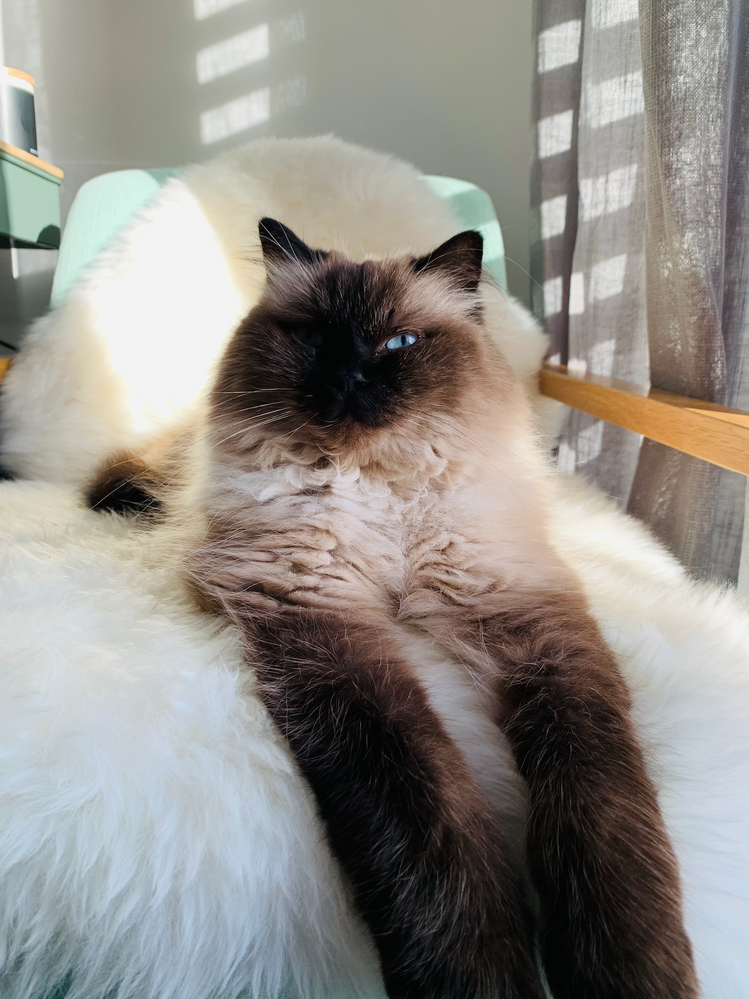 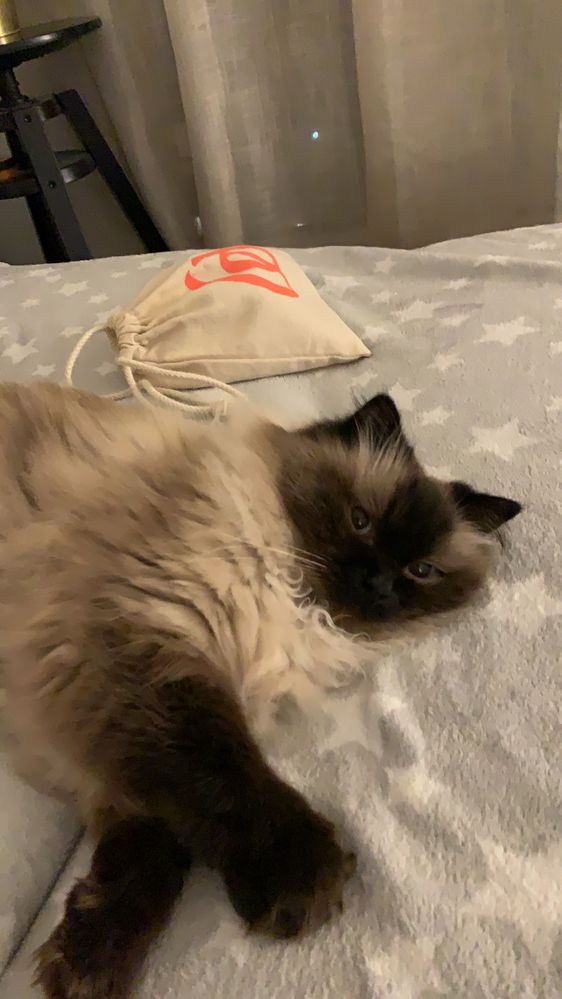 I love me a fluffy cat 😍

I love him ❤️ @Quincy

Milky and Tricky are both so gorgeous

How did you come upon them?

Are they the first cats you have had?

We know there are many others who have cats here in CC, maybe you need to go through and tag a few CC Users who have written about cats??

Hi @Helen427@Solveig0, my family is one that loves both cats and dogs! Milky is my second cat (I've had one when I was younger). I've adopted Milky from someone who couldn't take care of him any more.

Here's our family dog, Beau when he was a pup 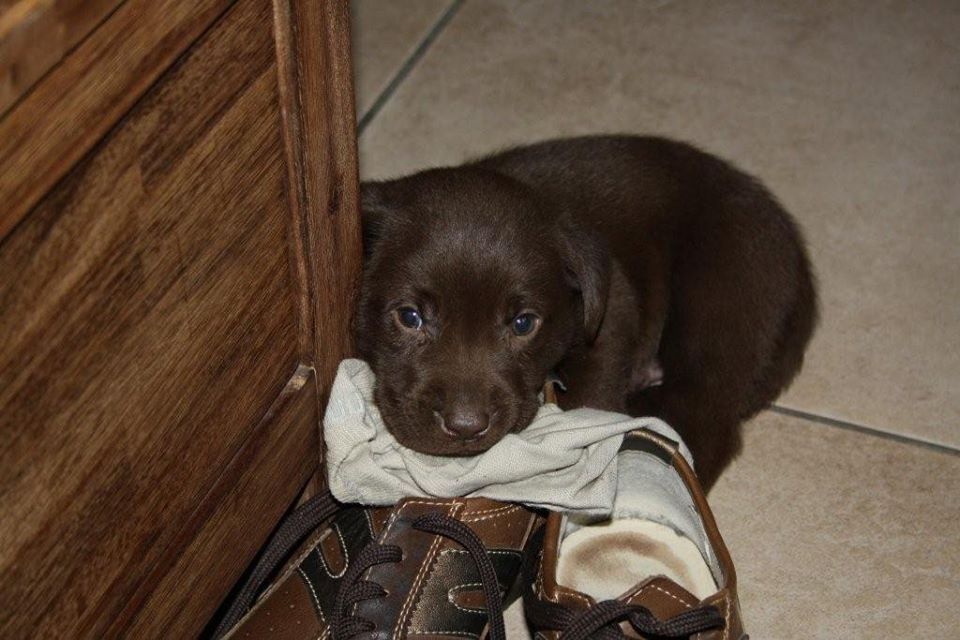 And this is his most recent photo 😃 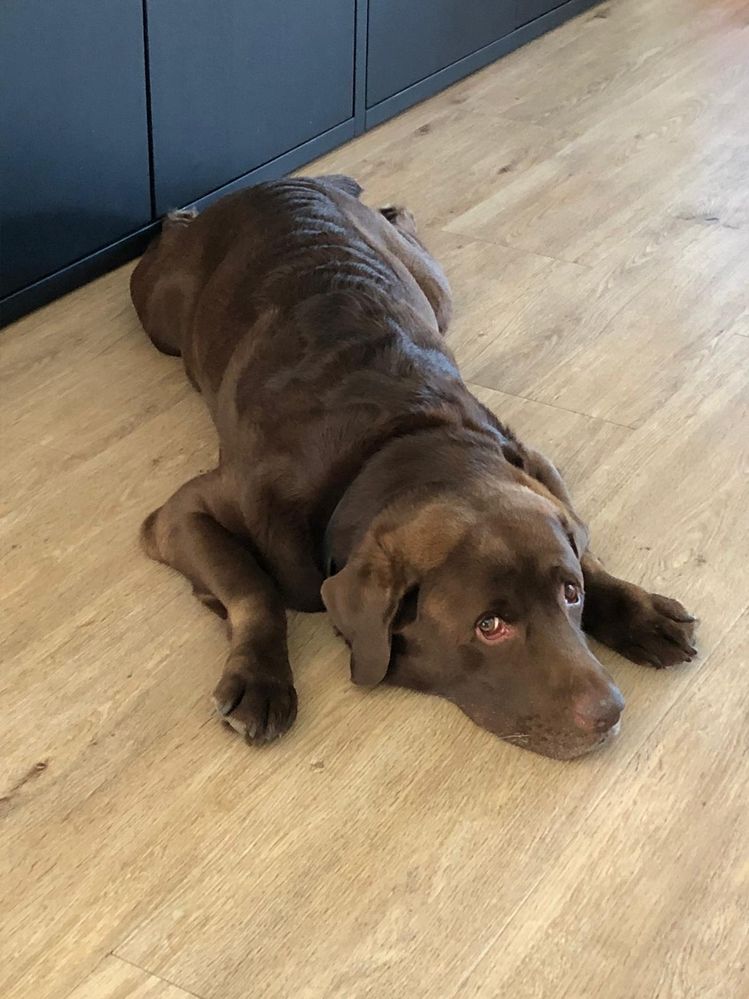 oh my that face! @Quincy

Tricky is my first cat @Helen427 Growing up my grandparents would have cats and dogs but I never owned one myself.

How I found him is not a nice story, but at least it had a good ending.

One night I heard some cries coming from the dumpster when I went to throw the garbage. Turns out it was this kitten. Someone had put him in a plastic bag and threw him in there to die 😞

It was pretty lucky I wasn't wearing headphones. I had to jump in the dumpster to get him out. I took him upstairs, then to the vet the following day and being together ever since.

That was beginning of 2014, and he was about three months old when I found him. I left him for a couple of months when moving to the UK until I settled in, but he joined after that. So landed on his paws nicely I would say 🙂

I'm originally a cat person, but I've learned to love dogs. And we LOVE to host dogs.

We have our "Chief Mousekeeping Officer" Magnus, who's a farm cat with half a tail. Magnus takes care of the mice and other small vermin and loves to cuddle up on my tummy. 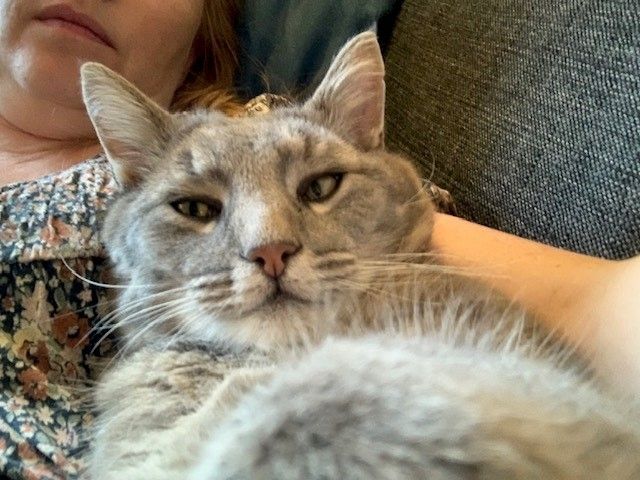 Lukas is our loyal Stabijhound (which means stand-by-me) and watches our house for moles and the vermin Magnus misses.
The picture is not from our house, but from summer holidays in Norway, where Lukas was watching over the fjord outside our cabin 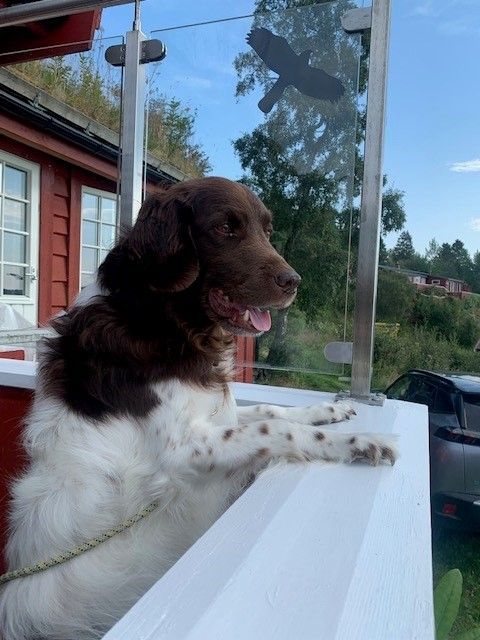 They are both lovely! 😍 @Solveig0