🙏 So sorry for your loss....good people 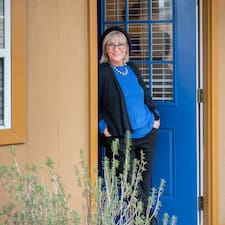 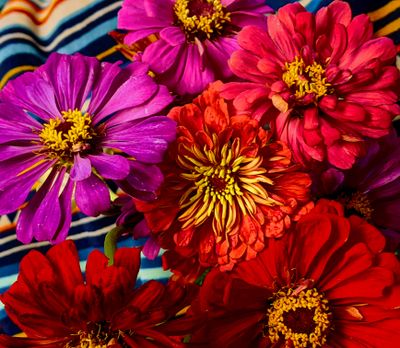 Your Queen 👑 Elizabeth II was so amazing and lived such a full, respected and worthy life.

The world mourns with you all. I can imagine many of you feel like you have lost a family member with this passing.❤️

God bless you all. Blessings of peace. 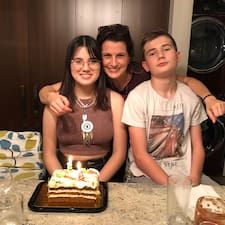 @Mike-And-Jane0  thanks for the correction

@Clara116 Mini history lesson for anyone who is interested (I am a bit of a English history buff, but by no means a historian).

Not one of our most successful monarchs. Sparked the Civil War (basically a revolution that resulted in a republic) and lost his head. This was all before the French and American Revolutions. I don't know why it is not referred to as a revolution, but I guess it's because it was short lived and didn't last. However, it sowed the seeds for what became a constitutional monarchy. 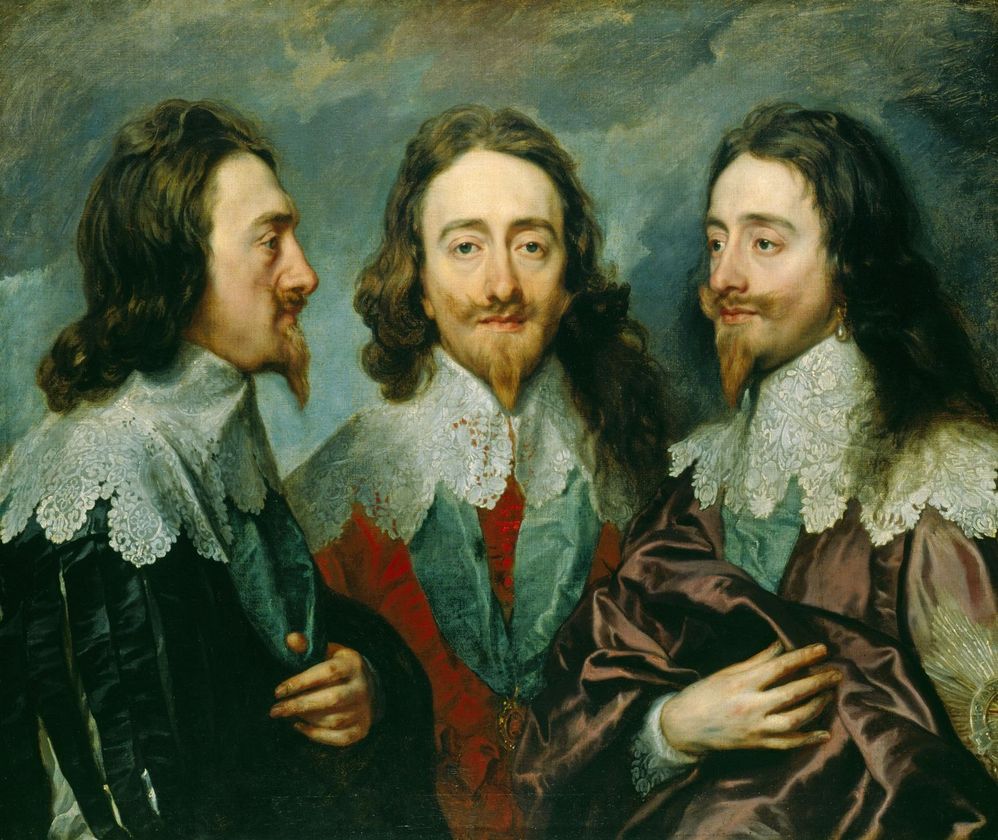 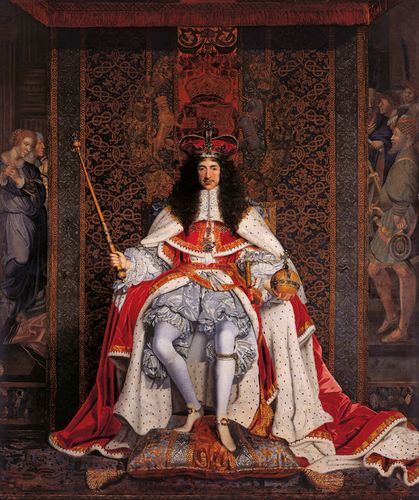 Son of King Charles II. Exiled after his father's death, but returned to reclaim his throne after a very short Republic. Interesting character, quite flamboyant, but also a patron of the theatre and was involved in the reconstruction of London following the Great Fire, which is still evident in the capital today, with buildings such as St Paul's Cathedral. 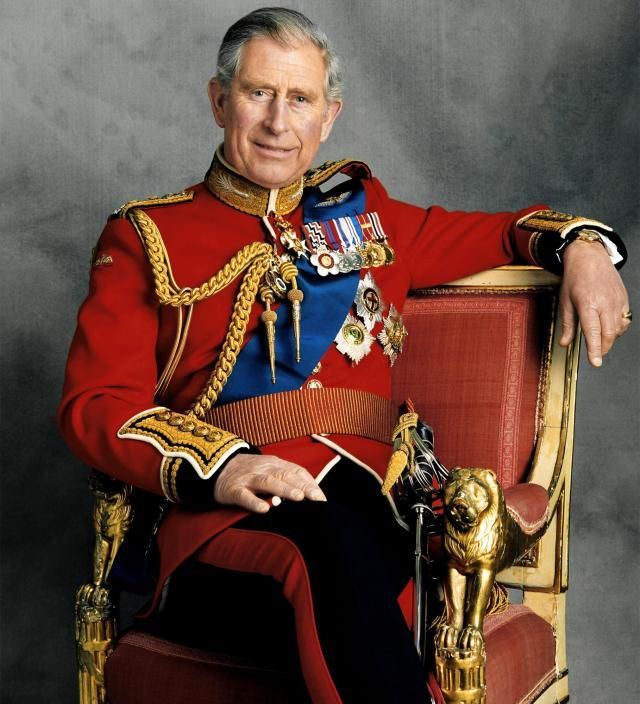 As you can see, it's been a very long time since we have had a monarch named Charles, although that might not have been the case if Bonnie Prince Charlie (descended from King Charles II) and the Scots had defeated the English back in 1745... 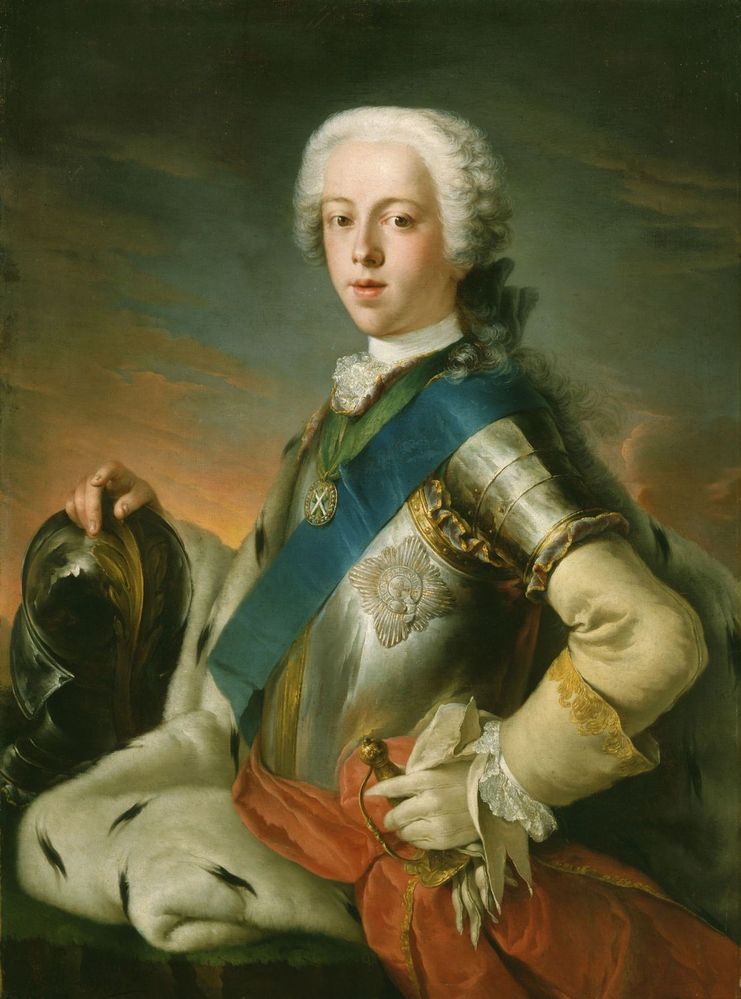 @Clara116 Thank you for your kind words. I am neither a royalist nor a republican (in the British sense of the word, I mean) but I certainly have respect for our departed queen.

Also, it annoys me to see some of the daft things that people are posting on social media, e.g. that she single-handedly responsible for colonialism or the political and military decisions made by the British government during her reign. We have been a constitutional monarchy for hundreds of years. Those people should maybe do their research before making sweeping statements. I mean, even Queen Victoria got into hot water and almost caused a constitutional crisis by expressing any kind of political leaning (deciding to choose her ladies-in-waiting from the opposition party), and that was nearly 200 years ago! 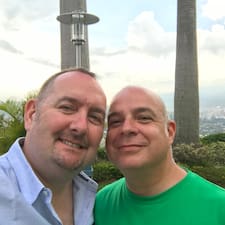 Nice words, @Clara116. While not ridiculously royalist myself, it is hard not to be moved by the loss of a Queen who has been a constant in my life, even longer than my own mother who I lost last year.

No other nation does pomp and ceremony like we do, so you can expect to see a spectacle unfold in the coming days and weeks.

My guests - who only arrived this morning - are in for some stay.

@Gordon0 I am so sorry for the loss of your mother - that is hard, no matter the relationship, circumstances.

Yes, that is something I love all the pomp and ceremony - and of course the hats, the curtsies and the tea cakes.

Wow, your guests are indeed in for a trip to remember I'd guess.

Funny thing, as I write this I sit here and  have on my wonderful socks you sent me....I so love them. Again thanks so much - I treasure that you took the time to send them and I wear them with the fondest of thoughts of you and your homeland, and the awesome transportation system.

I'm back in New York this December, @Clara116, and as it feels so timely, I'll take the time to send you the latest sock design from our most recently opened line. This photo pa-66934626.jpg shows the moment she surprised us by turning up to do the honours (I work for the guy on the left) on said line.

@Gordon0  wow ... fantastic....how awesome and I'll treasure the new line for sure. I'll bet that was just a thrill seeing and meeting The Queen 👑. Thanks so much for your very kind spirit...

Best of everything Gordon

I was wondering how many of us (Brits that is) had seen or met The Queen in person. It's probably more than a lot of people realise. There was some research by conducted by You.Gov in 2018 that revealed that it was nearly one third, and nearly half of those aged 65+, which goes to show just how active she was.

I met The Queen and Prince Phillip nearly 20 years ago when I was commissioned to do the public relations for a memorial The Queen was inaugurating. I don't have any photos because I was there in a professional capacity, so it wouldn't have been appropriate, but I am sure I must still have the press clippings somewhere.

I do remember that it was pouring with rain and The Queen was very late. The poor souls in the press pen were absolutely drenched and it was down to me to reassure them that she would be there at any moment. Anyway, they had no choice but to hang on in there as they needed to get their photos/footage. The elderly veterans waiting to meet The Queen were just as stoic (they weren't sat int rain by the way!). Luckily, as soon as she arrived, the rain stopped. Phew!

The memorial, which is located near Hyde Park Corner commemorates the five million volunteers from Africa, the Caribbean and the Indian Sub-Continent who fought with the British in the two world wars.

I bore many with this story, @Huma0, and I'm not about to stop anytime soon.

My dear old mum was awarded an MBE for services to Customs & Excise (she was a cleaner in one of their offices) and invited me to come along to the Palace with her for the ceremony.

When the day came, I jumped in a black cab on Park Lane (well within walking distance of the Palace) just to utter four unremarkable words; 'To the Palace, please'.

Naturally, the cheeky cab driver responded with 'Rear entrance, mate?' to which, quick as a flash, came: 'there's nothing back door about me, mate'.

A wonderful afternoon when, on seeing the Queen speak to my mum, almost saw me burst with pride.

That's amazing. Yes, I can imagine you were very proud indeed! Did they put on a nice spread?

I was also invited to the palace, but under much less glamorous circumstances (work meetings) but I do remember that they had a REALLY good staff canteen, which I was given a pass for 🙂 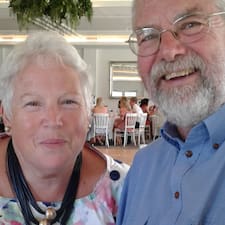 All I can say with the passing of the Queen it has to mean tourist money will be spent to enhance the British economy. So all the hosts with Airbnb this could be an untimely windfall. Put on your best hats with respect and enjoy this history in the making for your own personal economic times.