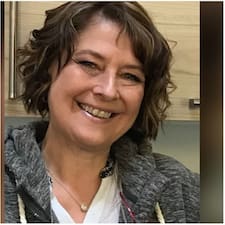 I am new to Airbnb and my first guest were four [guests] who were working on a building site here in Switzerland. They seemed very friendly and the apartment did not look too bad after they left (they stayed 11 days). But when I started to clean the place I found out that two large and three small bathtowels  were missing, plus an i-phone charger cable. I contacted the guy who organized the whole thing and he wrote back that they were in the washing machine, which is not true as this is empty. Contacting him again did not help, as he does not answer anymore. Is there a way to charge these guest with the cost of these towels? Thanks for your help and cheers Heidy

Yes, well, it happens. It always makes me wonder why anyone would bother. I think it's often just a mistake when rushing to pack before their flight.

But yes, it happens. Sometimes. Well, rarely, really. Nature of the beast. 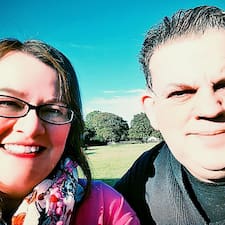 If you're within 14 days you can claim I think.

Did you review them?

@Heidy27 unfortunately I would chalk this up to the cost of doing business. If its $50 or under to replace, we generally just let it go. More and I would open a claim for compensation. If the guest does not agree to pay, you probably won't prevail as its hard to prove that a particular guest in a group took towels.

As you have already alerted him to the difficulty, he may leave a snarky review. I would just say:

"So and so and their group were pleasant and left the place clean. We had some difficulty communicating but overall good guests."