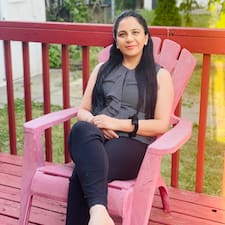 Unfortunately I had a guest while I was away on vacation who damaged my home and left it in a mess. I requested my friend to go and take some pictures of the state of the house and send them to Airbnb resolution and informed Airbnb that I am away and advised them they will be arranging invoices upon my return. Upon returning from vacation, I felt sick and arranged invoices as much as I could before the deadline. Emailed resolution team  to let me know if she needs anything else(As it was my first experience dealing with this and was not sure about procedure and what is expected). The Ambassador did not ask me to provide any missing documents (although all the damages were reported in the resolution centre) and emailed me back with the final amount of disbursement which did not include all the damages.

Followed up with the ambassador that I did not get payment for all the damages, she told me you did not provide all the invoices and for some other remaining items ; the other team will be handling and I should hear from the other team. First, I emailed her already to let me know what else she needed and in addition no one reached out to me for the resolution of other remaining items.

I kept following up through calls/messages; no one was responding to my messages. Then Finally, one agent advised that the guest agreed to pay $150 for breaking the house rules. Then, again I waited with no response.

I completed the contact form and sent a complaint/feedback - No response to date. After so many follow ups; I managed to speak to the case manager and she advised me to send her invoices for the remaining items within 24 hours; I requested for some time to arrange everything, which she agreed. I spent the weekend arranging all the invoices, reached out to contractors to provide quotes and submitted invoices as advised by the case manager. Next day, I received an email from the 1st ambassador that they will stick to their decision and won't reimburse me for the remaining  items as I missed the deadline. I asked her then why your case manager asked me to provide receipts if I won't be reimbursed for the damages caused by the guest?

They don't value our time ; I spent time , changed my plans and arranged all the invoices as was told by the case manager; this has caused more frustration to the situation. If I was not able to get compensation for the damages then why did she ask me to arrange invoices?

1) First ambassador did not ask me to provide missing invoices, although I emailed her and informed her I am away

3) Second agent; advised that guest agreed to pay $150; No payment received yet

5) Third agent, who was actually a case manager (MIRNA) , advised me to arrange all the invoices and advised me I will not get payment for breaking house rules (which was told by the first and second consultant). Next day, again the first ambassador reached out to me saying I will not get paid for the remaining damages.  Then why was I asked to go and buy stuff and send copies of invoices. I was so frustrated and asked to speak to the case manager; she did not get back to me yet, as she is the one asking me to arrange all the documents.

Not sure how these kinds of international companies are still in existence as they don't seem to care about their customers. This has caused me frustration and lots of hassle ; Either no response and different story by each agent . Is there any way we can file a complaint against AIRBNB, as a consumer we have a right to raise our voice and to be heard.

Hi @Deep268, the team asked that you contact them again so that they can look into this for you. Let me know how it goes.

Hi there @Deep268, I'm sorry to hear about this. I've passed this on to the team for review. 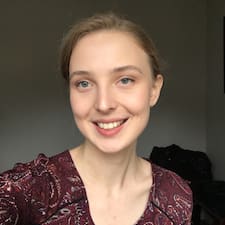 Someone living in the garage of my airbnb with full access t... 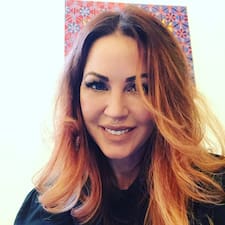 To Greet or Not To Greet? 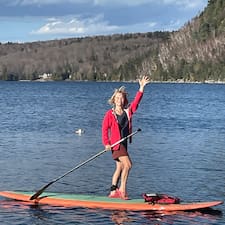 do people believe that the reviews on airbnb are reliable.? ... 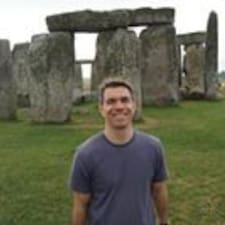 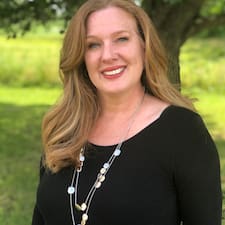