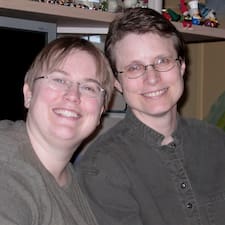 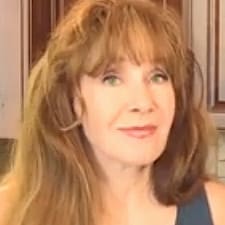 I'm very grateful for hosts who care enough about the rest of us to be honest. I've had very few bad experiences - maybe three - but I was honest without being nasty. I've definitely refused guests who had bad reviews. In fact, one that I refused went to a friend's Airbnb and was as horrible as the other reviews said. I felt terrible for my friend. PLEASE look out for the rest of us! I'll look out for you.

The review system in airbnb is really a problem!! 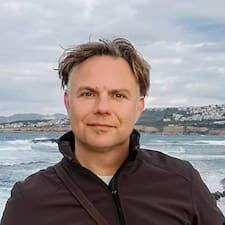 What if we could post a kind of secret warning for other hosts?
A code or a sentence that is only known here on the forum?
A general warning or a specific?

example review:
It was nice weather. (text not to stand out)
50 (number indicating that something has been stolen)

A number catches the eye of host immediately, because you rarely or never come across that.

That is a great idea! Thank you. Has this been Not sure what you mean by (test not to stand out) though?

There is no need to post a 'secret warning'. The review process is blind, so that neither party can see the other's review until the reviews are published and it's too late.

@Megan160 's guest did not leave a bad review in retaliation for what she wrote in her review. She retaliated because she was brought up on the damage and asked to pay for it and, no doubt, the guest guessed an unfavourable review was to follow.

So, there is no point in being secretive in the review. The guest is not going to see it before they leave theirs, or until 14 days has passed since check out if they choose not to leave a review themselves. That's just how it works.

The pretty standard way for a host to let others know that the guest was not okay, without going into specific details, is to write "better suited to a hotel", but that doesn't give us much information.

Another way is to write a generic review but leave low ratings, because the guest doesn't get to see the latter even after the reviews become public, but future hosts can. However, again, this doesn't provide future hosts with much information about what actually happened.

An honest review is the better way forward. 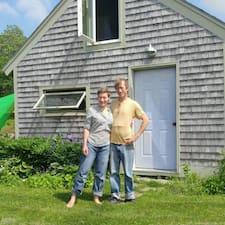 @Bruno257  I just left a review for a guest who was generally ok but didn’t communicate well, they didn’t read our listing and had issues because of it. Ultimately they were ok and new to Airbnb…also young. I was able to mention this in my review. My overall rating of them was a 3, and other hosts can see why. I struggled with the review but it was fair. The guest was nice he just needed to read the listing ! So there is no need to be cryptic!  The guest can see some of this feedback…but only if they actually read an email from Airbnb stating the review of them is posted…I think that one email is the only chance for a guest to see those details.

The guest can see some of this feedback…but only if they actually read an email from Airbnb stating the review of them is posted…I think that one email is the only chance for a guest to see those details.

@Terrill0 I assume you mean the guest can only see your private feedback if they choose to click on the email? The public review is posted on their profile, same as their reviews for us are posted on ours. You will see on your own profile that you have nine reviews from hosts. So, if you mentioned the issues in your review, as you stated above, the guests can easily see it anytime. 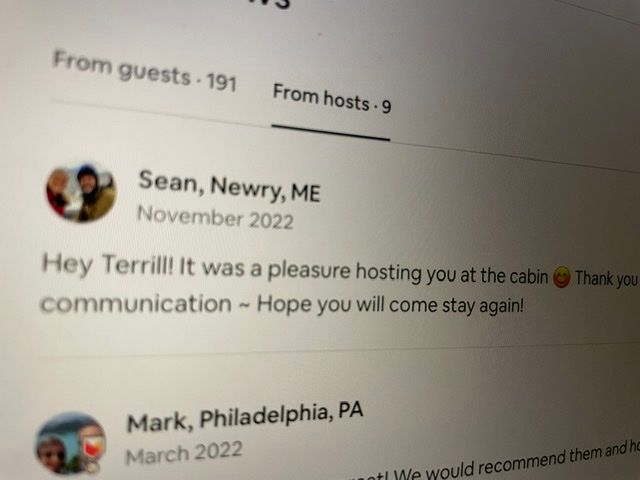 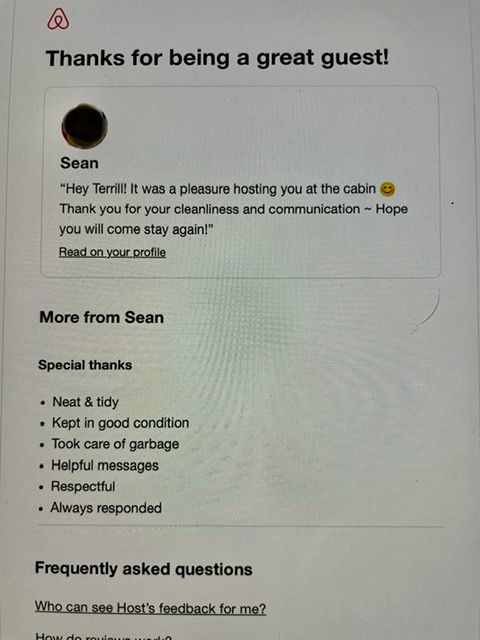 This is the message body I received (Airbnb won’t let me post an image for some reason):

Thanks for being a great guest!
Sean
"Hey Terrill! It was a pleasure hosting you at the cabin
Thank you for your cleanliness and communication ~ Hope
you will come stay again!"
Read on your profile
More from Sean
Special thanks
• Neat & tidy
• Kept in good condition
• Took care of garbage
• Helpful messages
• Respectful
• Always responded
Frequently asked questions

HumaO, you are correct about the public review. Now the review system prompts you for specific information (both host and guest). The guest can only see this feedback in this one email.
this way the guest gets some feedback. This non-public review is what future hosts will be able to see when they are vetting a guest. You won’t just see three stars and scratch your head. You’ll b able to see exactly why they got dinged: bad communication? Checked in late? All spelled out for the host but ONLY visible to the guest who opens (& actually READS) that single email… 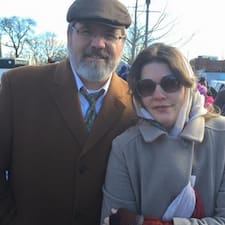 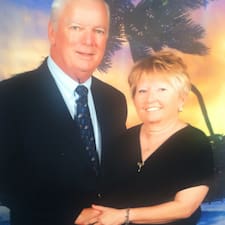 Has anyone ever had a guest with a negative review try to book? I have never seen anything but positive reviews. It makes me wonder if Airbnb only posts positive reviews of guests. Otherwise, Hosts would not accept the booking and Airbnb would not make any money.

@Edward366  I've definitely read bad guest reviews. I've never had any guests request to book my place that had bad reviews, but they certainly exist. Problem is, if a guest gets a bunch of bad reviews, they just delete their profile and start a new one, which Airbnb seems to think is perfectly okay. 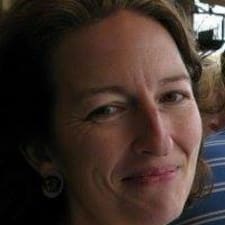 Where did you find this information? Is there an article or link you could direct us to?

The only thing I could see on the site was a that 'good track record' meant that the guest had not violated Airbnb policy/broken house rules 'recently'. 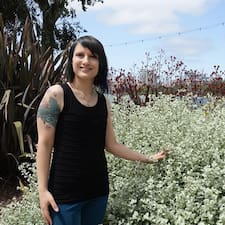 I recently had a terrible experience with a guest and had to call the police to remove her. I left a short but honest negative review. A few days after leaving the review, I can't see her profile anymore. So, either Airbnb removed her from the system, or more likely they blocked me from seeing her and removed the bad review. 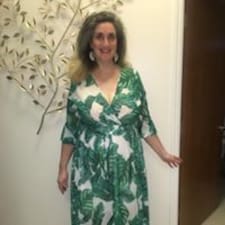 Yes, I accepted a guest knowing that she had had negative reviews.  Since she was young and I am a high school teacher, I decided to use it as a learning experience for her.  I had a lot of contact with her prior to her arrival, and I let her know that the shenanigans she had pulled at the other 2 hosts' homes were not going to fly here.  Evidently she is a prostitute, in addition to being an irresponsible pet owner.  She allowed her "customers" to smoke in my home, stained my sheets and bathrobe, and had the audacity to request an extension, which I denied.

Your post totally puzzles me. Why on earth would you think that just because you are a high school teacher that this guest, who had behaved badly elsewhere, would behave well in your home?

In future, if you get a request from a guest with several negative reviews, especially ones that are very negative, I would suggest you take them seriously. Most hosts are too generous in their reviews of guests, if anything, or often don't leave a review at all if the experience was negative, so when more than one host says the guest is trouble, believe them!

As a high school teacher, I can recognize signs of teens/young people that do not have guidance in their lives.  That is exactly what was going on here; unfortunately, this young lady needed more guidance than I had time to offer.  I have hosted people in my home for money since the 80s, so no advice is needed.  Before I am a host, I am a humanitarian.  Blessings 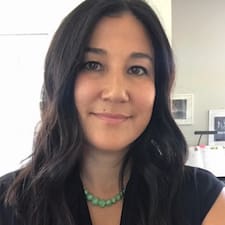 How is it helping her to provide a place for her to prostitute? Or was she homeless?

I have to agree with Huma0, it sounds like Airbb reviews are literally the only thing you have to go on to screen guests. I am learning that Airbb  is very misleading, saying   they do background checks, when in fact they probably do not do them at all. Kind of scary actually.

It's nice that you are a humanitarian, but I doubt that most guests book an airbnb to get schooling or guidance. They are booking and paying for a room.

You are their host, not their parent, teacher or counsellor and one could argue that it's crossing a line when you decide you are going to school someone who did not ask you for that. 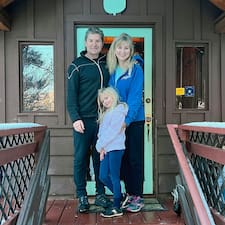 We had to move guests 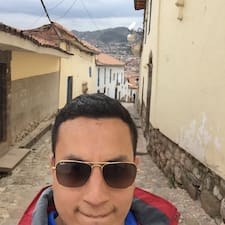 Robbery in the middle of the night 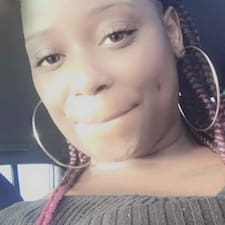 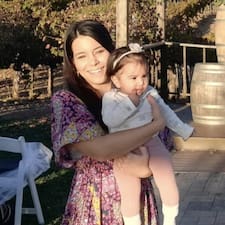 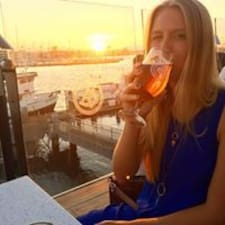 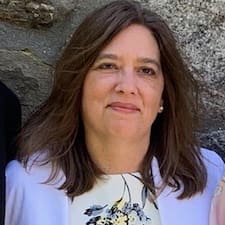