Superhost stats: Is anyone else seeing something weird?

Superhost stats: Is anyone else seeing something weird?

Hello, after maintaining Superhost status for years, I lost it at the last assessment due to one 3* review (I host long term stays, so every rating really counts). Oh well, never mind...

Since then, all my guests have left 5* and I saw on my dashboard that my rating for the current assessment period (October 21 to September 22) was back up to the 4.8* requirement for Superhost and I was hopeful that I could maintain or increase this going forward.

However, yesterday I noticed my dashboard is now saying the rating is 4.6* for the same period. I haven't received any new reviews in the meantime, nor have any been removed, and anyway, the numbers don't add up. The total for guests who reviewed in that period, including the 3* review, comes to 4.769, so I should have 4.7* at least (or would it round up to 4.8*?). Why is it showing only 4.6*?

Hi @Huma0 and everyone else,

Thanks again for bringing this to our attention. After some investigation, we can confirm this issue is only impacting a very small number of Hosts. We’re pleased to say the fix will be released by September 16th, at which time you’ll see corrected data in your dashboard, and this issue will not impact any Superhost assessments on October 1.

Thanks again for your patience!

@Wendy117 @Huma0 Fantastic, thank you both for confirming!

Just noticed that at some point today my rating went back up a point and I've not had any new reviews come in yet, so hopefully that means it is fixed! 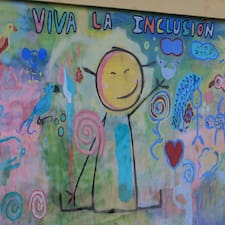 @Huma0  same.   Superhost forever and in the last quarter they took it away over two 3 star reviews because of a "difficult" access when my Brianhead, Utah listing is very clear about how many stairs there are to get my EPIC view of the ski resort.   Might be time to start selling my STR's and invest in something else.

Sorry to hear that. Yes, even one 3* review can do a lot of damage if you're not a big time host with multiple listings. I'm confident you will get your Superhost status back. I just wish it wasn't so stressful. Guests who complain about stuff clearly stated on the listing (and I do also message them and get them to respond confirming they are okay with those things) drive me INSANE.

Hi @Huma0 and everyone else,

Thanks again for bringing this to our attention. After some investigation, we can confirm this issue is only impacting a very small number of Hosts. We’re pleased to say the fix will be released by September 16th, at which time you’ll see corrected data in your dashboard, and this issue will not impact any Superhost assessments on October 1.

Thanks again for your patience!

How do I mark your post as the 'solved' answer? I can't see that option in the drop down menu.

Oh I will move it to the "Help" board and you can mark it there! Thanks @Huma0

Thanks so much for investigating and reporting back! That's good news. Fingers crossed it all goes smoothy.

I just wanted to pop in and let you know I've been working with the Superhost team inc. engineering to dig into this and hope to get you more information as soon as possible.

As always, the level of detail and respectful nature of this discussion has been greatly appreciated! 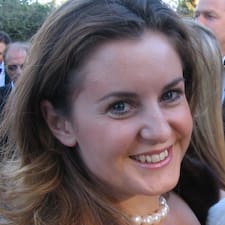 Thanks @Stephanie  for looking into this for us. !

So I've been really grilling the CS rep about this as I wanted to know whether, given this is a known glitch and has apparently been around for a while, the Superhost assessment would be based on the correct stats or the incorrect ones if the glitch is not sorted in time.

At first she tried to avoid answering, then contradicted herself, but after I continued to press, admitted that basically, I should just hope for the best, i.e. hope that it gets sorted in time but, if not, well bad luck really. Every system has errors and it doesn't affect all users, so oh well... Anyway, that was the gist of the conversation.

Also, when I asked her why CS are not aware of these types of ongoing errors (by her own admission, it's been around for some time) so that they can answer questions about it, she just told me "You can't know everything."

Perhaps she did not know about it when I first made contact, but I find it suspicious that she continued to use the same tactic of trying to convince me that the stats were correct, when her colleague had already admitted it was a glitch.

Anyway, I don't see how I can get any further with this as the rep is basically saying that it's not CS's job to either get these problems solved, nor to communicate about them and that I should just accept that every system is flawed.

So @Emilie @Sybe I would be really grateful if you could pursue this matter if possible. I will be hopping mad if I miss out on Superhost due to a technical glitch.

I don't know how many other hosts are experiencing this apart from @Wendy117 and I, as probably a lot of them don't even use the CC, but I do remember a lot of hosts posting about not understanding why they didn't get SH status at the last assessment, even though they were sure they qualified. Maybe this has something to do with that...

@Huma0   Actually the figures I reported were wrong, but doesn't change the overall issue.  I actually only have 30x5 star, 1x4 star, 1x3 star which still calculates to 4.91 for the period.

Did you hear anything back about this?

My stats are still incorrect, but I've heard nothing back from CS about it since they forced the case to be closed...

@Hum0   Yes of course my stats are still incorrect.  I am not like you - I see that you follow up issues doggedly - I am always reading your posts - and more often than not you are successful.  I didn't even raise an issue with CS - just posted in this forum.  I also posted on the Sydney Host facebook page.  I guess I don't have much faith in Airbnb doing anything about it but I will go ahead and raise an issue to keep it alive as soon as I have the spare time. for a long phone call.

Well, it depends on the issue. Your incorrect stats are showing 4.8*. Although that's incorrect, as long as you only get 5* reviews until the end of September, you will still keep your Superhost status.

Mine are showing 4.7*, also incorrect, and I am not sure whether that is 4.25 or 4.75 or what. As it's incorrect there is no way of knowing. I will get a maximum of two reviews before the next assessment, and even if they are both 5*, I don't know if that's enough to push the incorrect stat up to 4.8*. So, I could easily miss out on Superhost status due to this glitch, despite having the met the criteria...

Of course, one or both of those guests could leave me less than 5*, in which case it won't matter!

@Huma0   Good news. I received the following message from CS.

You're welcome. We would like to guarantee you that before the current assessment end, everything will be reviewed and recalculated to show the correct ratings for our Superhosts.

We also do understand how important this is for you, rest assured that everything will be fine.

Since it has been confirmed that as of the moment we will need to wait till the end of this current assessment for everyone's rating to be reviewed, ...............

Well, the first part of the message is certainly promising and at least your rep seems to get it. I had to ask mine if she had ever been a host and explain to her why it was important that the stats were correct. She just kept responding with stuff like "Every system has its flaws."

The last bit confuses me a bit, but I assume he/she is talking about the rating being reviewed as per normal during the Superhost assessment.

@Huma0  I know what you mean - the first sentence guarantees it will be corrected before the current assessment period ends - but the last sentence says it won't be done until the end - but I also read that to mean calculated as per normal during the assessment period. Thank you for being so diligent reporting issues and shaming me into action.  Over the years I have just given up - but it is good to know there are some reps who know their stuff.

I totally understand why you have given up! When I first started hosting I used to call CS quite often, but they were pretty decent back then. Now, if it's something I can sort out myself, I would rather do that than get them involved. Obviously, with technical glitches to the system, it's not something we can fix from our end.

It's now totally hit and miss with CS. Sometimes you get through to someone who really knows their stuff, understands the issue straight away and deals with it quickly if they are able or at least gives you some sensible explanation of the situation, rather than suddenly being out of office for the next few days or constantly trying to close the case when nothing has been resolved.

When you get one of these reps on the phone or the message thread, it's a great idea to ask them to help with any other outstanding issues. There have been a few times when I was getting nowhere with CS and gave up, but then had the issue resolved some time later when I happened to get someone effective on the line. I hope your other problem gets sorted!

@Huma0   I am pleased to say that my superhost stats are now showing 4.91 again.  This happened after I received another 5 star review so I guess it made the system recalculate - correctly this time. 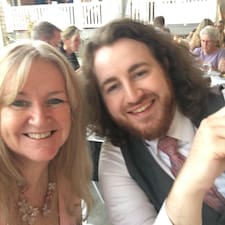 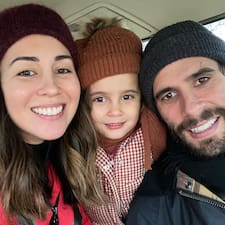 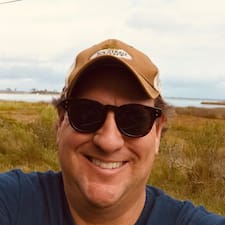 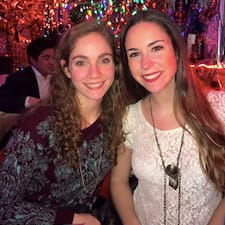 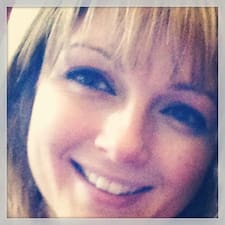 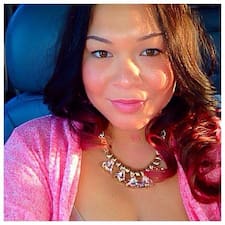