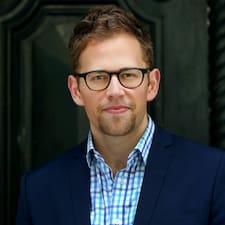 I'm re-hosting after many years with a new property and we initially set up 'rooms and spaces' to organize photos. However, I didn't like how the algorithm organized the photos so I decided to delete all the rooms.

Now the photos are still grouped into rooms under a no name 'shared other 1', 'shared other 2' etc for all the previous rooms. There doesn't seem to be a way to delete the old rooms.

The outcome I want to achieve is remove all the rooms entirely (except the bedrooms), so I can control the order of how the photos appear when a guest scrolls.

For the bedrooms, I would like to keep those (if possible) so the bedroom photos can appear on the home page of the listing showing a cover photo of each bedroom - while keeping all the other photos uncategorized so I can reorder them.

If that last request isn't possible, then I'm still stuck with the original problem of even if I want to delete ALL rooms previously set up, It seems I can't once they've been created.  Which implies the only way to fix this is to delete ALL photos and re-upload them again?

You first need to remove the photos from the spaces they are assigned to. Go to each space and deselect the check-box in the corner of each photo.

Unless I'm seeing something different on my side - click photos to see how they're displayed now.

Under rooms and spaces in settings - all rooms are deselected.

They are assigned now to "shared other" and listing only mentions: studio

Before you removed all rooms you should have deselected the assigned pictures to each space by unticking the checkbox (and choose "save").

Then they will be unassigned (and also there is no need to remove the rooms). After that you can choose to assign again the bedroom photos to the bedroom, so they will appear in section "sleeping arrangement" on the listing, and leave other photo's unassigned.

So maybe setup the spaces again as it was before and assign photo's again (if not yet assigned..).. Then check the listing to see of the "shared other" has disappeared. Then start the un-assigning proces...

Also check if the tick-box "shared with others" at each space is no ticked (assuming there are no shared spaces).

Thanks Emiel! I've updated the photos to the rooms they were in before - I will attempt to follow your instructions but the 'sleeping arrangements' photos of the bedrooms won't appear on the listing home page still.

When you click "edit" for section "rooms and spaces" it will show now the spaces.

If you select  "bedroom" it will show a section "sleeping arrangements". Click "edit" and add the type and number of beds. 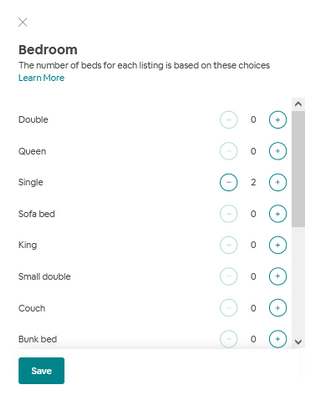 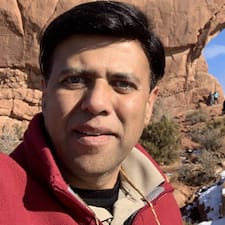 Start a category for Self-Guided Experiences 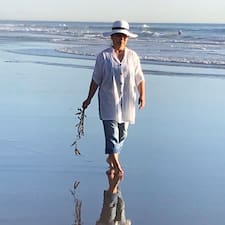 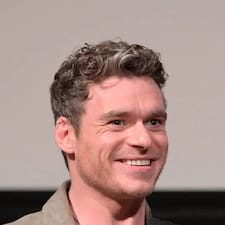 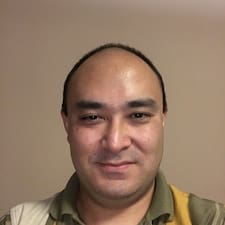 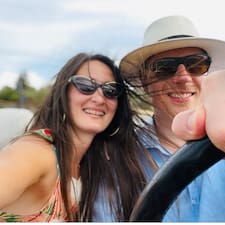