My credit card number was stolen and used to book a $3900+ stay at an airbnb in NY. WHen I called airbnb to inform them (2 days after the reservation was made), I was toldthat the matter would be referred to the "trust and safety" department amd I could expect an email shortly. I told the person on the phone that I had a booking number for fraudulant charge, and asked if she would tell me where the location wasso that I could alert the local authorities. Citing privacy concerns, she said she couldn't give me that information, but did confirm, when I gave her the name of the suspected thief, that the reservation had been made in that name. I urged her to alert the host, not only to the fact that they were about to lose nearly $4000 in bookings, but that there was a thief staying at their place, perhaps the host's house. She said that she, "would see what I can do." and sent me an email that included a case number for future reference.  2 days went by, and NO word from the "trust and safety" dept. In the meantime, I had alerted my credit card company and the local financial crimes unit of the police dept. I called airbnb again, asked for the location of the host, was again refused, and again urged the phone rep to at least contact the host and warn them, citing the possible danger they could be facing. Again, I was told, "I'll see what I can do." The next day, (day 4), I called again and asked what was being done regarding the situation, and gave the case number I had been issued. I was told that, "the case number has not been assigned yet." Needless to say I was very upset and expressed my displeasure with the lack of action that airbnb was taking, along with the concern for the host. I was told that an email would be sent to the "trust and safety" dept. asking that the case number be assigned.  Two days later (day 6 now), I received and email from the "trust and safety" dept. asking, "Often, apparent unauthorized charges result from another person (usually a close friend or family member) using your credit card unintentionally. Before we look into this further with your card issuer, would you check to see if another person has access to your credit card details, and may have inadvertently used your credit card to make a reservation for themselves?"

To recap...I had alerted airbnb to fraudulant use of my card, along with the name of the thief (confirmed by the airbnb rep) on day one. 5 days later, airbnb is asking if somehow I or a member of my family had "inadvertently" made a $3972.10 resevation. In the meantime, the thief is staying at the host's place, and, as far as I know, the host has not been warned, either about the impending financial loss, nor the possible danger they are in.

If I was a host, I would be incensed at the lack of concern that airbnb showed in this case. To know that  a host is in potential danger and not alert them immediately is, in my view, inexcusable. Although I received a second email on day 6 telling me that I would be credited back the full amount of my card's charge, absolutely no mention was made if and when the host had been notified of the situation or if the local authorities had been notified. 5 days had passed since I first notified airbnb, and anything could have happened during that time to the host or their property.

I am trying to locate the address of this booking so that I can pursue charges aginst the thief. I have his name, his phone number, and other personal information (he was known to me), but I don't know where the booking was made, except that it was somewhere in NY. I suspect the LI area since he is from there. If any host had a $3972.10 booking charge get refused, I ask that you reply to this post so that I can get in touch and locate this person. For  the rest of you hosts, beware, airbnb does NOT have your backs.

@John1454   You seem like a very responsible person to not only be concerned with getting your $ refunded, but to go so far out of your way to try to make sure the host was contacted and protected.

It is pretty outrageous that the support team can't keep their ducks in a row and that the right hand doesn't know what the left is doing. But it is also true that airbnb doesn't feel they have to share information which they figure is none of anyone's business but their own- i.e. they may indeed have notified the host by now, but don't feel any obligation to let you know that.

That stupid response about maybe one of your friends or family making the booking reminds me of a support person telling me "maybe your inbox is full" when I was trying to find out why they had stopped sending me text notifications and get it resolved. Like I would have wasted hours back and forthing with support without checking that first. Way more trivial issue, but indicative of the insulting attitude.

Thank you for coming on here in an attempt to warn the host. I hope the cops track this guy down and he recieves his just reward.

Re: Unauthorized spontaneous charge on my credit card - three days ago a charge for $3,520.81 appeared out of nowhere on my credit card from Airbnb. I have been in contact with them and not a word back yet, it is day 4 now. You’d think there would be some immediacy to my request as it’s obviously a huge clerical error on their end. This experience has left me very sour and I will never book with Airbnb again. Too bad, as I travel often and have been a regular user. 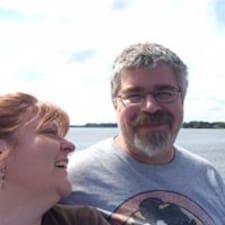 Same happened to me, as well as my sister.  Airbnb denies that their website isn't secure.  They claim they have no evidence that my CC info was stolen from their site.  They did nothing to resolve the issue, and STILL claim no responsibility.

I have informed the host of the issue.  She was dismayed, but that's about it.

I will NEVER use Airbnb again.

@Sheila331  I'm so sorry this happened to you. Hopefully you were able to reverse payment through your credit card co?

You say you informed the host and "she was dismayed, but that's about it". What sort of response did you expect from the host? The host has nothing to do with Airbnb account hacks. 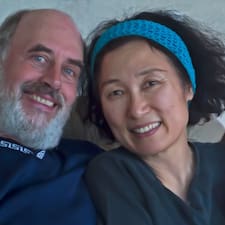 Just now, I received notice of 3 AirBnB bookings in China made using my stolen Visa card details. I am nowhere near China, and have no intention of going there.

The first was cancelled, followed by the second two for much higher sums (totalling about 1000

As I had just made a genuine AirBnB booking a few minutes earlier using the same card, it looks very likely that the AirBnB site is insecure, as the card has not been used lately for anything else.

I have informed my Card company and AirBnB, and hope this action will lead to a successful outcome.

Hi Michael, what was the outcome?

I was just charged $4000 for a couple Experiences in Australia, im in the Dominican Republic... 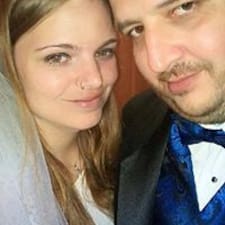 Hi John , same thing happened to me 2 days ago. Can you please tell me what to do to locate the thieve? I reported that situation to Airbnb  and they haven't replied yet. I disputed from the c.c. company but I guess that's not enough.  Should I report that to local police office ? I am worried about the host as well. 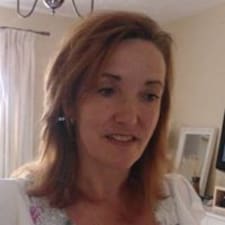 I have just had a payment of £164.come out if my account to airbnb. I called the bank and stopped my card. She said it was paid in Chinese currency. I am in New York and my husband at home in the UK. Not sure where the accommodation was.

do you remember the first 6 digits of your card number. that may help severely 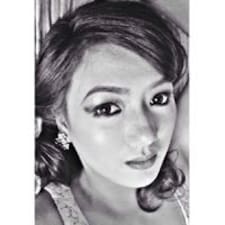 I was also charged Php127,000 (around $2,540) by Airbnb through my card. Currency is Chinese Yuan. I called my bank to block my card and sent them a dispute form together with my valid IDs for them to conduct the investigation. I also called, emailed, tweeted Airbnb only to be told that they cannot disclose the name of the hotel and for me to wait for their team to call. Hoping to get my money back. 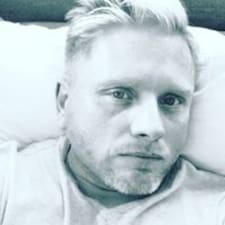 this is happening to me right now!  The artist and Security “Team” all but accused me of letting someone use my credit card to book a stay! I got no help and wouldn’t even tell me the countyIn Colorado  that my card was used in! And refused to refund my money! I am discussed by there flippant attitude towards safety! Watch your back with these payments! 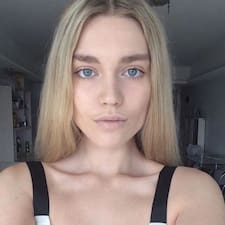 I also had the same situation happen to me where a total of 141,90 USD were stolen from my card. Someone booked a property in UK while I was in Colombia. Airbnb support team is absolutely useless in resolving the issue. It seems like it’s about the time to contact news agencies on that matter, as Airbnb is not held accountable for not protecting the users of their app. I am seriously considering pressing charges, as it seems like theft is enabled by the app. Thoughts?

What does a fraudulent charge have to do with Airbnb?  Call your bank.

Why are you people contacting Airbnb (the vendor) about a fraudulent credit card charge,  and not your bank or local authorities?    If someone used your card at Walmart in China,  would you call Walmart?