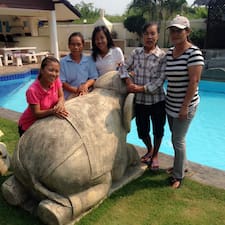 This is VERY important for all Hosts and Travellers in, or going toThailand.

Due to the 2016 amendment  to the Hotel Act hosts are now in most cases required to have a Hotel Licence.

There are many raids taking place around Thailand with owners being arrested, imprisoned and released after payment.

This is happening daily.

Condominiums are NOT ALLOWED to advertise or accept bookings of less than 30 DAYS.

IF you do not remove your listing you are likely to be raided, arrested and face fines and imprisonment.

Many other buildings and businesses are now illegal if they offer daily rentals without a licence or exemption.

30+ days is now the legal minimum.

The MR will remain in effect for five years. However, it applies only to buildings that existedbefore it came into force and whose owners desire to use the property as “Hotel” (as defined by the Hotel Act) with either:

(b) rooms and food service/restaurant facilities.

The three categories of buildings that are eligible for this re-classification are as follows:

Type 2: a building that is not a Type 1 building and which does not have more than twentyrooms;

Type 3: a building that is not a Type 1 building and which does have more than twenty rooms.

As you can see a licence is required in most cases.

YES there is an exemption and a few have a licence. As an example Pattaya has only 200 - 300 hundred hotels with a licence.

Most accommodation is going to be limited or illegal throughout Thailand.

MORE can be found in groups like Thailand Hotel Act Information on your most common social media network or various pages like my legal hotel, thailand hotel act and my illegal hotel. You will find lots of useful information and a group to join and give you some security.

There is a FREE "check your business" to see if you are trading legally which is great for hosts.

MAYBE you will be lucky and are exempt from requiring a licence.

Unfortunately Airbnb are not able to offer any legal support or advice.

Does the law apply to private  homes? 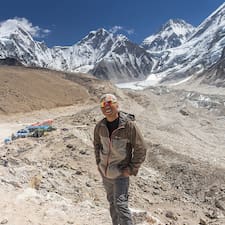 Neighbouring countires like Myanmar has similar law, but luckily, they don't really enforce it. As a host, you are not allowed to host foreigners at all unless you have hotel license. If you do search on Airbnb, you will find plenty of listings. 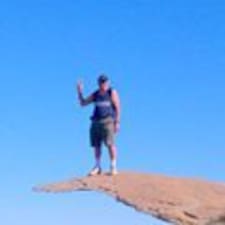 Just found this and trying to connect with the author?  It appears that she is gone?  I am trying to recall if I met the husband and we were looking at that particular property too?  I hate getting old and being forgetful more daily.........as it is a rapidly changing world.