I want to know how to escalate a complaint, I have a so called case manager- Jay, who is meant to be dealing with my complaint regarding a refund to my credit card, which is not happening. Does anyone know where I can go from here are there any legal bodies I can approach, ombudsman, etc 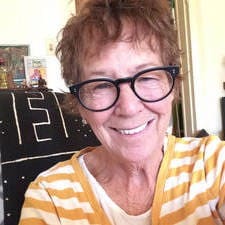 Kim, are you a guest or a host? Your post is not clear.  What actually transpired?

Kim posts like yours concern me! My name is Rob, I am an Australian Airbnb superhost and proud to be a part of the Experts group.

All we want to do is help Kim....everyone who comes to our level of support has a problem, most are angry and simply want validation of something which cannot be validated.....they want us to bend the rules to suit their circumstance.

I can assure you every compaint, every claim is looked at thoroughly. None of us go out of our way to penalise a guest or a host!

We understand that every now and then something will fall through the cracks, and a case can always be reopened if that is appropriate.

The pressure that a company agent is under, for every legitimate issue there will we eight that are not! They will be because a guest made a hasty decision and now wants a full refund for an indiscretion they made....a host cancelled a reservation because they forgot to block their calendar.....a host is claiming $7,000US for an outdoor setting a guest damaged with a cigarette butt, that cost them $450 in Paddy and Morgans trash and treasure sale!

The company do their best to be fair, but you cannot begin to imagine the pressure they are under.

Kim if you feel you are being hard done by use this link....

If you 'Message Us' it will come to my group...and we will do our utmost to sort out your issue! If we can't we do have a 'hotline' to God!

Please don't be too hard on us Kim...we do try! 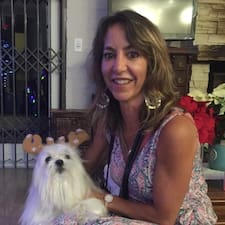 Robin please help me contact you. I tried that link but don't see message us. I called airbnb and got told I would get a 50 percent refund if the guest did not want to follow water restrictions guidelines. the guest cancelled tgey confirmed my pay out on the phone then I got another message saying ggey won't pay me the 50 percent. but I followed their instruction and if they had been unaware of their own extenuating circumstances policy and had not informed me either why should tgey not uphold their own advice? the case manager Catherine refuses to call only email and no other case manager will deal with it. Please help

I'm dealing with a very similar situation and the caseworkers have been the most rude and frustrating service people I've ever come across. I had to cancel a long stay after 10 days as my grandmother was dying of cancer. 4 months on my refund has still not been made. I have been told conflicting information on every occasion and now the caseworkers manger is just being as rude, argumentative and is also refusing to provide details on how I escalate my complaint. Having worked in service industry management for over 10 years I can assure you that Airbnb support is one of the poorest out there with no skills on dealing with escalations. Non compassion specialists.

Same experience. I also work in the customer service industry and cannot beleive how rude the case manager was. 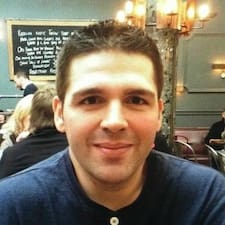 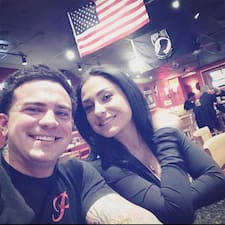 A hotline to God?! This platform never ceases to amaze me. 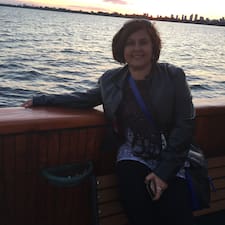 hi Rob, would you have an escalation for the US? 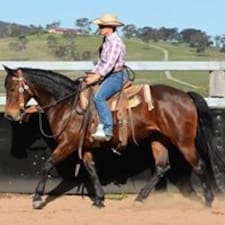 I have an open case with AirBnB - I don't know how many times I have visited that page, had phone calls etc. The case is with legal. I've heard nothing for weeks despite very specific requests to manage my expectations around timing and next steps. No one will answer my question on the possibility of a refund. The first level support people are hopeless and the mystery 'Emma' at legal and I are only permitted to correspond via email. Any suggestions? I am super frustrated by the experience. 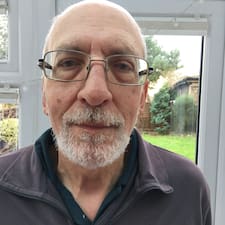 I think they just talk you round and round with very poor grammar to the point that they hope you will just give up.  We had the same problem - host promised a full refund and Air BNB refused and then closed the case - corresponded for over 6 months and then gave up - now trying to book using the credit and they have taken more money, will never use them again thats for sure 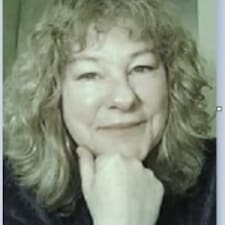 My husband and I have encountered a similar situation regarding our leaving an airbnb, as it was advertised as a "waterfront cottage", it was neither waterfront nor a cottage, but a 100 foot drop to the dock below - try walking down 10 flights of stairs and then back up again, if you forgot your sunscreen.  Treacherous when wet (we walked down after it rained), very steep and slippery.  Extremely tough climb back up.  Seniors beware!!  None of this is mentioned in the host's ad - it says "many steps".  LOL!  Yes, about 1,000... We have had no luck with a refund and we are looking to esclalate this - please advise if you know how to do this if you know.

Hi there, I’m interested to know what progress you made in securing your refund? What did you do?

I books accommodation in Europe at Xmas, the host cancelled and then adverised the property elsewhere at a much higher rate so she cold earn more.  AirBNB didn’t take things seriously and allowed that host to keep advertising on AirBNB. I’m now waiting for my refund for the cancelled accommodation.

I have waited three weeks for a refund to my credit card and there is none. The bank is adamrnt they have received no funds; AirBNB won’t take it seriously, look into it, or escalate the complaint.

I’m going to ombudsmen and Fair Trading to make a formal complaints against AirBNB, and would be interested to know how you got on.

Hi do you have the details of the ombudsman you're using please?. I have found the 'resolver' service, but that has come back with nothing. I've paid for accomodation which the owner says is not available. I find this practice of taking money before knowing whether the product exists highly dubious, and in need of serious investigation. Thank you Maxine. 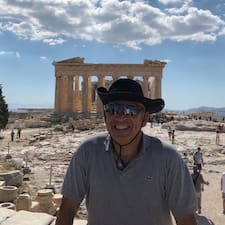 Can anyone tell me how I can escalate my Complaint at Airbnb?

I joined the platform as a host only few months ago and things were slow but fine to start with.

Then I had a guest from hell who against our specific house rules consumed food and smoked in the bedroom. He claimed to have checked out but left his suitcases in the room and kept the keys to the property. Basically he imposed himself to stay an extra night. I told him in no uncertain term that his conduct is unacceptable and that he should move out completely the following day.

At first someone at Airbnb offered to compensate me for cleaning costs for the stains made on the bedding and the carpet in the bedroom as well as cleaning all the cigarettes’ ash from the bedding, carpet and the furniture.

Wrote a review based on his conduct. In response he made up some excuses and claimed that "There appear to be a camera recording device in the lounge ......."

Just for the record my property does not have a lounge.

This false and malicious accusation prompted my account to be suspended for over two weeks. My review warning all future hosts about him was also removed.

To make things worse I had the displeasure of dealing with an extremely dense case manager from the so called “Trust and Safety Team”. Never in my life I have experienced such stupidity and inanity concentrated in one person. “Jade” (Obviously a made up name) did not have a clue what she was doing or writing. She kept ignoring my concerns and instead of answering my questions kept introducing new and irrelevant points in her correspondence.

Having been in service industry for over 20 years, I am at a loss as how “Jade” is employed as a case manager. She kept asking to prove that I do not have video recording equipment at my “LEAVING ROOM”! At one stage she asked for “documentations” that I do not have any!!!!

My repeated requests for a complaint to be logged on my behalf and that the case should be referred to a manager, kept getting ignored.

If Airbnb are truly concerned " that the safety, security, and privacy of our community is our top priority …” then my comments about that guest should not have been removed. That if they believed that I had any recording equipment at my property they should not have let other guests stay at my property whilst the case was investigated.

My account has been reinstated now but without a word of an apology. I was unable to accept new guests for two weeks though. No thanks to Airbnb and their choice of inadequate staff in dealing with the public I have decided not to host any more guests till this issue is resolved and that I am compensated for my cleaning costs.