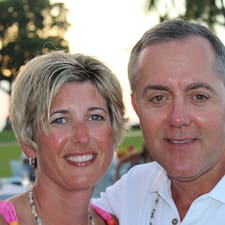 Could this be true?  I am a bit behind on my accounting and when I sat down to catch up on the bookkeeping for my 3 listings I found that my default account was receiving the transient tax for all 3 of my listings.  A couple of months ago we were finally able to break out the Tax as a separate line item as opposed to rolling it into the nightly rate in Hawaii but the owners still remit it themselves.

My issue is that I have 3 listings that have 3 bank accounts, are 3 separate LLC's, have 3 different tax ID's and Airbnb has decided on their own to send the tax to my default account even though my rules clearly state that 100% of the money goes to each of the separate accounts.

I called Airbnb support and was told that he would have to send me some information because that is just the way the system was designed, this is not a bug.  Then I was told that they can not send me the information because it is not public.  I have been all over the website and no where does it state that if you have a separate line item for your tax that it will be sent to your default bank account.  Had I been told that I might have reconsidered since this is creating an accounting nightmare.

I could not walk into a bank with the payout from the "corner unit" and put it into the account from my "direct beachfront" unit.  The bank would not accept it because the names would not match.  But somehow Airbnb can direct money from one entity to another without a problem?

Anyone have any ideas on this one?  I am hoping that the CS I spoke to didn't know what he was talking about and I just missed it along the way. 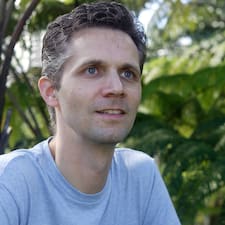 I've noticed the same problem. You can go to the upcoming transactions and update the payout account for them. But that's a tedious process for something they should handle automatically.

I've noticed the same problem. You can go to the upcoming transactions and update the payout account for them. But that's a tedious process for something they should handle automatically.

You are a genius!

Since posting this I have inquired several times, hit every "report a problem button", had it escalated and been told that "this is the final word on this subject".  While I might find this to be a problem, not enough people have reported it and they will not be overhauling the system for my benefit.  But not one person who I spoke with at Airbnb ever told me that I could go in and change it manually for each transaction.  While this is not ideal, it is 100% better than what I was having to do previously.

Thank you so much for taking the time to answer.

I'm pretty sure that the "solution" I gave isn't working either. I've verified that even after setting the payout method, it's still sent to the default payout method. 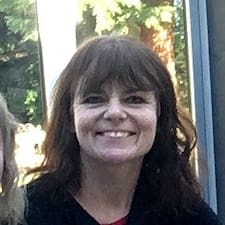 We also have several listings run as separate businesses. After six months of calling Airbnb to find out why the Goods and Services Tax on all listings was going into one account, I finally got told today that GST can only be routed into the Default account - thank you Nina!

However, that is just crazy - there must be many hosts with several listings as separate businesses in countries with GST or VAT. This 3 part reconciliation is such a waste of a hosts time.

I have given feed-back into the great Airbnb machine, but it would be a Really Handy thing to know before starting that every business should have it's own hosting profile in order to avoid this.

Yes unfortunately the "solution" did not work.  It lets you change it but in the end it still goes back to the default account.  So unfortunate!

Having to transfer money and keep track of it is such a waste of time.  Additionally I am concerned how it is getting reported.  Since they are separate "businesses" , I still don't know if Airbnb is skewing my numbers by adding the tax to the default property.  I do know that they are taking my service fee off of the tax that is going to the default account as opposed to the larger lump sum where I would have expected it.  Just does not make sense.

My understanding is that unless others start making noise about this, Airbnb will just continue on status quo.  Not enough people are concerned for them to look into making any changes to their system. 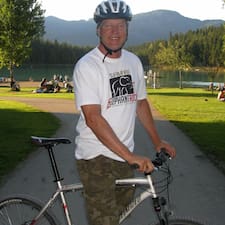 We're having this same issue. Did any of you end up solving it? And if so, how?  Thank you!! 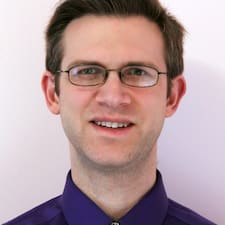 Same issue here. Was surprised to find that I can split the room payout, but not the transient tax. Will have to transfer money from one LLC to another each time this happens, and as someone else said, hope that AirBnB does not mess up the 1099s (which they must, since one of our two transient tax payouts is sent to the wrong LLC).