trouble getting reimbursed for dealing with smoking damage 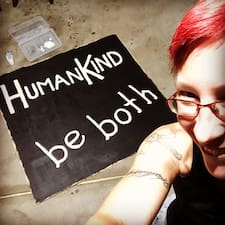 I’ve been hosting with airbnb since 2013, and about 2 months ago was the first time I ever had a guest smoke in my nonsmoking listing. Since then I’ve been in communication with Airbnb support almost every day… and they just came out saying that damage from smoking isn’t physical damage, so they won’t reimburse me for getting smoke mitigation to address the awful smell of pot mixed with cigarettes. Has this happened to anyone else? Am I just talking with the wrong department or using the wrong words to describe the party this guest hosted in my listing? I’m at the end of my rope after two months of patiently trying to explain how much damage this guest did as I get shuffled from person to person, I really hope nobody else has had this happen because it’s been the worst part of hosting with Airbnb I’ve ever encountered. Thoughts, ideas, experiences?

Back in the day, and well before the pandemic, I suffered the same issue. Airbnb coughed up (NPI) and helped with dry-cleaning costs to rid the room of nicotine. I've since heard other hosts struggle to get the same engagement (or indeed money). Try again with a different agent, @Elyria0?

Thanks for sharing your experience @Gordon0 ! I'll work on that. It is really good to know this isn't a one-off problem, but something Airbnb seems to struggle with in general. Seems like it would be better all around for hosts and support folks if they had better guidance on reimbursing this sort of damage. I appreciate your time!

@Elyria0  I don't think you will get reimbursed for the smell and you are probably just wasting your time. Hosts have to deal with all kinds of smells constantly. Sometimes cigarettes, but most of the time cooking which can be even worse to get rid of, at least that's my experience. 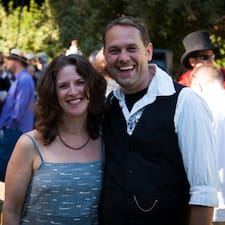 We have successfully been reimbursed for smoking by charging a "cleaning fee" which includes  a detailed description of the hours and extra work necessary to steam clean the unit's blinds, wash and iron the drapes, etc.  Airbnb won't reimburse for punitive costs (i.e. a fine for smoking), but they will reimburse for additional cleaning costs, IMO.  Take photos of any ashes on the ground, any other evidence of smoking to add to your claim.