How to calculate Bathrooms?

How the guest calculated the listing bathrooms?

How the host described the bathroom in the listing? 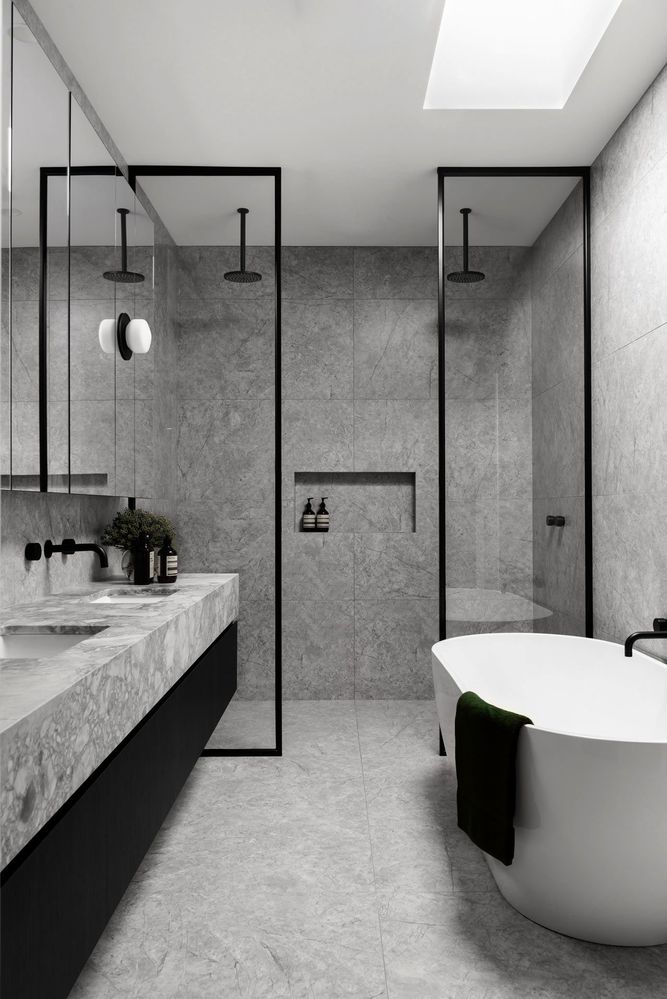 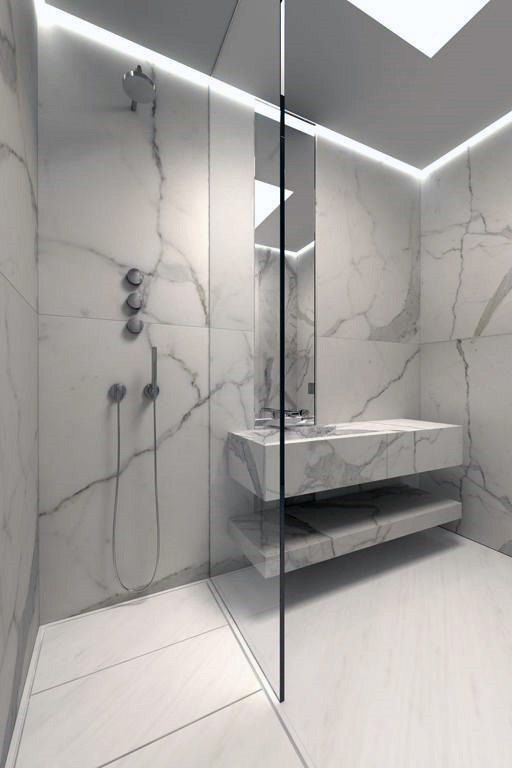 One full bathroom is a bathroom that contains precisely 1 sink, 1 bathtub, 1 shower and 1 toilet

1.5 bath would mean one full bathroom and one-half bathroom.

A half bath is just a toilet and sink. There isn't a shower or tub in it, so a house with 1.5 baths has one full bathroom and one-half bath. 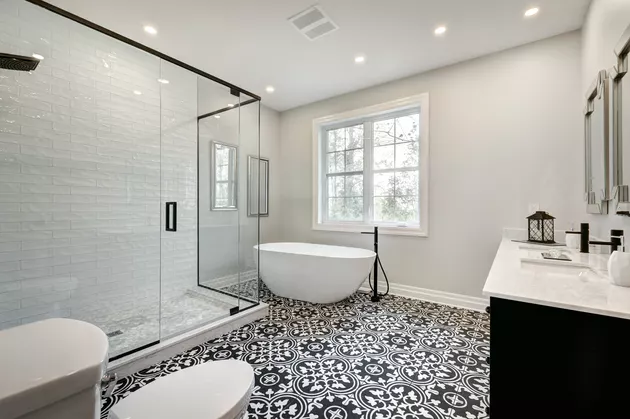 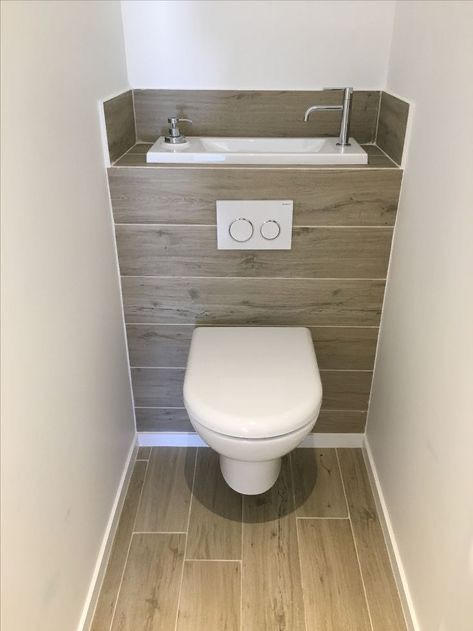 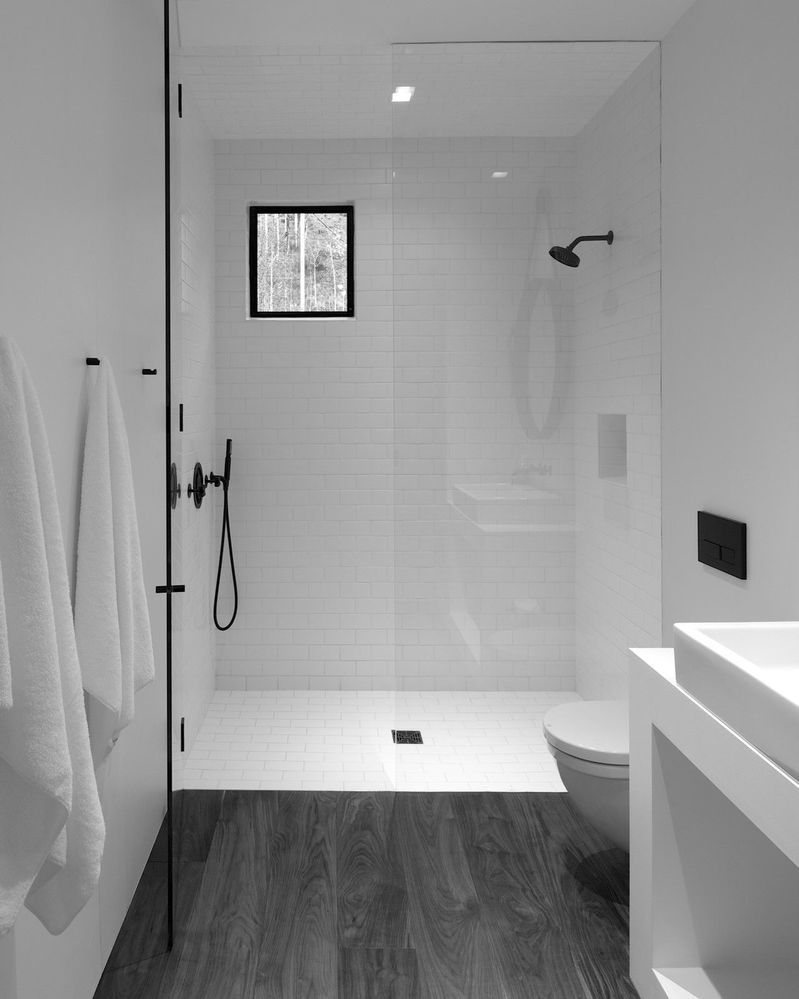 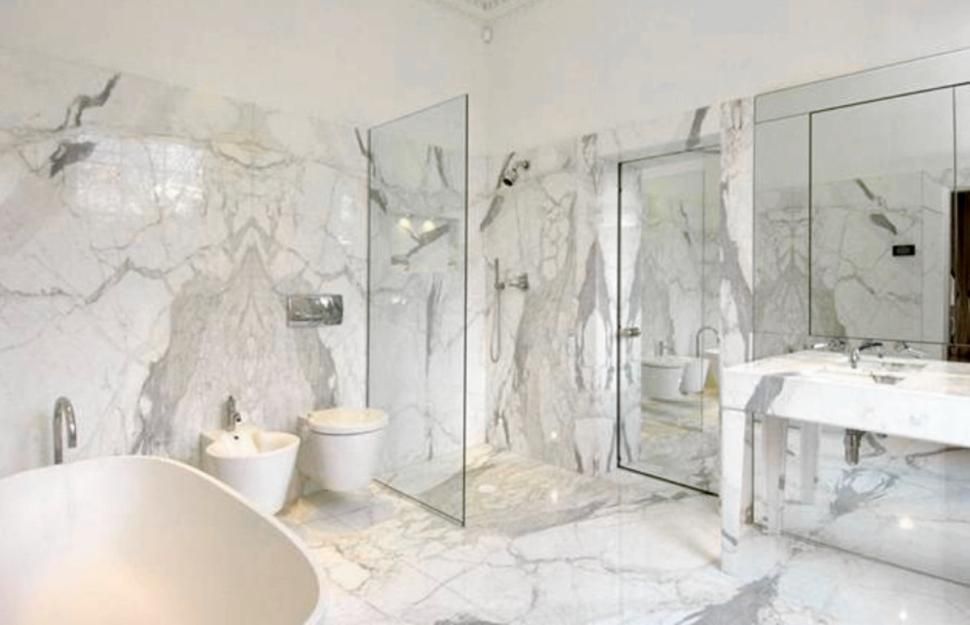 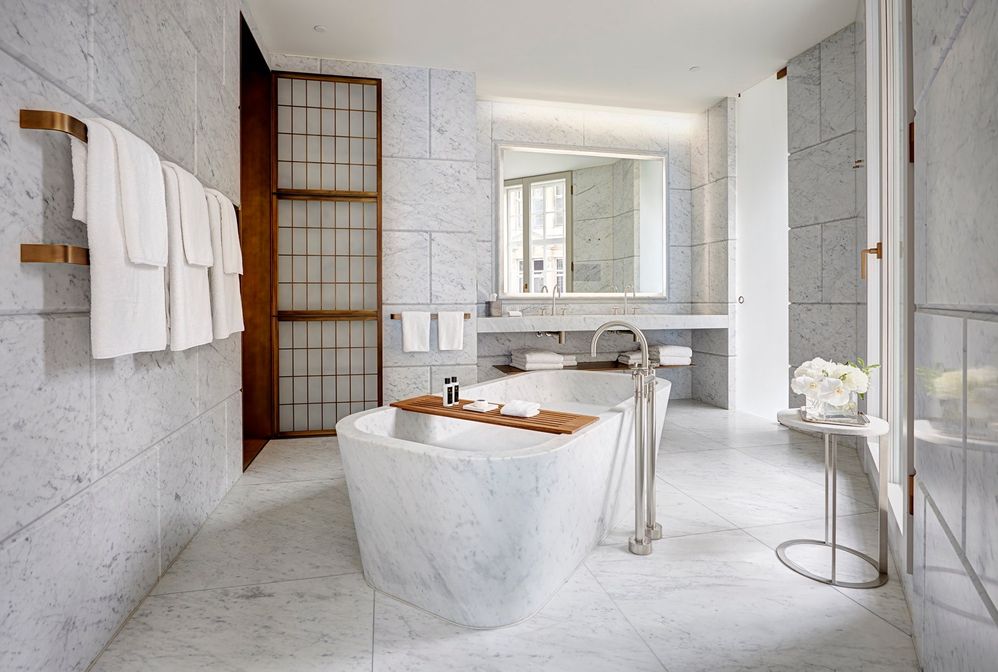 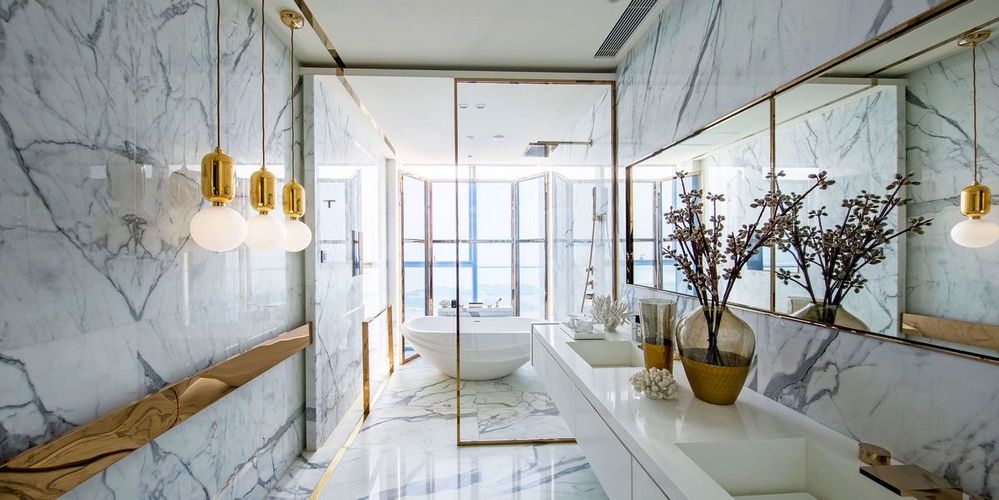 Most homes will have at least one full bathroom. A full bathroom is versatile and valuable, packing many functions into a relatively small space. The average full bathroom contains a shower, bathtub, vanity, and toilet.

Many newer homes combine the shower and the tub into one unit to save space, making the required square footage nearly identical to that of a three-quarter bath with a tub: 40 square feet.

A door permits entry to the primary bedroom. Then a second door opens up into the bathroom. In a few instances, that second door is left off. If this is the case, the toilet is enclosed in its own space with a door for 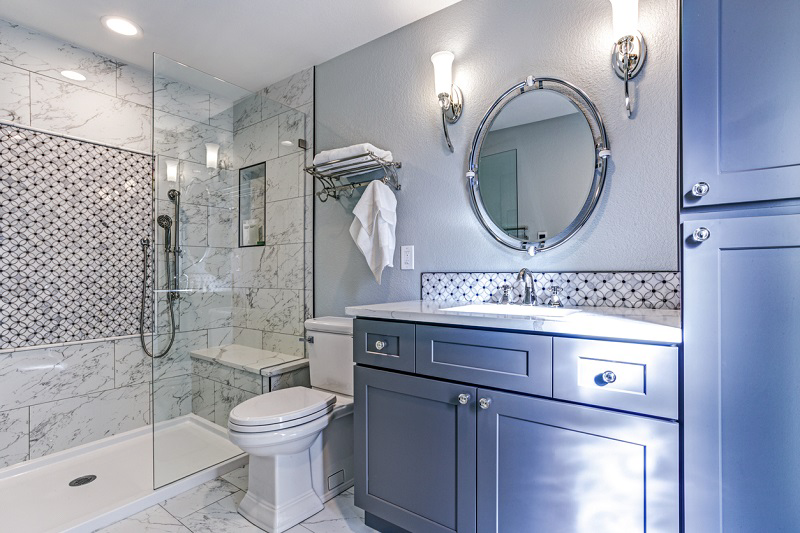 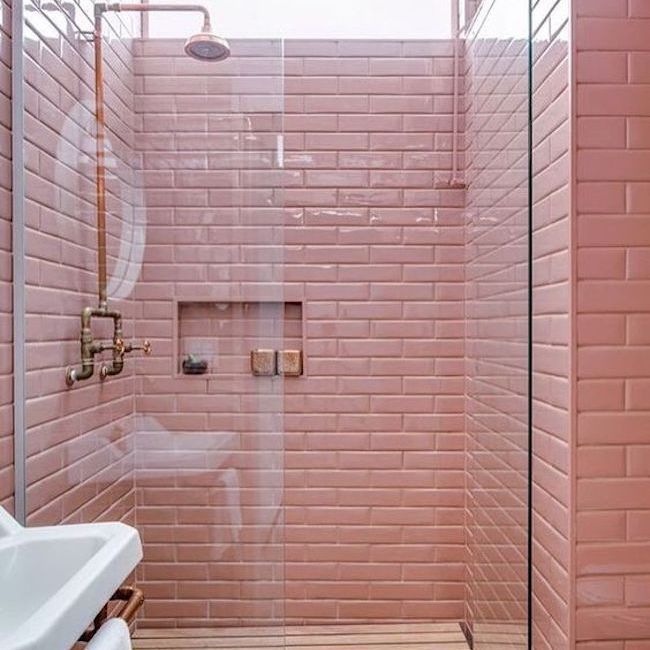 Three-quarter of the bathrooms have a toilet, sink, and either a separate shower or a separate bathtub.

As opposed to a traditional full bath, a three-quarter bath is usually characterized by an efficient combination of a standing shower, sink, and toilet. For this reason, three-quarter bathrooms are generally located near guest bedrooms. 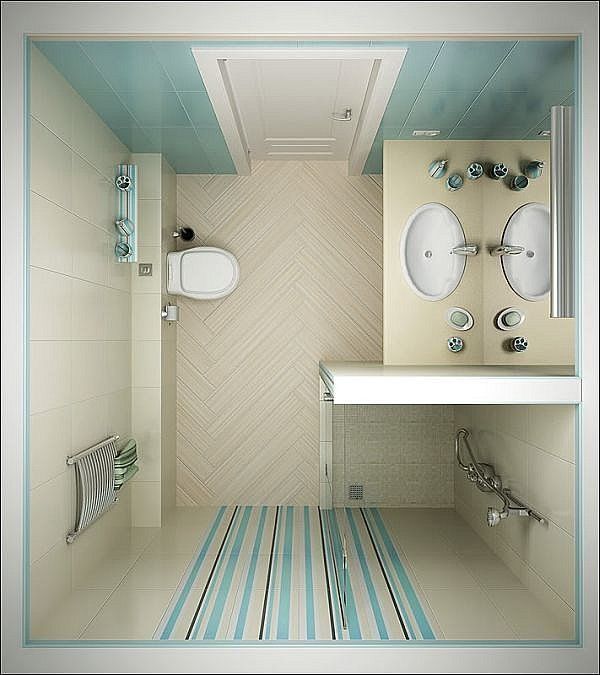 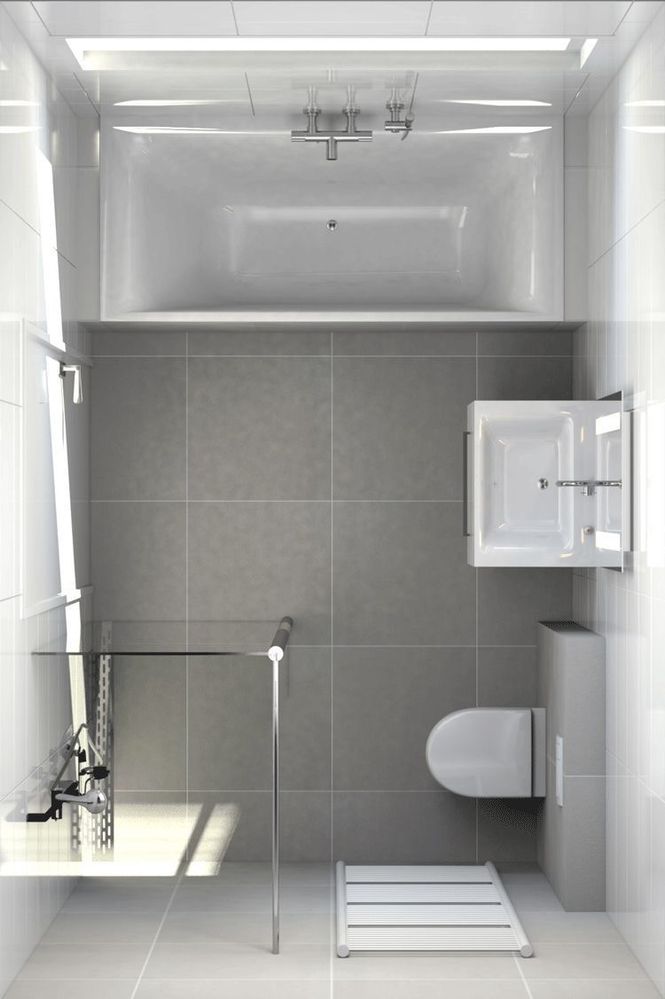 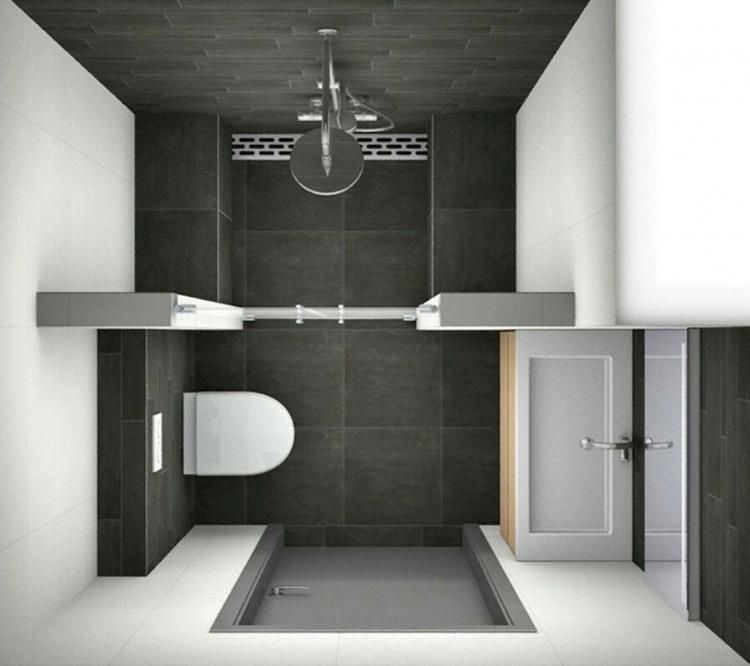 Half-bathrooms have a toilet and a sink.

Half-bathrooms are also called powder rooms or guest bathrooms. Half-baths allow more privacy to the homeowner, as visitors can use the toilet and wash up without entering the bedroom 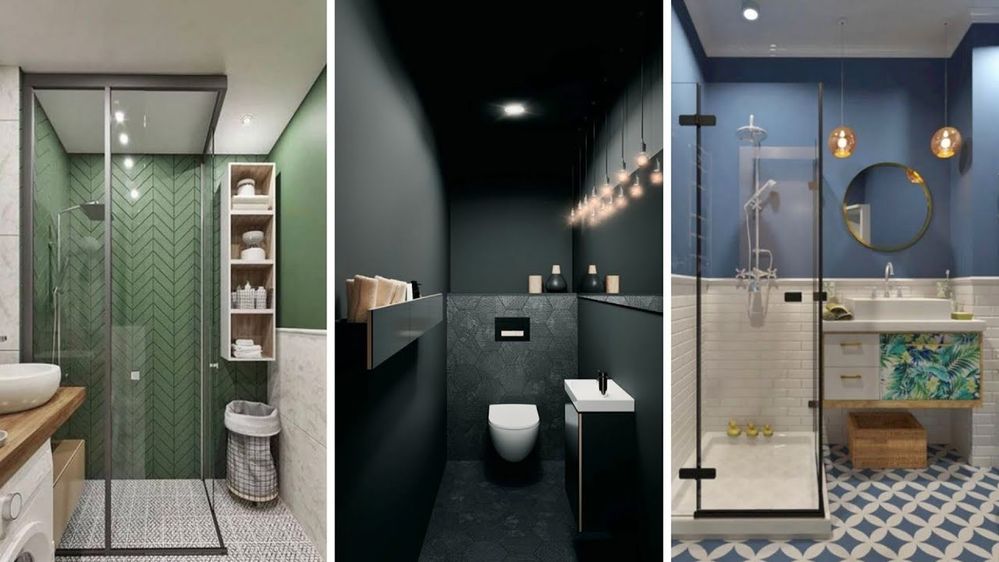 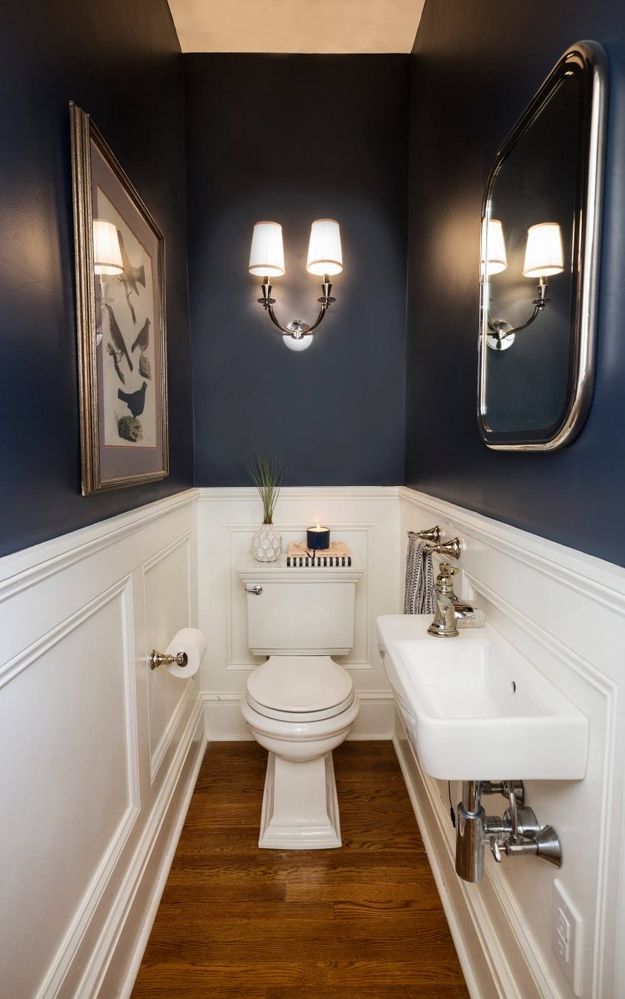 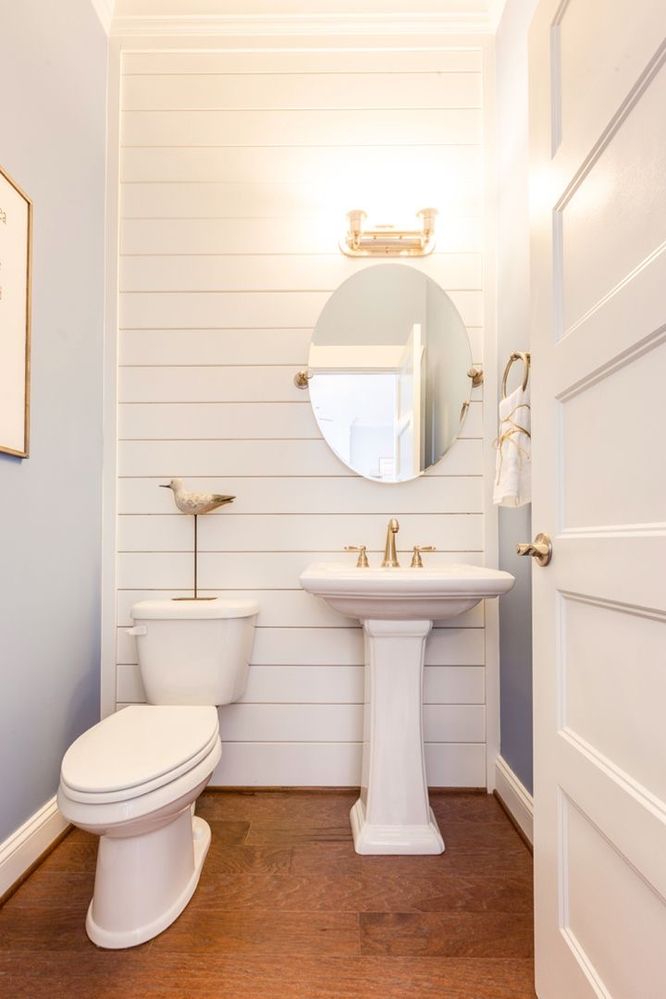 A quarter-bathroom is a small room that contains either a toilet or a shower stall. Quarter-bathrooms are often called utility toilets or utility showers.

Quarter-bathrooms are sometimes found in the basements or lower levels of older homes. These bathrooms were often installed by the homeowner, not by the original builder. Quarter-bathrooms would provide a homeowner working outside or a handyperson with a convenient toilet or shower without walking through the house.

The difference between 2.2 bathroom and 2.5 bathrooms?

The difference between a.75 bathroom and a.25 bathroom ?

Any guideline  will be greatly appreciated.

@Dale711 This is so confusing! But my partner and I are in the process of remodeling our personal bathroom now so thanks for the inspirational photos!

A full bathroom does not need to have a bathtub. It needs to have a shower or a bathtub or both. A place for people to bathe.

Bathtubs are not something that are standard fixtures outside of the first world. I've very rarely encountered a bathtub anywhere in Mexico.

@Dale711  Just like @Emilia42, I'm renovating a bathroom - the master bath in my apartment  - and I really appreciate the gorgeous bathrooms pictured here!

@Dale711 Where has your post come from. It is just wrong I am afraid.

A full bath can have a shower, a bath (or both) as well as toilet and sink

A half bath is just toilet and sink.

It isn't any more complex than that!

You may need to consult your doubt to a real estate, professional contractor, architecture and interior designer or anyone who's is knowledgeable in the field.

As the title: How to calculate Bathrooms?

Perhaps my question was not clear,

@Dale711   I appreciate your question.  However, none of my listings would qualify as having a full four piece bathroom = 1.0 under your definitions.   But any real estate professional here in the US would give me a 1.0 for each three piece bathroom and a .5 for a two piece bathroom.   I could not conceive of a US guest understanding a .75 bathroom, I.e. a three piece as not being a full bath.  They would not rent.  But I do show pictures and include in my description whether it is an en suite, has a large shower (but no tub) or has a tub with a shower head and curtain/glass enclosure.

The significance of a full bathroom (however defined...!!) is that it qualifies the property for the fancy new brand of Airbnb which I've forgotten the name of. Airbnb Plus perhaps?

So its either a full or half bathroom. Airbnb doesn't follow Estate Agent criteria... thankfully!!  We have separate fittings: a shower, a lavatory and two hand basins and just describe the arrangement as a half bathroom so its not misrepresented. What arrangement are you looking to describe?