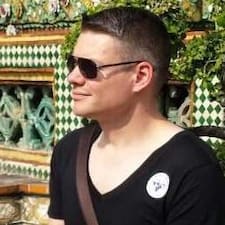 Are other hosts finding a lack of response from the Airbnb Help Centre lately?

Over the last few months I have noticed a sudden lack of care and response from the Airbnb Help Centre. The first experience was following up on a message I had sent to the help centre regarding damages a guest had made to our property. With photo's as evidence I made a claim for additional funds from the guest to cover the costs. It took over 2 months to resolve the issue and the resolution was achieved purely because I messaged and rang the help centre on a daily basis after not hearing from them for a week. As it was they could not get any additional funds from the guest and the guest remains an approved guest on the platform (comforting!). In the defense of Airbnb they did pay half of the claimed monies, so thank you for that, however the service to get to this point was tedious and unacceptable.

The latest experience is a follow up on a guest cancellation. Airbnb in-fact cancelled a booking a few days out from a guest due to arrive due to suspicious behaviour that Airbnb had identified on their account. No problem, however the guest simply re-booked for the same weekend. I presumed because Airbnb had identified an issue with the guest that they would block the guest from making any further bookings until their investigation was completed. Alas once I saw the same guest had rebooked I contacted the help centre to ask if I was to honor the booking. I didn't want to risk losing our Superhost status so I didn't want to just cancel the booking.  Despite several attempts to get hold of someone at the help centre, I am yet to get a response and the guest has been and gone - with no issues at all. This is not the point. I could have witheld access to the property based on Airbnb's concern  but had to take the issue into my own hands, leave work early to meet the guests to make my own assessment (usually they have access via a key safe). The guets were fine and very friendly and considerate. No help however from Airbnb and I am still waiting on a response. See emails below.

Is anyone else having similar problems? What are our avenues as Hosts to complain to higher management? I suspect Airbnb have outsourced their help centre to a third party. I am also hearing from other hosts that their help messages have been closed or deleted without any resolution being met. Are we happy with this?

Hm, @Craig361  I have to admit I have very good experience with Airbnb CS ( knock on wood) and every issue was resolved very quickly and professionally.

But I've heard many complain here in the community so you are not the only one who is unhappy with their support. It seems it all depends on the rep who gets your case. 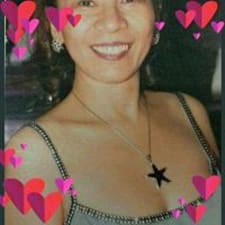