We hosted a short 2 day stay starting 01/26 (for those of you following along, that's just under 7 months from the time of this posting). In June, we did a regular checkup on our books and noticed we never got paid for that reservation. We contacted Airbnb support and was told vaguely that they would "resolve the issue". A week later, we had heard nothing from Airbnb and still hand't ben paid. So, we contacted them again. This time, a new support rep indicated that the guest never "fully paid" the Airbnb reservation. Again, they said they would look into it.

This support cycle repeated every few weeks for about 9 weeks. During that time I find out that...

1. The guest paid for "most" of the reservation, but not all of it (somehow, Airbnb only collected about 75% of the reservation cost from the guest)
2. Airbnb has a policy of not disbursing payments to hosts until the guests have fully paid.

As it stands, I can call Airbnb support all I want and it won't matter. They will tell me that the only thing they can do is escalate it to their collections team. Then, they will say they've sent an email to the team and marked it as "urgent". Then... nothing.

Has anyone else dealt with this? We've already accepted that we're not getting paid for this reservation. We just find the situation so sleazy and frustrating. 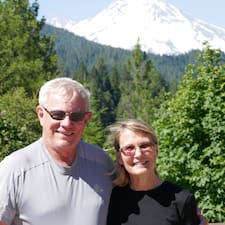 I wonder what the contract says about ABB collecting and paying.  My sense is that ABB is responsible for paying the money for any reservation that is made and used on the system.  It should also be paid promptly.  When we travel on ABB we provide a credit card payment up front, when we make the reservation.  Interestingly on the flip side we see ABB sitting on our cash.  Folks, this is the world of Zella, Square, Apple Pay, PayPal, et al.....all instantly take the money from your account when you are obligated to pay and pay immediately, crediting the funds owed.  I see it all the time.  ABB needs to step up and handle its obligation to pay you for space reserved on their system and used.  ABB should be able to confirm payments immediately upon debiting the payor account.

@Katie23  I'm sorry you're going through this and it's indeed outrageous tht Airbnb would fail to collect the entire payment before allowing a booking to take place and then even refuse to release the 75% that they did manage to collect.

But I don't really understand waiting until June to check that you got payments in January. I make sure to check evey payment to make sure I got the $ transferred to my bank account. I think the longer we let things go, the harder it is to collect.

@Sarah977  We certainly wish we had noticed we didn't get paid before June.  We have a fairly large volume of bookings across our listings and just got used to Airbnb properly paying out.  We just somehow missed that this payment never came through until we audited our books.

I check for payment from Airbnb as soon as a guest has checked in. According to Airbnb they make payment the day after check-in, so I make sure that I have received their payment notification and do a bank account check as well. So far that has worked well for me and I have not had any delays in payment.

Hope you get a resolution from Airbnb to your satisfaction.

I'm glad that you're able to check that a payment is made the day after checkin. 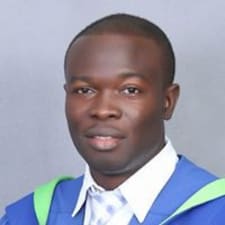 I am currently experiencing the same thing. A previous guest didnt pay us about $300 pounds for her reservation. The entire price was roughly 1500 pounds. The guest only paid approximately 1200 and that was it. Airbnb keep switching case manager while the guest roam free with my money. Worse case scenario is that I cant press charges against the guest because it was Airbnb duty to collect and I provide the space. 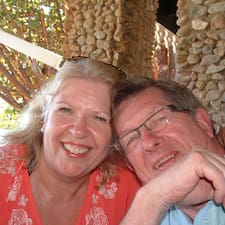 I had a problem with a payment disappearing from “upcoming “ and “completed” yesterday and dm’d Airbnb Help on Twitter.  It was resolved very quickly.  I do think that problems seem to be solved quicker that way.  Of course you have a much more fundamental problem if the guest didn’t complete payment but you might at least get the powers that be to look again.

FWIW, three days after posting this question Airbnb magically resolved the issue and we received a notification the payout is coming.

I think @Melanie33 is probably right. You have to make the issue public in some way (e.g twitter, or this forum) for Airbnb to be motivated to address the issue. 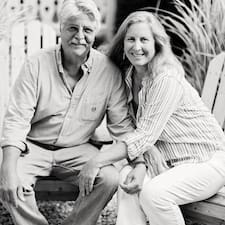 So glad you finally resolved your problem.  For the first time in 3 years we didn't get payout notification the day after our guest checked in. Airbnb support has no sensible explanation other than to wait.  If we don't get our payment, it'll mean airbnb has accidentally kept our payout and we will probably contact our guest and let her know they owe her a reimbursement.  Hopefully she'll do the right thing and pay us directly.  One idea anyway.

@Katie23 Airbnb actually reversed and clawed back two of my payouts 18 months after the fact. I filed a small claims case after they just closed two help requests without explanation. I now have a judgment in my favor after they failed to respond to the suit. Working on collection now. Glad your outcome was better.

There really is no other viable alternative and 99% of the time, everything works great. But, when it doesn't, you either have to commit to a months-long battle to get the issue corrected or just accept the loss. 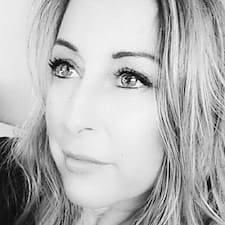 I've been waiting on a payment from 2 months ago. Apparently I wasn't paid as the guests credit card declined. 6 days he stayed with me and still no payment. He is not responding to any calls or messages. Air bnb take the payment so why am I being penalised. It should be their responsibility to pay me for the service I am giving through their platform, especially when I'm not taking the payment. And they never told me it had been declined at the time. If I had known I would have made him pay me while he was in my home or told him to leave. Disgusting of both the guest and air bnb for not taking care of this.

Sorry to hear about this situation. Can you confirm you've been in touch with the customer support team? I will share these details with them now also.

I am now on maternity leave until 2021 - if you need any help here on the CC please reach out to Lizzie, Quincy, Katie, Nick or Liv. See you soon!
0
Reply
Loading...
Join the conversation