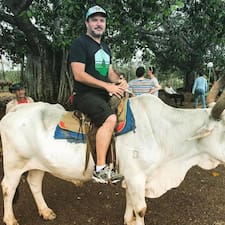 Since our community is based on trust and transparency, the really needs to be a more fair and transparent way to deal with internal safety team.

Four years of being a super host and I guess count exceeding 4000 people and the only issues I’ve ever had are with this covert team of rogue sadists.

Them: A guest said you did something wrong and you might be in trouble.

Me: seriously? I don’t know what that is. Can you let me know with whom and when this happened so I can look back. I’ve had thousands of guests and I’ve been a super host for almost 4 years.

Them: no, we’re not going to tell you who. Just tell us if you’ve ever done anything wrong.

Me: Uh. No. I don’t know what you’re talking about so I can’t answer such a vague question.

Me: now we are even more vague. No I don’t think that I have and I’m reasonably certain that some guest, at some time ,has broken some rule.  99% of guests are awesome and 1% are not. Sort of the cost of doing business.

Them: OK we will investigate.

< A couple days later>.
We have finished our investigation and no further action will be taken at this time.

Them: oh no, you did something wrong and if you do it again you’re gone.

Me: really, after 4000 guests and super host status for four years, I’m gone? If I can’t think of anything I’ve done wrong, and you’re telling me I did something  wrong.  How can I correct that behavior if I don’t know what you’re even referring to?

Them: we can’t tell you what you did wrong or how to fix it... just don’t do it again.

Seriously, you guys can do better than this. I’ll have in excess of $150k in bookings this year with amazing reviews and this is strategy for retaining good hosts? I would actually love to be part of the solution and addressing this.

Please let me know if I can help... Send me I’m not kicked off for doing something wrong that nobody knows what it is. 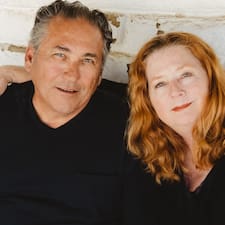 Candee0 in
California, US
Level 6 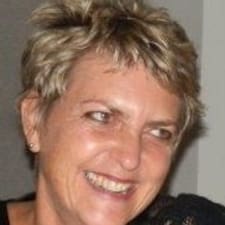 This sounds like good media fodder to me. the whole situation is so utterly ridiculous it needs to be splashed all over media to shame the company into better transparency. They very definitely do not like negative publicity

There are many big companies which seem to have horrid customer service these days, but this business where Airbnb chastizes hosts and threatens them with delisting, or actually delists them, while refusing to tell them why, has got to be the most abhorrent practice I've ever heard of. It should definitely be called out loudly in the media. Can you imagine getting fired from your job and your employer refusing to tell you why? They'd get dragged into court so fast, and the employee would win the case.

@Sarah977 not in my line of work (software engineering)! I'm employed "at will" and either my employer or I can terminate the employment at any time, for any reason not prohibited by law. In fact the employer is highly unlikely to state a cause, exactly because it could be lawsuit fodder. I'm pretty sure that's the norm in the US for any employee not under some kind of union or other contract.

@Lisa723 Wow, thanks for the education. That really surprises me. But then when there are landlord/tenant laws that prevent a landlord from evicting a tenant who hasn't paid their rent for months, I guess nothing is really surprising. 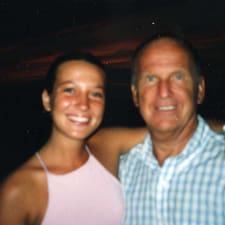 Absolutely not the norm in the US. 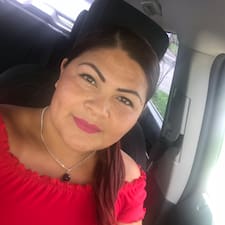 i have to agree with you 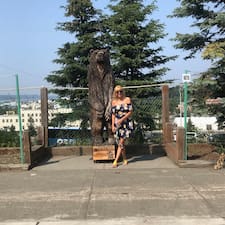 Oh my! I can’t believe how you have have been treated!

Twinkle Y at the Airbnb health and safety department is such a kind and responsible case manager.

She treats every case very efficiently and in such a kind manner. She is so efficient in answering emails and requesting further documents.

The health and safety team at the Airbnb call center is truly dedicated to their jobs in their respective department.

I’ve actually spoken to these call centers numerous times in the past week.

Since I live in AK, there is, unfortunately for me, a huge time difference.

I have to stay up until 12 am my time to get a response (my fault-i don’t mean to criticize the department; i was just anxious for a resolution).

I’m absolutely certain Airbnb will take care of your issues in a prompt, courteous, and fair manner.

hello @Maia29  It's Trust & Safety Team that @Jeremy193 has referred to not Health & Safety - the 2 are very different to the best of my knowledge as I'm sure @Jeremy193 can confirm.

Personally my dealings with them late last year over a couple of IT related matters that were out of my control, that was referred to them via Customer Services is still not properly fixed which is annoying.

From your lips to god's ears.

However for me, although I love the Airbnb concept, Hosts are treated as Fourth Class citizens while Guests, from my experience, are never wrong. They do pay the majority of the total fee paid to Airbnb, BUT is that reason to rarely give Hosts a proper hearing?

I was just being facetious about the customer service reps. They are actually pretty rude in the call center outside of the US. If you speak to someone in the US, you are more likely to get the issue resolved.

@Maia29  That's the trouble with online communication- people often miss the total sarcasm and think you're being serious. Hence emojis and smiley faces :-)

I got it right away- it was the "Twinkle Y" that tipped me off- I actually laughed out loud.

@Sarah977  That was actually my "health & safety" representative's so-called name; no joke! I thought it was a joke that she named herself Twinkle Y! She's actually really rude and button happy.

I recommend that ALL communication to Airbnb, especially through the overseas call center be documented thoroughly.