Overuse of washer and dryer 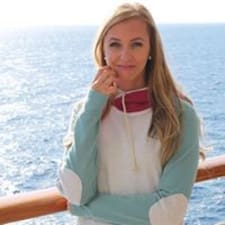 We have our first extended stay guests here all week. Prior to this no one has touched the washer dryer although they were listed as an amenity.

This guest is doing 2-3 loads of laundry per day. I had no rules setup around the washer/dryer but of course will be implementing some now. My question is, with a few days of their stay still left. Is it appropriate for me mid-stay to comment on the overuse and ask them to cut back to 1 load per day, or ask for additional compensation for the 10+ loads of laundry? Or am I just to live and learn and do things differently with future guests?

Thanks for your input! 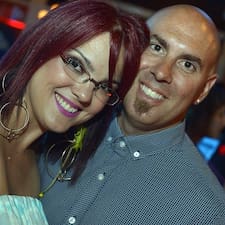 @Summer62: Live and learn. No need to bring it up and possibly get a bad review. Make the necessary changes for your future guests. 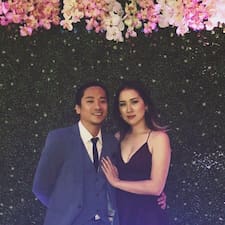 @Summer62 This guest already sounds like they lack common decency so setting new rules mid-stay might rub them the wrong way. I would just wait it out and then for new guest only provide a set number of tide pods (since they are one time use) for them or enforce some rules like only between this time of day or only one load per x amount of days, etc.

It's baffling to me how anyone can find 2-3 loads of personal wash to do in a day. I can do all my clothes for a week in one load. A friend has a neighbor directly upstairs from her condo who does laundry for hours every night, far past the "quiet time" for the condo rules. It rumbles endlessly in my friend's place. The woman is single- all we can figure out is that she's nuts, pees the bed every night, or fires up the machine for 1 dirty dishtowel. 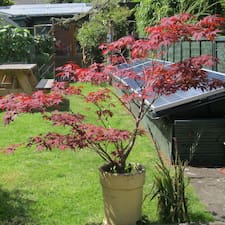 Hi Summer, as its already in your listing then you will have to honour the facilty

I had the same problem so I withdrew the facility of Washer and Dryer. When guests requested the use of washing machin I would point out that it is not offered BUT I could make an exception for you as long as its one FULL load.

The guest would be sincerely grateful that i had *given* an extra that they felt special. All helps towards a good review and happy guest. 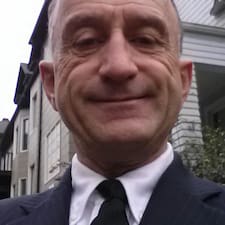 Turn off at the breaker, put a "Repairman called" sign on it.

Give them $3 in quarters and a map showing a nearby laundrymat.

Briiliant answer from @Paul154 there. I'd go for it!

Thanks everyone, thats what I thought as well. Everytime I hear another load fire up I cringe...only 2 more days!

@Summer62   I see you take up to 6 guests. Unless you want to just eliminate washer/dryer use altogether, I'd say 1 load per week per registered guest would be reasonable. But anyone staying under a week shouldn't need to do laundry unless they brought a suitcasae full of dirty clothes with them, in which case, they should take them to the laundromat. I only host single travelers and I find they tend to just wash out underwear and small light items by hand and hang them over the railing on the terrace outside their room. If I'm doing a load myself, I'll ask if they have some things they'd like to add.

I had one of those types my first year of hosting so I can totally relate!!!!!! Even with rules, it's hard to physically BLOCK someone from doing laundry when they have access and they are intent on doing laundry regardless of rules.

My overuser was a 4 month long-term (exchange student) guest in my single occupancy guestroom. I actually did ask (very nicely) that he stick to our 1 load per week quota several times. He was all nice and smiling, apologizing saying it won't happen again but he ran out of socks (or underwear) and just continued to to a load every 2~3 days, alternating between whites and colors. We have a 16kg top load washer and he'd throw in 7~8 items (counting each sock separately) and set it to "full load". I think the largest load of laundry I saw him do had about 12 items right after coming back from a 4 day trip and he did 2 loads - whites then colors.

Believe me Henry and I were very tempted to do something like what @Paul154 suggests and we actually DID do something similar....... just not with the washer - thought it would be too obvious 🙂

In addition to including a laundry rule limiting # of loads if you have a way to limit or block guest access to the washer/dryer or lock it up, do it. If they have to ask you for access when doing a load and you have rules, it's easier to say no or charge what they would have to pay to go to a laundromat.

Most guests are great....... but there are always a few that WILL take advantage if they can. 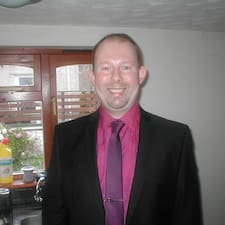 Annoying but prob not worth causing bed feeling over.

Look at it this way, if it's something you offer/budget for and previous guests have not taken it up consider those to be washes "in the bank" as you did not have to incur the cost of as far as you are concerned. Over the period of the last few months I bet even with this person using up some of those banked washes you'll still be ahead in the long run.

Yes it is pragmatically easier to spread the costs of abusers to others. It is easier to administrate.

However, it also can lead to burnout. Summer is now considering NOT providing ANY laundry services. Who wins now?

So NO. Business is business. If you can allocate expenses to the users/abusers, you can give better deals to the "good" guests. Thoses are the people who you should be helping and attracting.

@Niel3 It isn't simply a matter of the cost. It's environmentally clueless and wasteful. Absurd waste of water, fuel for hot water, electricity. Not to mention the annoyance of having to listen to the washer and dryer going all day long.

@Sarah977Ah fair enough, the first part of that I would still file under "in the bank" and the noise would not bother me. Horses for courses I guess. 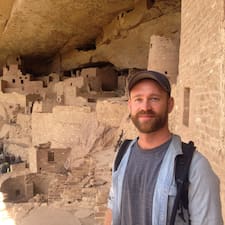 @Summer62, I too don't see how anyone could possibly have that much laundry to do and find it ridiculous and wasteful.

That said, I would let it go and live and learn. I would, going forward, update my policies and include language concerning the washer and dryer that fits your desires for their use.